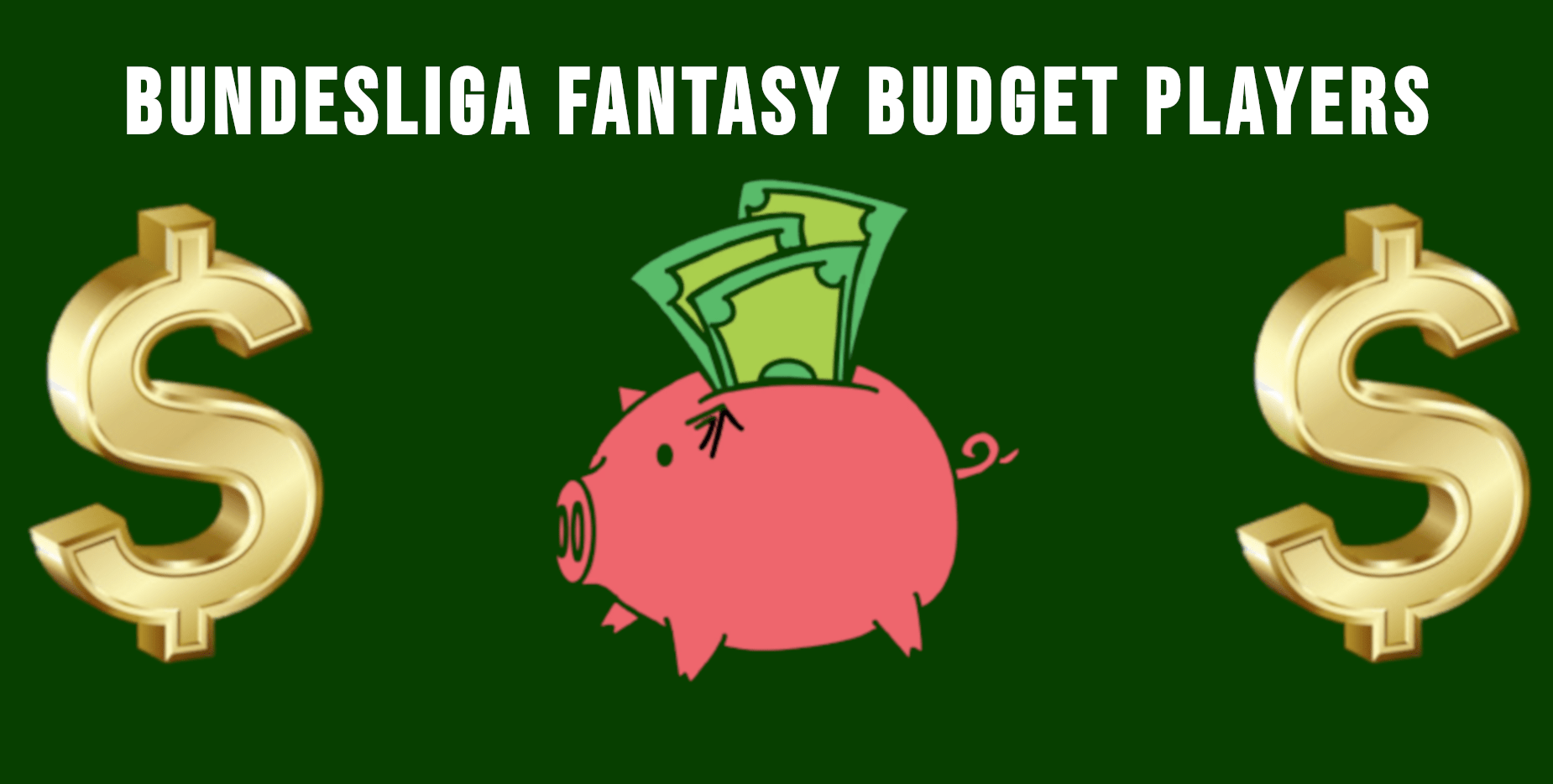 Due to the price reviews, it seems more difficult than ever to find that hidden gem. We are here to help you out as we look over budget players in each position

Note: The tables are sorted according to values in descending order.

The list has been compiled by selecting all the players expected to start on matchday 1 within budget by Ligainsider.de

Honourable mention: Mateo Klimowicz (Stuttgart) and Wooyeong Jeong (SC Freiburg) both 1M are expected to get game time throughout the season but aren’t starters as of now.

If you want to research further about which players to get and want to go through stats then you can check out the Bundesliga Fantasy Player Stats for 19/20 season here: https://fantasytipsters.com/bundesliga-fantasy-player-stats-19-20-season/