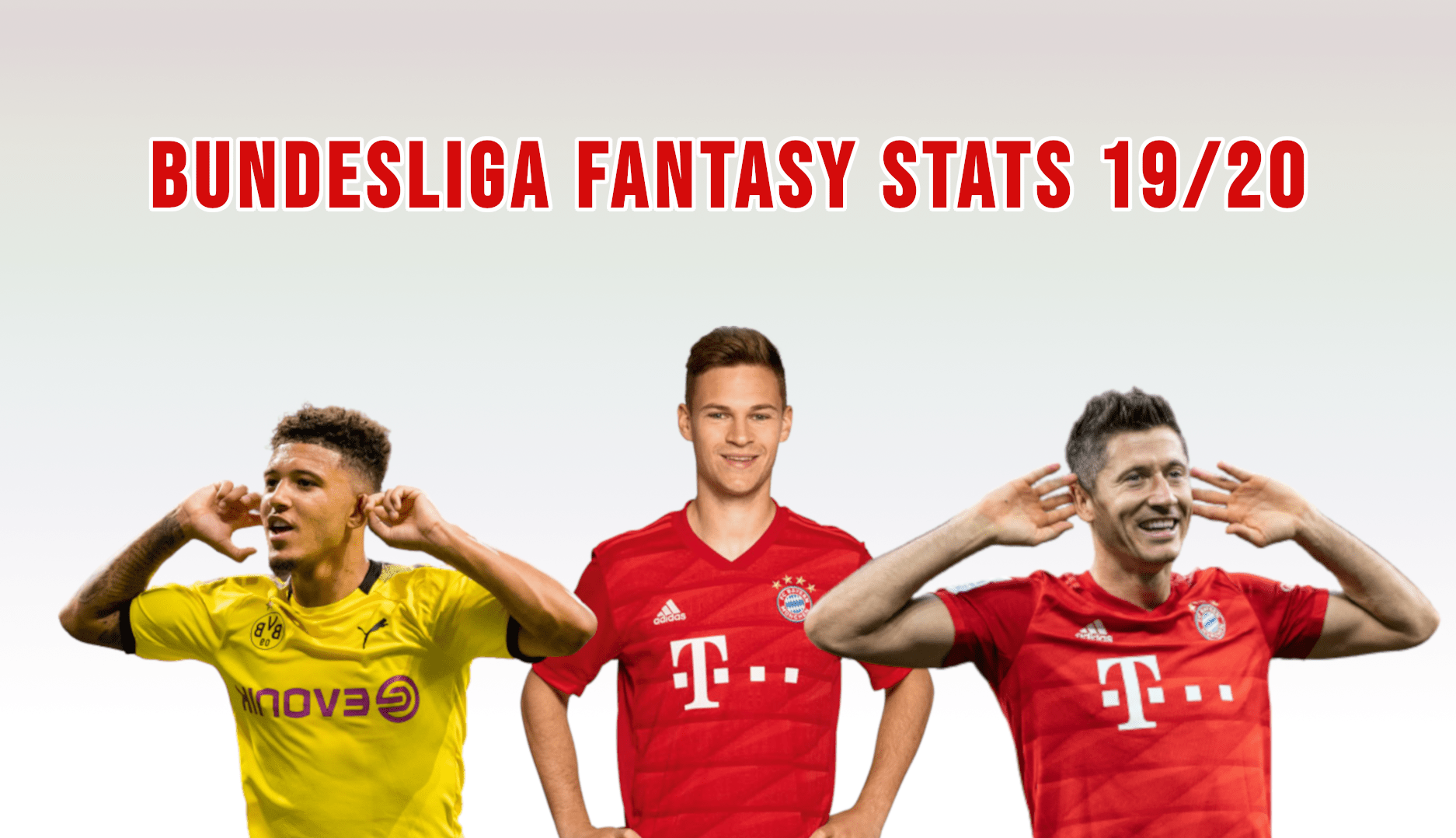 Welcome! The new season of Bundesliga is upon us after a short break but the excitement still remains the same. It might be a bit confusing to select your players since there were no stats available from last season but we are here to solve that for you. You can check out the player stats here:

Note: All players are sorted according to their values at the end of the season by default. Click on the column of choice to sort them accordingly.

The standout performer for forwards last season was Obviously Robert Lewandowski with his 34 goals closely followed by ex-Leipzig player Timo Werner with 28 goals. Both of them are miles ahead of 3rd on the list for total points for forwards with assist king Thomas Muller following close.

Fan favourite Fillip Kostic aka “Krosstic” led the way despite being 5th on the assist list followed by Serge Gnabry on 2nd and Jadon Sancho whose 17 goals and 16 assists could only get him 3rd on the list.

Despite most fantasy player opting for budget goalkeeping options, it was the premium goalkeepers leading the way in total points with Yann Sommer at 225 points, Manuel Neuer at 213 points and Peter Gulacsi at 190 points.