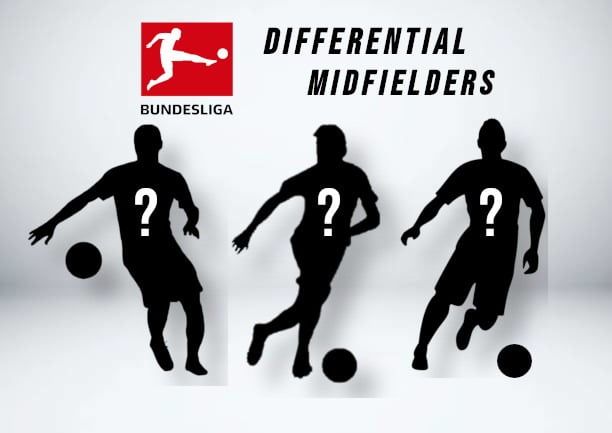 The new price and position changes have made it difficult to pick differentials out of an already small pool of worthy players due to the scoring rules. But here we look at some options that aren’t highly owned but could make a difference this season

The departure of Mark Uth after his loan ended left a big hole at the heart of the attack for Koln. They turned to Rexhbecaj who impressed whenever he got game time but couldn’t cement his place in the first team. He finished preseason games with an impressive 3 goals and 3 assists but now faces competition from new signing Ondrej Duda.

Not many might have considered him because he had an awful season last time out. However, he still managed to score 202 total points. I expect him to improve on that as he is on all set-pieces for Augsburg after the departure of Max. He scored 3 goals in pre-season.

Highly-rated youngster Chong signed from Manchester United on a loan deal and has impressed immediately with 4 goals and an assist in pre-season. He will start off the bench for now but should become a regular immediately and start chipping in with goals. He is one to watch for the long run.

Olmo has been playing like a star ever since his arrival at RBL. He scored 3 goals and 1 assist in12 games in the Bundesliga as well as the champions league. He is still surprisingly owned only by 7% people but I expect that to steadily increase throughout the season. He already seems like a must-have for the first matchday.

Mostly seen as a cheaper alternative to Filip Kostic, he really improved as the season progressed. I expect him to keep collecting those precious bonus points and chip away with the occasional goal and assist.

You can find the entire reason overview here: https://fplmakmur.blogspot.com/2020/08/fantasy-bundesliga-20202021-preseason.html