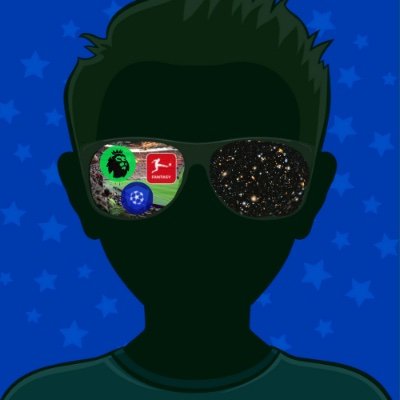 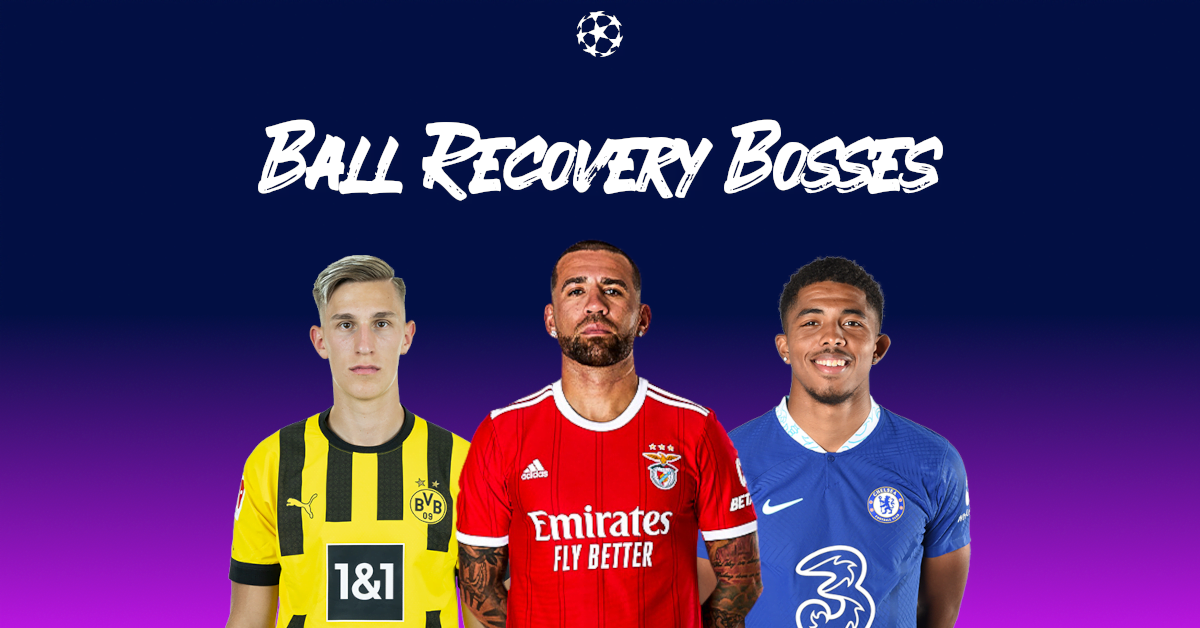 Ball recoveries are an important aspect of scoring in UCL Fantasy, and tipster JP takes a look at the players who are the best at them in this article.

Today marks the start of the 2022/23 UCL season, and that means we need to get a move on with our UCL Fantasy team selections!

One key feature of UCL Fantasy scoring is the inclusion of ball recoveries as a points-earning stat, with players getting one point added to their tally for every three balls recovered. This means that players that put in the hard defensive work for their teams are better rewarded for their contributions and that defenders and defensive midfielders can be useful for racking up points whether their teams are winning, losing, or drawing. For example, Liverpool’s Fabinho managed a huge 73 ball recoveries in total during the 2021/22 UCL season, earning him 21 of the 46 points he scored (note that the points offset is due to individual game totals).

Below, we have compiled a list of some of the top ball-recovering defenders or midfielders from last season and highlighted some new players to look out for during the 2022/23 campaign.

It was Éder Militão who accumulated the most ball recoveries during the 2021/22 UCL campaign, playing as a core member of Real’s Champions League winning team. He earned 76 ball recoveries in total, translating to 23 pts. Real begin the defence of their title with a favourable fixture against Celtic and they have a relatively easy group in general (Celtic, RB Leipzig, Shaktar Donetsk), so he could be a solid pick again.

Atlético defender Reinildo registered the second most ball recoveries in UCL Fantasy last season, obtained while playing Champions League football for both Lille and Atlético. He finished just behind Eder Militão on 75 balls recovered (23 pts), despite only being involved up until the quarter-final stage. He may not be as busy as he was in his Lille days, but Atlético have a good first fixture at home to FC Porto, and he could represent great value at just €4.5M.

Fabinho’s ball-winning abilities make him a key cog in the Liverpool machine, evidenced by the 73 ball recoveries (21 pts) he racked up on their journey to being last season’s Champions League runners-up, working at a rate of 8.4 ball recoveries per 90 min. On the other hand, his limited goal involvements may make his €6M price a little too high to justify in the group stage while cheaper and more attacking options are available.

Tuchel seems to rely heavily on Thiago Silva’s quality and experience on a regular basis, especially in the Champions League. Despite this, the 37-year-old veteran has not only proven that he can meet the demand but that he is also still one of the world’s best. Silva played almost all of Chelsea’s 2021/22 UCL campaign and accrued 64 ball recoveries in the process, earning him 18 pts. They begin this UCL season with a kind opening fixture against Dinamo Zagreb.

During last season’s group stage, Benfica managed four clean sheets out of 6, shutting Dynamo Kyiv and Barcelona out twice each and only conceding in their games against Bayern Munich. Otamendi proved to be a reliable source of ball recoveries throughout the campaign, racking up 63 ball recoveries (18 pts) on their journey to the quarter-finals. They are currently top of the Primeira Liga with five wins out of five and only three goals conceded, and Otamendi has been earning 10.8 ball recoveries per 90 min, so he’s certainly one to consider for their favourable opening fixture at home to Maccabi Haifa.

Ones to Look Out for

Below are several players who did not take part in the last UCL season, but who are ones to look out for this term on account of their ball recovery potential. They are listed here alongside their ball recoveries per 90 min stats from their current domestic league campaigns (or for previous seasons, where appropriate).