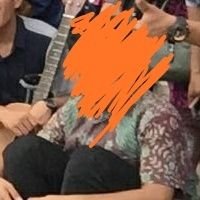 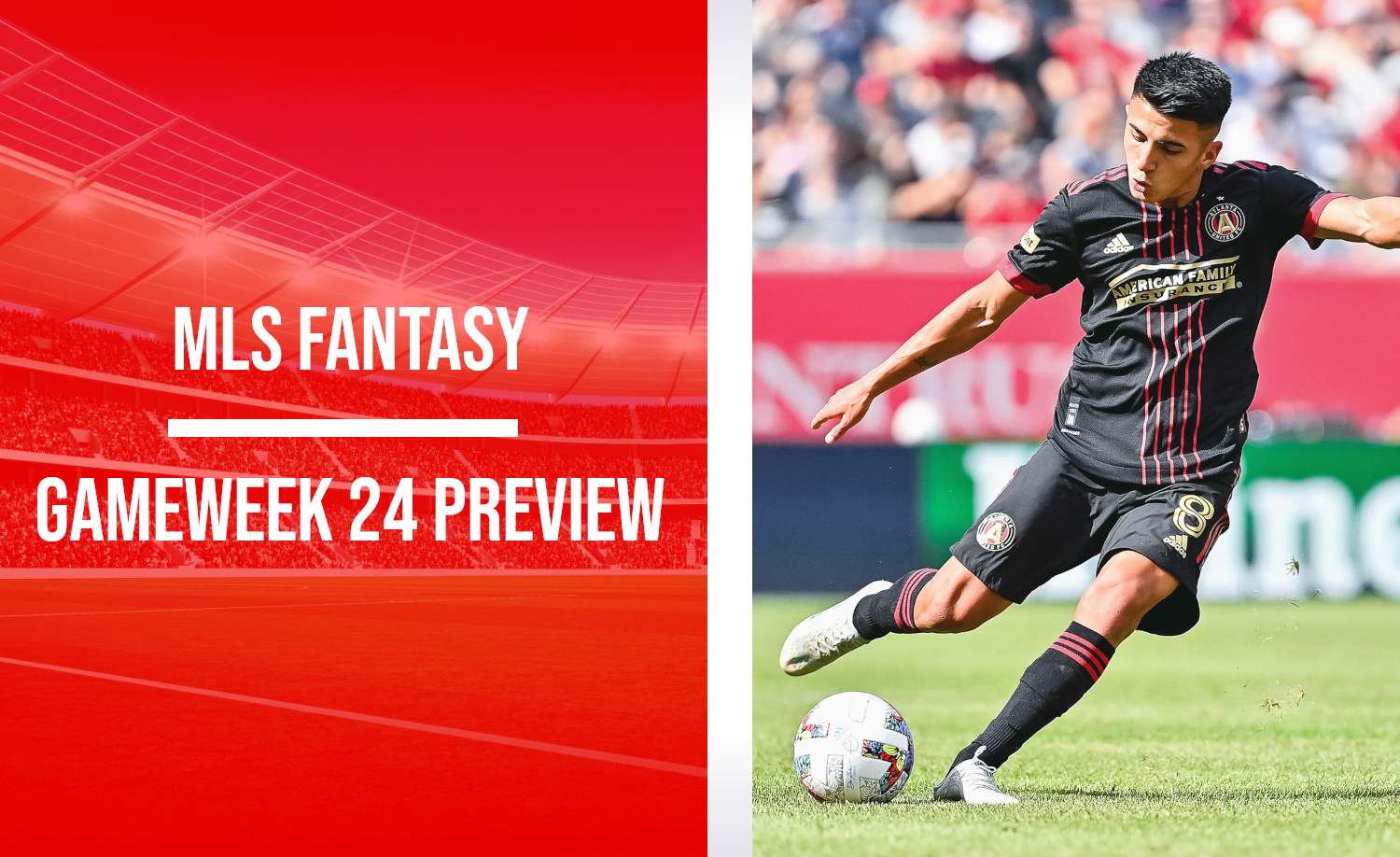 Getting into the playoffs is a challenge for Atlanta United but not impossible, and with the return of Lennon as well as Almada, tipster Gilbert believes that they can put up a strong fight in their final push for a playoff spot starting with DC United in his MLS Fantasy gameweek 24 preview.

In this article, we will give you a minimal preview of the best players that will help you get points. Our MLS Fantasy player picks for gameweek 24 are as follows:

Lennon is back. He played his first 90 minutes since Gameweek 14 against Columbus, assisting one goal and finishing on eight points in MLS Fantasy. This week he is up against a DC United side who have lost five straight games and conceded six times against Philadelphia last week.

In his last eight appearances, Reynoso has only scored less than seven points once. During that time, he has scored seven goals and assisted another five.

Despite only playing above 70+ minutes in four games, Agada has scored five goals and provided one assist. He faces an Earthquakes side that has conceded seven times in their last two away games.

Another ATL player back, Almada should have no problem carving out DC United this weekend. We know he is full of talent and set-pieces only add to his potential for points. I’m surprised he is only owned by 5% of MLS Fantasy managers.

You can find additional MLS Fantasy resources for the 2022 season here.