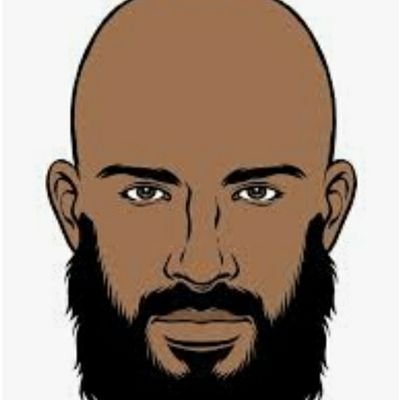 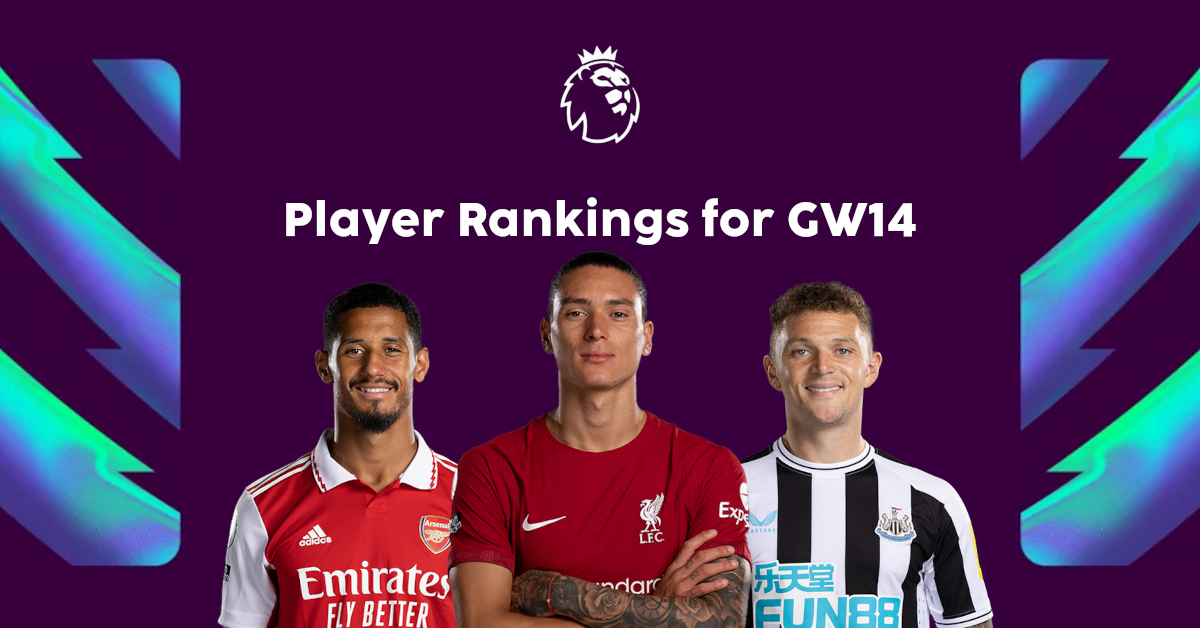 Despite an excellent start to the season with three goals and an assist in just seven games, Darwin Núñez is being overlooked with an ownership of just 6.7% in FPL but with a match against Leeds who are on a six-game losing streak, tipster Paul believes that could change in gameweek 14.

A football, F1 and American football enthusiast, Paul also loves to play every fantasy game there is with two top 5K finishes in the last two FPL seasons to boast.