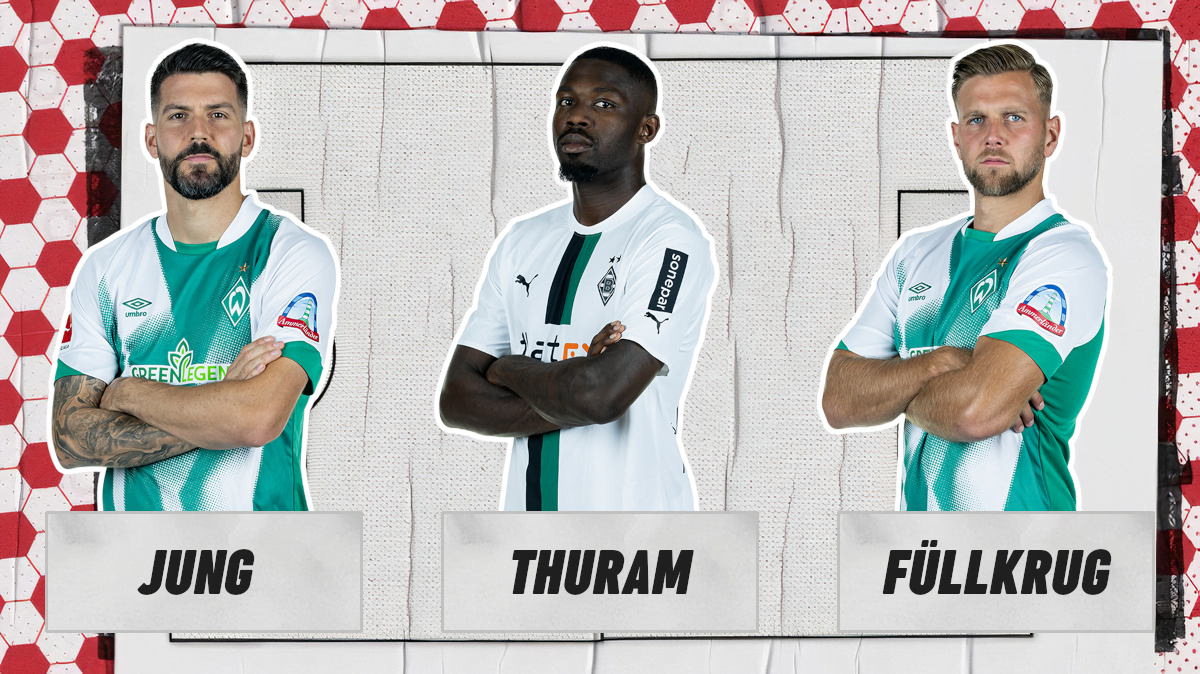 Bayern’s Eric Maxim Choupo-Moting is in the form of his career in his 16th season with eight goals and three assists in just his last eight matches so it only makes sense that he deserves a spot in our Bundesliga Fantasy player rankings for matchday 13.