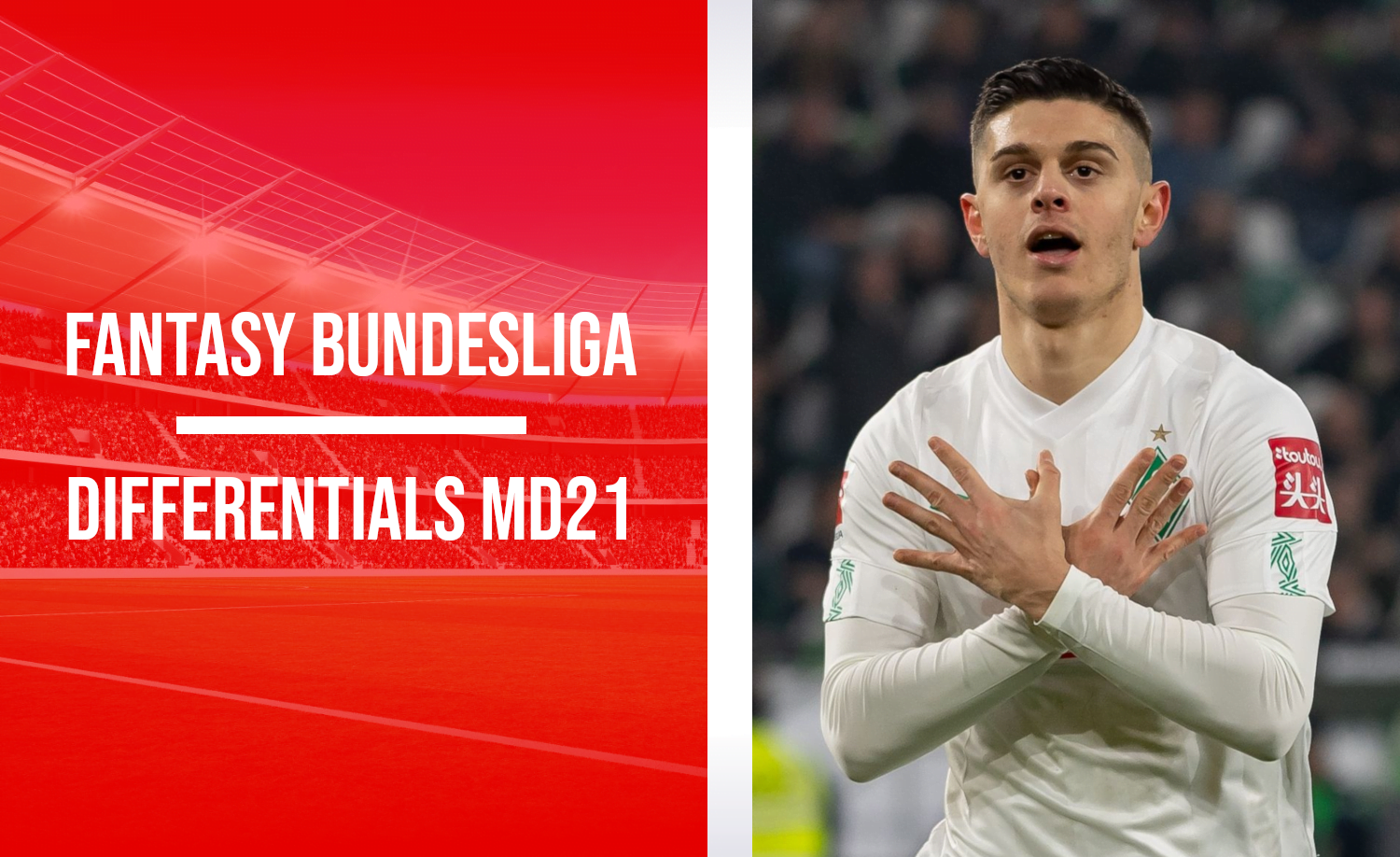 Milot Rashica might be out of touch in terms of form but is a proven asset in fantasy and holds potential as a differential against Freiburg along with Union players who take on Schalke in our Fantasy Bundesliga differential picks for matchday 21.

The Super Eagles striker joined Union Berlin from English Champions Liverpool on loan in the summer and started off on a really good note scoring five goals and assisting two in his first 10 games but has struggled since then. Union will be desperate to shrug off their bad form against bottom-placed Schalke and Taiwo Awoniyi who costs just 7.5M in-game will fancy his chances to add to his tally against the worst defence in the league.

The absence of first-team members Thomas Müller due to Covid-19 and Serge Gnabry due to thigh injury has skimmed the Bayern Bench thin and head coach Hansi Flick will be forced to give the youngsters some game time in the upcoming games. 17-year-old Jamal Musiala is Flick’s replacement for Müller at #10 and with three goals already this season, he offers goal-scoring ability on a budget at just 1.7M.

A forgotten hero from the bygone years in Bundesliga Fantasy, Rashica has made just three starts for Werder Bremen in the league this season. If you have owned him in previous seasons, you will know that he is a player capable of moments of individual brilliance and possesses a floor that rivals other FBL favourites such as Kostić, Nkunku and Olmo. Rashica offers set-piece threat, has a knack for scoring searing rockets from outside the box and conjuring shots out of nowhere – something that next opponents Freiburg will be wary of since they currently stand as the team with the most shots conceded (294) after Schalke (354).

The joy around Niko Gießelmann as the cheapest defender from Union Berlin was short-lived but he is expected to be replaced by an even cheaper option instead – Julian Ryerson (1.8M). He is a good shout for a clean sheet against Schalke who have scored the fewest goals this season (15) but is bound to lose his spot once Christopher Lenz returns. If you can afford, Christopher Trimmel is the best option from the “Eiserne” and has just 4% ownership which puts him in differential territory.

He is the third Union Berlin player to feature in this list but playing against Schalke could result in a treasure trove of points in Fantasy Bundesliga. Only teams such as Leipzig, Wolfsburg and Leverkusen have conceded fewer goals than the Berliners and it just makes Schalke scoring against them look even more of a daunting task. 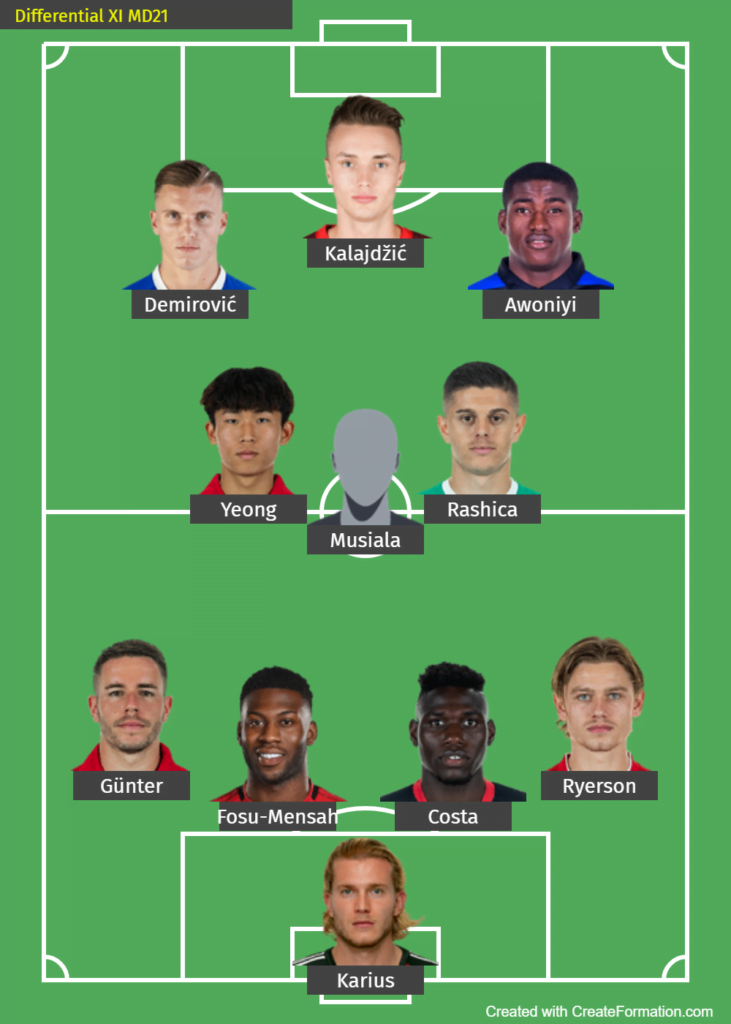