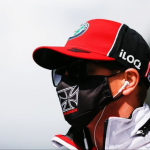 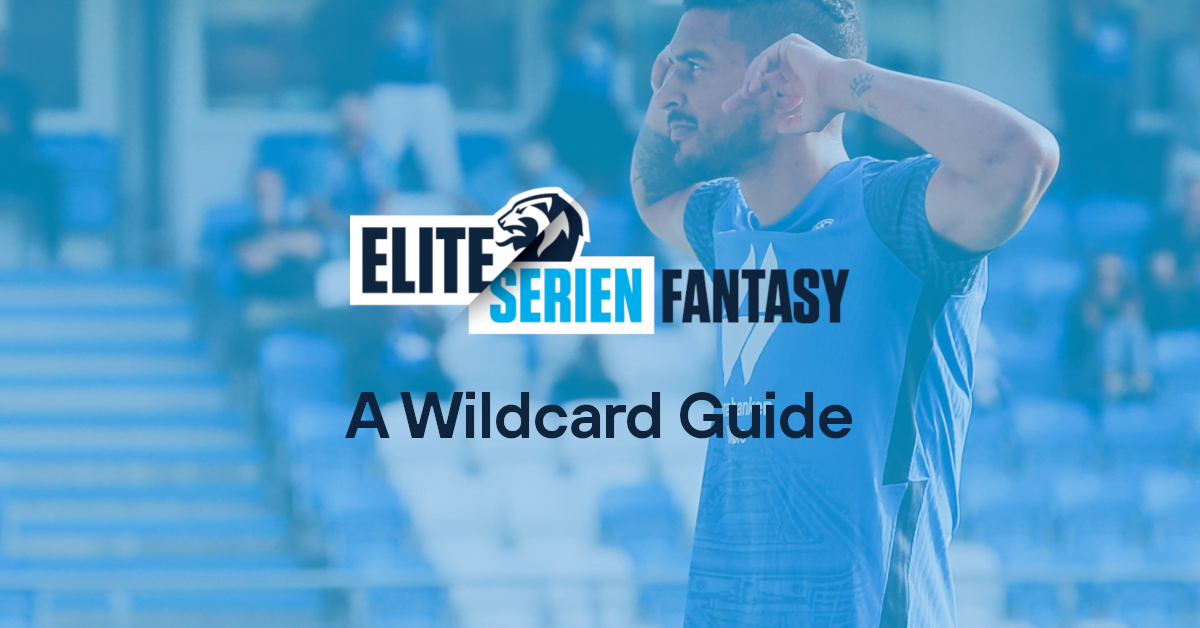 After a few intense blank and double gameweeks in Eliteserien Fantasy including a lot of injuries and players leaving, the use of the wildcard is even more appealing just because our teams might not be in an ideal position. As you will know, the second wildcard is already available in-game so let’s see which players could come in clutch for us in our wildcard. We’ll present two goalkeepers, three defenders, three midfielders and three forwards, along with some backup options and a final wildcard draft. Let’s go!

Note: At the end of the article, there is a fixture ticker from GW16 to GW23, ideal material to start planning your Eliteserien Fantasy team.

This goalkeeper seems to be one of the best options on wildcard because of this price and run of fixtures (@fkh, @mjo, vs BRA, @odd, vs TIL, @s08). His stats are not anything impressive but that’s because Lillestrøm were not that good at the start of the season. Right now they are sitting in 3rd position in the form of their life. Eight saves, two clean sheets and one penalty saved in his last three matches is something very hard to ignore. This pick is also fantastic if you want a rotational goalkeeper plan since he is a very cheap asset.

Even though he is more expensive than the previous pick, Selvik is good enough to get that goalkeeper starting spot in your team. He also has a very good run of fixtures despite a tricky fixture in GW16 against Lillestrøm (vs LSK, @bra, vs S08, @kbk, vs ODD, @til, vs MJO). Haugesund have been pretty poor defensively in the last few games but Egil can still get a lot of saves in FKH’s polite run of games, and why not, some bonus points.

📌 Some goalkeepers that did not make the list were Sean McDermott (Kristiansund BK – 5.6M – 24.1% owned) due to a pretty hard run of fixtures (Molde and BG in their next two games) and Viljar Myra (Strømsgodset IF – 4.6M – 14.8% owned) because his team blanks in GW19, even though he’s got a double fixture in GW20, I do not think it’s worth a try.

After Kristoffer Zachariassen departure, we all thought Rosenborg would suffer, but some players have made a big step forward. Andersson is one of them. The Swedish player has got two assists, one clean sheet and five bonus points in his last three matches.  This sounds even better when you check RBK’s run of games (vs ODD, @vik, vs TIL, @s08, vs MJO, @kbk, vs VIF, vs SAN). Clean sheets are not Rosenborg’s cup of tea but the attacking returns are what make Andersson an amazing pick and still a differential due to his 3.2% ownership.

No major surprises here. After recovering from an injury sustained in the Champions League play-off match against Legia Warsaw, the Norwegian defender is back on the menu. His recent injury record is concerning but he’s still a very template and strong pick with good fixtures ahead (@kbk, vs TIL, @odd, @vik, vs VIF, @stb, vs S08, @sif).

Another cheap defender that is perfect for our fantasy teams. Nailed and sometimes involved in LSK’s goals. Even though Haugesund away from home isn’t an ideal fixture in GW16, you can bench him and start him in the following games (@fkh, @mjo, vs BRA, @odd, vs TIL, @s08).

📌 Some defenders that did not make the list were Joachim Thomassen (Sarpsborg 08 – 5.7M – 9.7% owned) because his team blanks in GW16. However, he is not a bad pick since he faces Sandefjord and Stromsgodset in his next five matches. Tomas Totland (Tromsø IL – 5.4M – 13% owned) also missed out because he faces RBK, BG, MOL and LSK in his next six matches. He also faces Sandefjord and Brann, so he’s not a bad pick at all if you start him in these matches and bench him in harder matches.

After a horrendous start, Stabaek is now improving mainly due to Edvarsen contributions. The 22-year-old has scored five goals and assisted one in his last five matches. Some say the “purple patch” is over following a blank vs Kristiansund in GW15, but that is not right at all since he could have had some assists in that match. Stabaek have a blank fixture in GW19 but have a delicious double fixture in GW20 as well (vs MJO, @vif, vs VIK, @san, vs SIF, @bg, vs BRA). Edvardsen is of the best performers in Eliteserien at the moment, very easy decision!

After a slow start to the season, Haugesund are back on track with their main man being Velde. (vs LSK, @bra, vs S08, @kbk, vs ODD, @til, vs MJO) are fantastic fixtures for him as well, being too hard to ignore. The team is suffering defensively lately but they don’t need a lot of chances to score goals, which means an FKH asset is basically essential. Kristoffer Velde should be your man here with two goals and four assists in his last five matches.

At a 6.0M price and with the fixtures he’s got (vs TIL, @s08, vs VIF, @mjo, vs STB, @vik, vs ODD) he becomes one of the best picks if you are using your wildcard, with two goals, one assist and three bonus points in his last four matches. He is currently the highest-scoring midfielder in the game so far along with Velde but Vidar Jónsson (Sandefjord – 5.4M – 22.4% owned) is also a good enough pick to cover SAN fixtures with two goals, two assists and two bonus points in his last four matches.

📌 Some good midfielders that did not make the list were Johan Hove (Stromsgodset IF – 8.1M – 7.7%) because his team has a blank fixture and they have not looked well in the last few weeks. Zlatko Trpic (Viking – 9.6M – 4.3%) also misses out. Despite being on fire, his team has just lost Berisha to an injury, which is awful news for them. However, he could be a massive differential, but he is expensive and the fixtures are not too good, facing RBK, MOL and BG in their next 4 matches.

The Swedish striker is probably the best RBK attacking asset since Zachariassen departure. His fixtures are kind (ODD-vik-TIL-s08-MJO-kbk) so he becomes a very good choice for our wildcard. He is in hot form as well, with three goals and five bonus points in his last four matches.

The LSK striker is just essential at this stage of the season. He has been one of the most consistent players in the league, out of 16 matches played, he has only blanked in 4 of them. He is also a bonus point magnet, getting 3 bonus points in 7 different fixtures. The last straw is LSK’s fixtures (@fkh, @mjo, vs BRA, @odd, vs TIL, @s08, vsKBK), which makes him one of the best assets in the game.

Botheim has been one of the biggest surprises of the season. After the departures of Junker, Zinckernagel and Hauge, the board made an amazing job finding proper replacements. Unlike Olsen, I do not think Erik is an essential asset because you can easily cover BG with the likes of Saltnes, Berg (cheap and on penalty duty) or Pellegrino (a new signing that might be a must-have player once he is nailed). The Norwegian striker has never scored more than one goal in a single match this season, but he has scored one goal in nine different matches, which shows his consistency.

📌 A fantastic asset that did not make the list was Ohi Omoijuanfo (FK Molde – 12.3M – 43.7%) because he has been unavailable these last few games due to personal reasons and it looks like he will leave Molde in some weeks so when using a wildcard, I do not think we should buy him until is future is decided. However, if he stays, we must get him back as soon as possible because he is arguably the best player in the league with 18 goals, 1 assist and 19 bonus points in 15 matches.

❗ To finish this wildcard guide off let’s have a look at some cheap assets in case we need some funds: