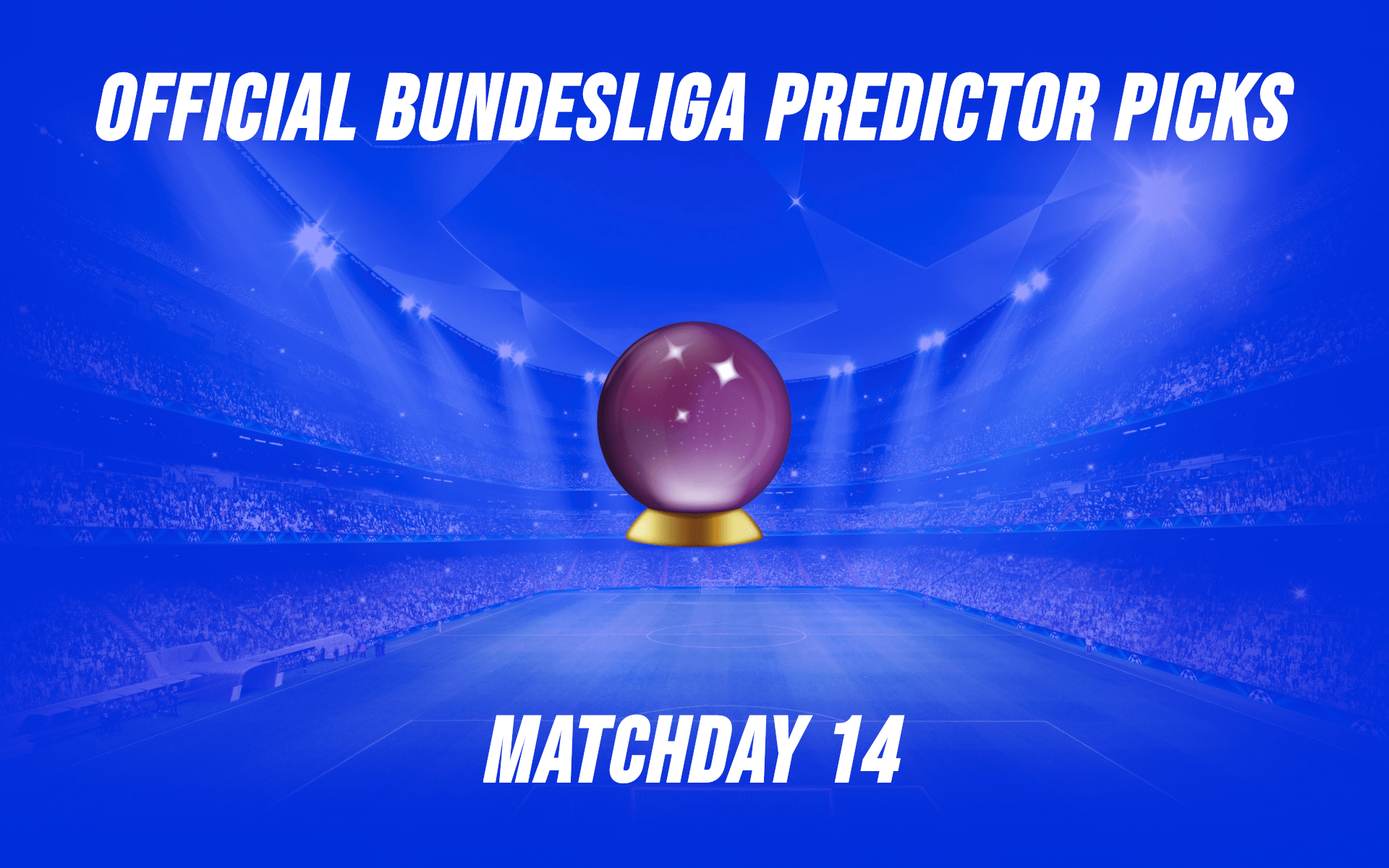 Note: The match times in the article have been changed from GMT to CET.

I think a strong Bayern team that will be spurred on by the return of key players Joshua Kimmich and Alphonso Davies might be too much for Mainz to handle. Especially with Mainz still struggling to find balance with their third manager in three months. So Bayern Munich 4-0 FSV Mainz is my joker pick for the week.