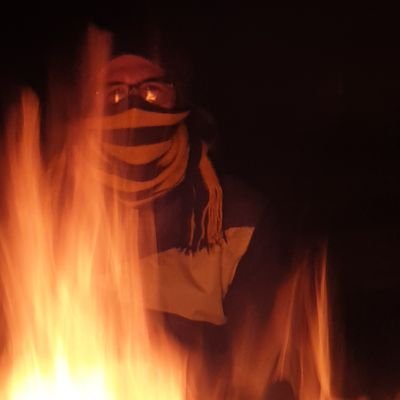 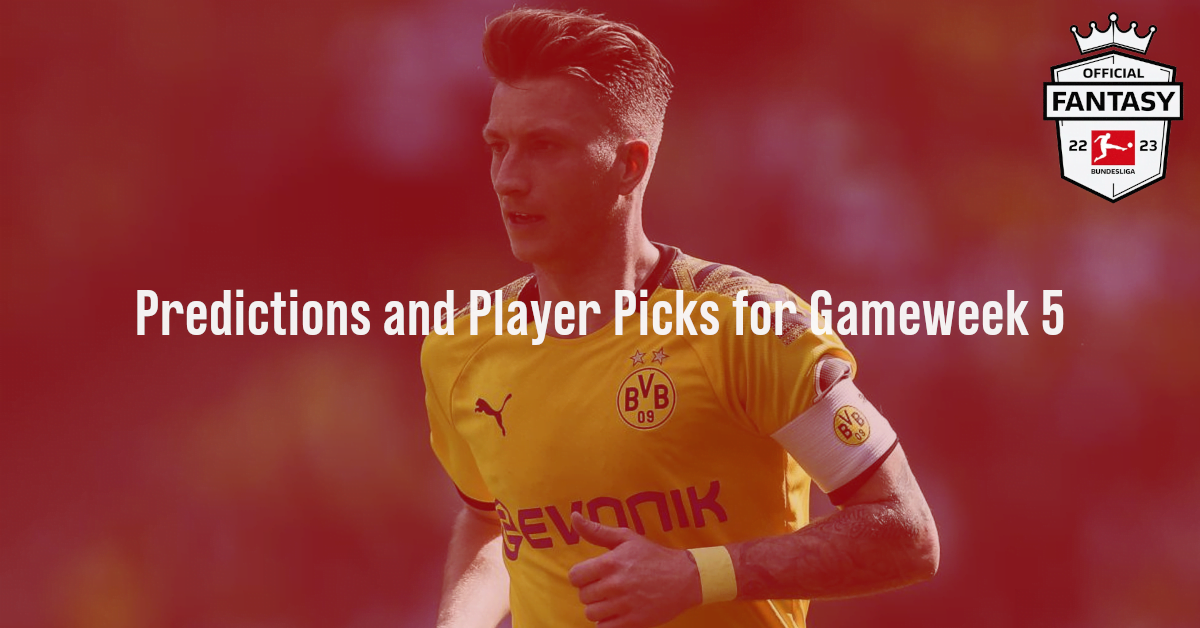 With lots of tricky fixtures to navigate in gameweek 5 of Bundesliga Fantasy, tipster Zahid shares his thoughts on the teams to target and players to consider for the upcoming matchday.

Even though BVB won against Hertha Berlin with only a one-goal difference, it was easy to observe that they missed plenty of chances, and this is proved by the xG rate of the black yellows, which was 2.97, quite high. Similarly, Hoffenheim fully dominated the game against Augsburg but could only score once in 90 minutes.

The safe choice to consider from the host side would be Marco Reus [15.1M], as he holds first place in the squad for chances created and is a penalty taker. From the attacking players, Anthony Modeste [12.2M] may be considered as he is always there waiting for crosses to score headers. Keep in mind though, that he missed lots of chances in the last matches. Although Gregor Kobel [10.5M] had a good performance in the previous match and helped the team to keep a clean sheet by making some key saves, it may be tricky to have him in your Bundesliga Fantasy squad because of his high price.

Your first choice from Hoffenheim’s side can be Andrej Kramarić [13.6M], as he possesses the highest expected goals rate (0.56) per 90 minutes. A cheaper alternative to him from the midfield can be Dennis Geiger [7.9M], as he’s highly involved in the attacks and even is the best in terms of chances created. Even though the first place in this stat belongs to ex-RB Leipzig wing back Angeliño [12.5M], I would prefer Ozan Kabak [7.8M] instead, as he is a goal threat from set-pieces and has quite accurate passes behind the defence, which can eventually get him assists and passes to shots.

As expected, Bochum reacted well against Freiburg after a humiliating score against Bayern. However, it still wasn’t enough to get any points. Werder Bremen, on the other hand, put on a brilliant performance against Eintracht Frankfurt, despite a loss. Even though they were already two goals behind just after halftime, it wasn’t enough to make Ole Werner’s side give up, and they pushed till the last minute for a point.

Of course, Manuel Riemann [8.7M] would be the first choice from the team in Bundesliga Fantasy, who was also the last match’s hero. Additionally, with a constant search for a goal and the passes to the shots, Kevin Stöger [5.9M] is the player you may consider.

Your first choice from the guests may involve Niclas Füllkrug [5.7M], who is the team’s top scorer and is not expensive at all. Anthony Jung [2.9M], who has a chance of keeping a clean sheet in this match, can also be considered as he’s extremely cheap and as in the last match, involved in the scoreboard as well.

Stuttgart performed well against Köln till they were 10 men on the pitch, and even after that, they showed great devotion to get a point. Schalke, on the opposite, still couldn’t get their first win since the promotion, and it was a horrible night at the Veltins-Arena.

With the departure of Saša Kalajdžić to the Premier League, your priority choice should be Silas Katompa Mvumpa [10.4M], as he’s constantly creating chances and is the one with highest xG (0.5) per 90 minutes from the club. The choice in the defence is really a tricky one, as Konstantinos Mavropanos [11.3M] is always a goal threat from set-pieces and even by his attempts from the long distance. Borna Sosa [11.8M], however, was the star in Bundesliga fantasy last season, and despite a slow start this season after his injury, he’s getting his form back quickly. Between these two choices, I’d go for Mavropanos because of the lack of player profile as Kalajdžić, who could easily convert Sosa’s crosses into goals.

From the guests, Thomas Ouwejan [5.2M] can be considered as he always contributes efficiently to the attacking play and has the highest expected assists (0.23) per 90 minutes in the squad. You may also buy Marius Bülter [4.3M], who holds first place in xG (0.54) per match for Schalke. Most importantly, he’s the penalty taker after Simon Terodde’s two consecutive misses from the penalty spot against Wolfsburg. His alternative in the midfield area would be Rodrigo Zalazar [5.0M], who is capable of powerful shots from outside the box. I’d also avoid buying Alexander Schwolow [6.2M] after his very poor play against Union Berlin.

Europa League champions finally won their first match in the league after failing to do so in eleven matches. However, they didn’t look solid in defence which can be a problem against RB Leipzig. The Bulls, however, had a lot of chances (3.79 xG) against Wolfsburg and could only find the net twice.

One to watch in the Frankfurt squad is the newcomer Randal Kolo Muani [10.7M], who performed brilliantly in the last match, delivering a goal and an assist besides some created chances. Daichi Kamada [10.5M] would still be the safest choice because of his goal, assist contribution, and role in the set pieces.

When we look at the Leipzig side, David Raum [12.3M] may be your first choice, as, besides his accurate crosses, he also starts the corners. Timo Werner [14.1M] may also be considered. However, he still missed some chances in the last match, which is not bearable given his price range.