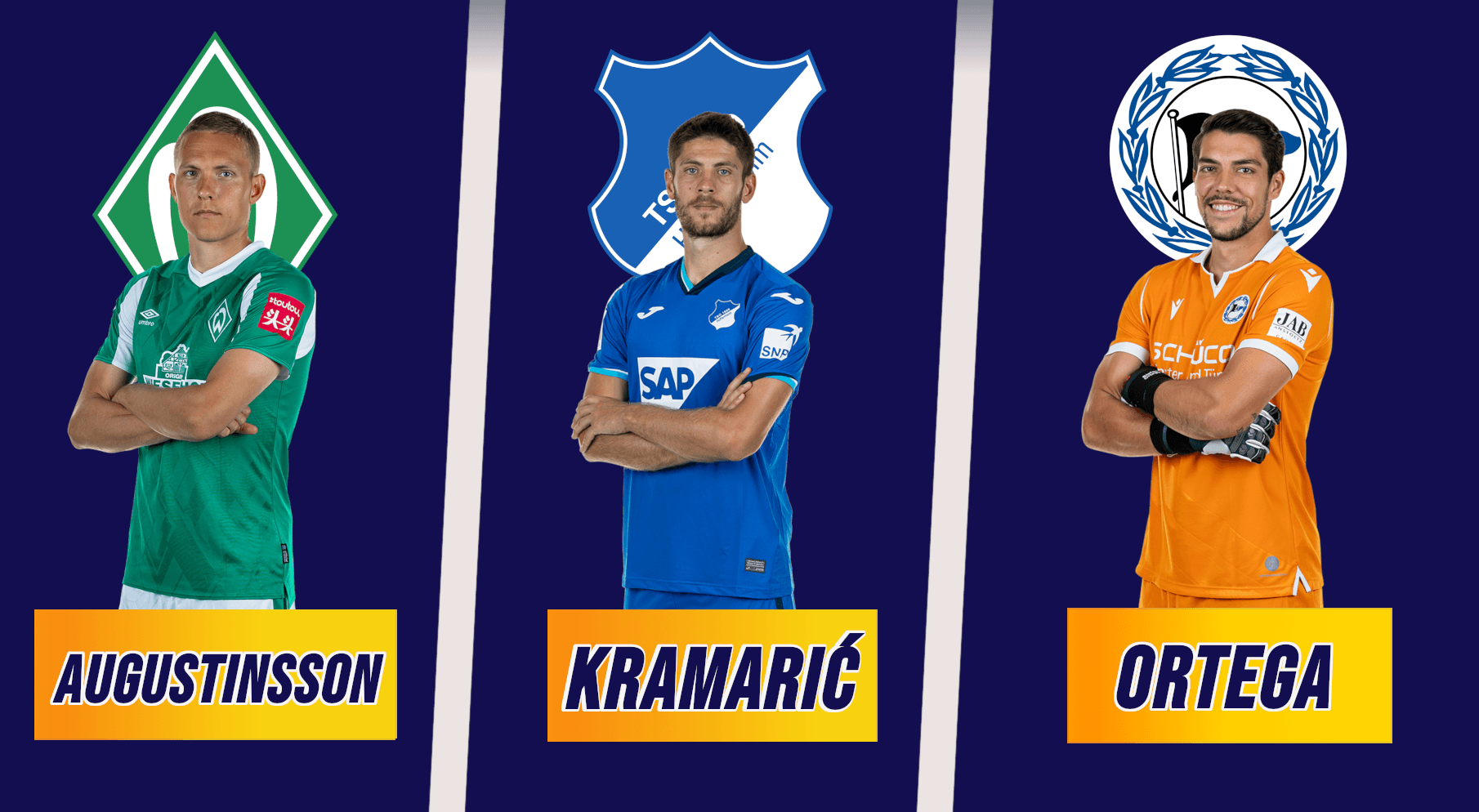 Matchday 2 is in the books. A topsy-turvy week full of shocking results where the top 4 failed to register a win and the rise of some unlikely heroes who have shown us great promise for the upcoming season. MD 3 might not have the most entertaining fixtures but there are points to be won and ranks to be climbed. Let’s look at who made the cut to our rankings this week!

Note: Bayern Munich players Muller, Kimmich, Davies, Sule, Hernandez and Pavard played the entire match against Borussia Dortmund in the Supercup final on Wednesday. From the opposing team, Passlack, Delaney, Dahoud, Can, Akanji and Hitz went all the way.