Bundesliga Fantasy Must Have/Template Players On A Wildcard 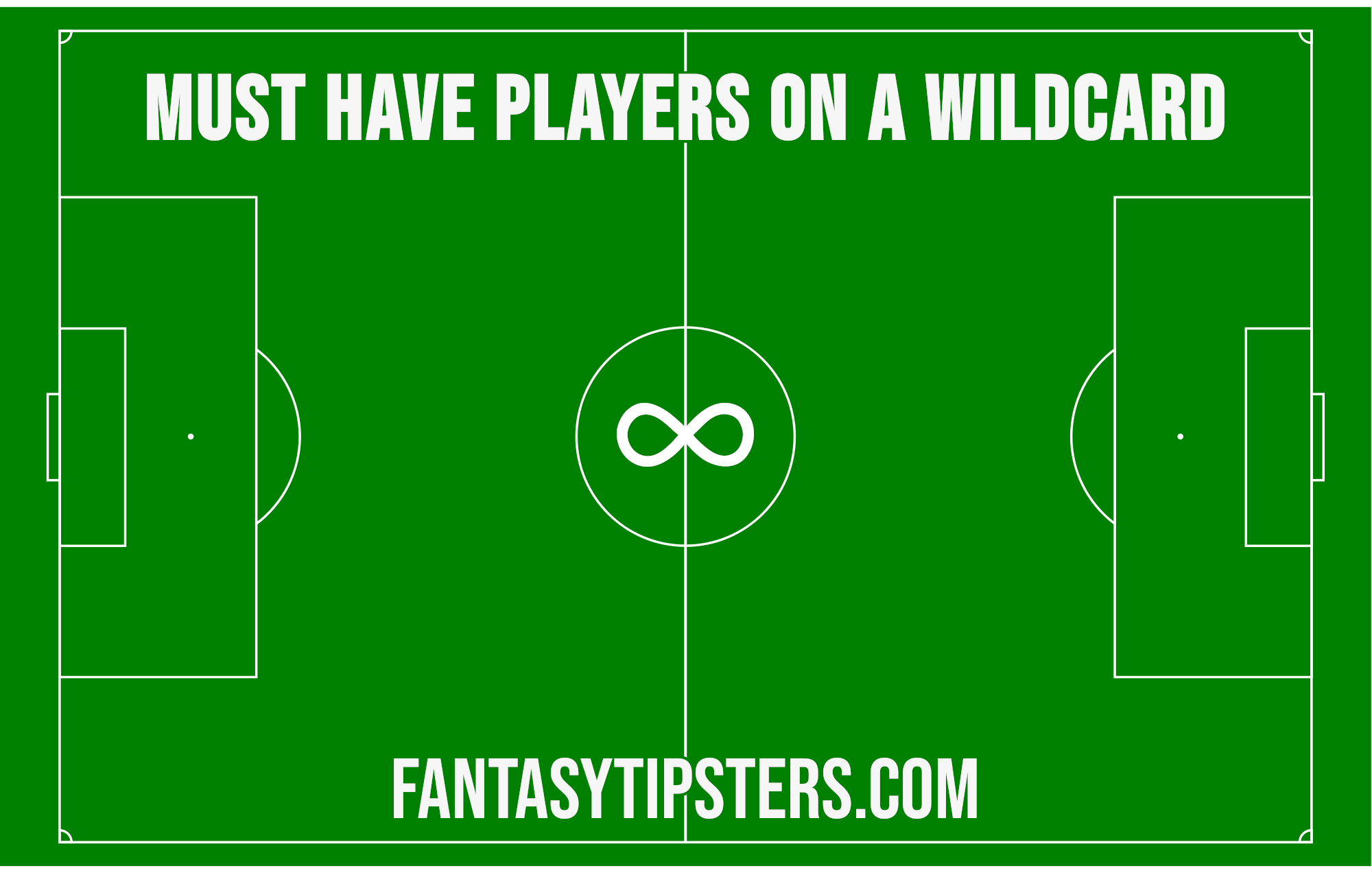 Does the wildcard make it confusing to differentiate the have from the have-nots? Don’t worry, in this article we look at players that are going to be popular picks and appear in a lot of the top teams in the game.

Robert Lewandowski: At the end of Matchday 3 he was the most owned player at 73%. I don’t expect the wildcard to change that. He has had another stellar start to the season with 5 goals and 2 assists in 2 starts. This includes the 4 goals he scored in the thrilling  4-3 win against Hertha. He also scored a hattrick at the start of last season. Talk about a man who is always in form.

Erling Braut Håland: He is currently the best Dortmund asset to get along with Giovanni Reyna. A proper goal-scoring machine, he has continued his good form in the international break as well.

Andrej Kramarić: His goal-scoring antics won’t go unnoticed when he is at the top of the goal-scoring charts having scored in each game so far. Including a hattrick against Koln in Matchday 1. Also scored 4 goals against Dortmund last time out but I don’t think people have forgotten that either.

Giovanni Reyna: Another player from Dortmund, he is easily the best sub 10M midfielder there is. There is always some doubt of rotation because of Brandt but his recent performances including the hattrick of assists against Freiburg should do him good. His partnership with Håland and the absence of Wirtz makes it easier to select him.

Daichi Kamada: When he isn’t scoring or assisting he is getting bonus points. When he does, he also gets bonus points. His good floor combined with his ceiling makes him the midfielder with highest points so far.

Jonas Hofmann: Now some might argue that Stindl is the better option here but Hofmann has done better than him in every game. I’d put money on him scoring or assisting rather than Stindl scoring penalties.

Angeliño: Easily the best option from RB Leipzig, he might chip in with a goal as well as he did in the last game against Schalke where he ended up with 23 points.

Ludwig Augustinsson: A very attacking fullback, he is always on the lookout for a goal or assist. He is also possibly the best option under 10M if you look at it long term.

Christopher Trimmel: He had a bad start to the season but bounced back with 2 assists against Mainz. People have noticed it and I expect to see him on a lot more teams as he plays Schalke next.

I tried to keep the value of the template team under 150M but if you have the cash then the template player could possibly be Alphonso Davies or Raphaël Guerreiro over Augustinsson or Trimmel.

Rafał Gikiewicz: He has been a real star so far this season saving 94% of the shots he has faced and has quickly seen his value rise to 7.7M. Hoping that a budget keeper gives you points might not work this time and you will have to dive a bit deeper into your pockets. The difference between Muller and Gikiewicz has been 27 points in 3 games.

Frederik Rønnow: The injury to Fahrmann will see Rønnow get some game time. Now he plays for Schalke but it is better than having a scrub keeper. If you’re lucky, he turns into a hidden gem at 1.8M

Iago: Augsburg has conceded just one goal so far and let the opponents create no big chances. If the Augsburg defence has turned around for good then Iago will remain the best defensive option under 6M.

Anderson Lucoqui: He is the cheapest defensive starter at 1.9M and might keep a clean sheet every now and then as Arminia Bielefield play defensive. Marc-Oliver Kempf is an honourable mention for those who can spend.

Jean-Manuel Mbom: He is the only player other than Lucoqui who will start at 1.3M and you could probably use the cash elsewhere. 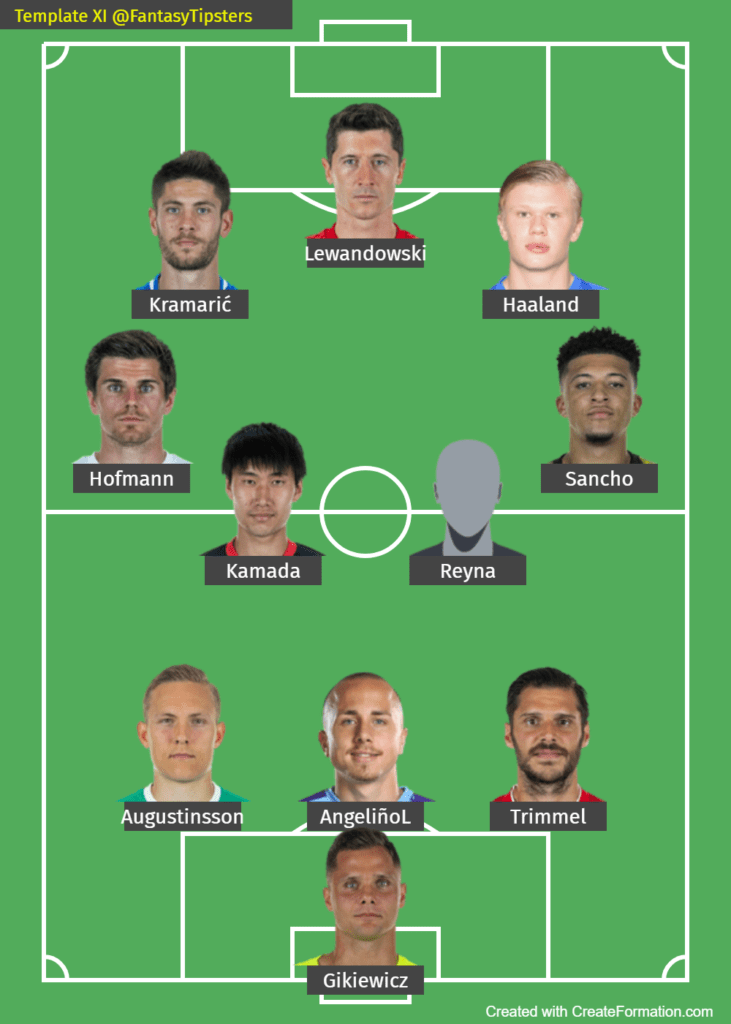