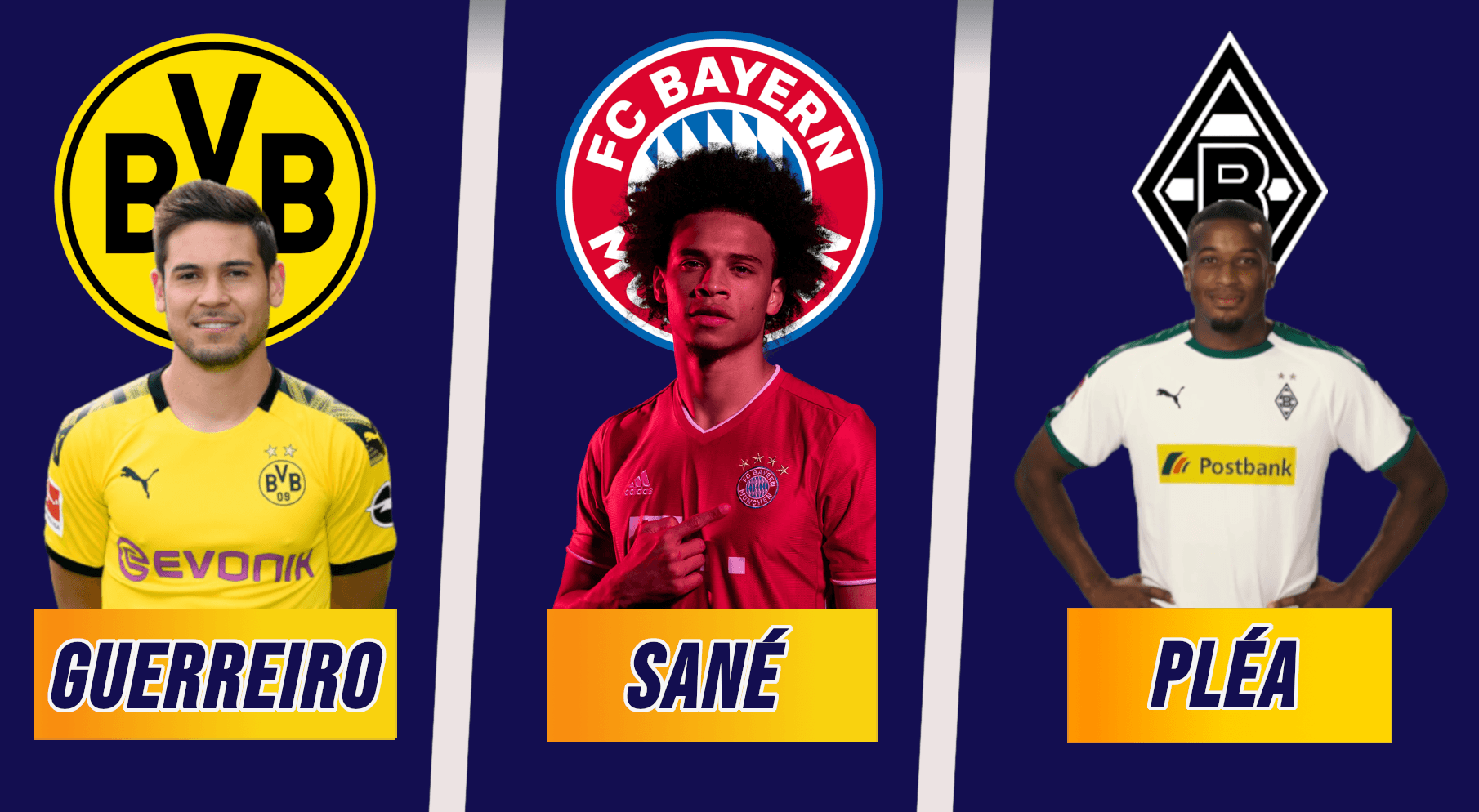 Matchday 1 is in the books. An action-packed week full of goal-heavy games but it ended with the final game being a goalless draw. Matchday 2 promises another exciting week of Bundesliga football with mostly stronger teams playing away. Let’s look at who made the cut to our rankings this week!