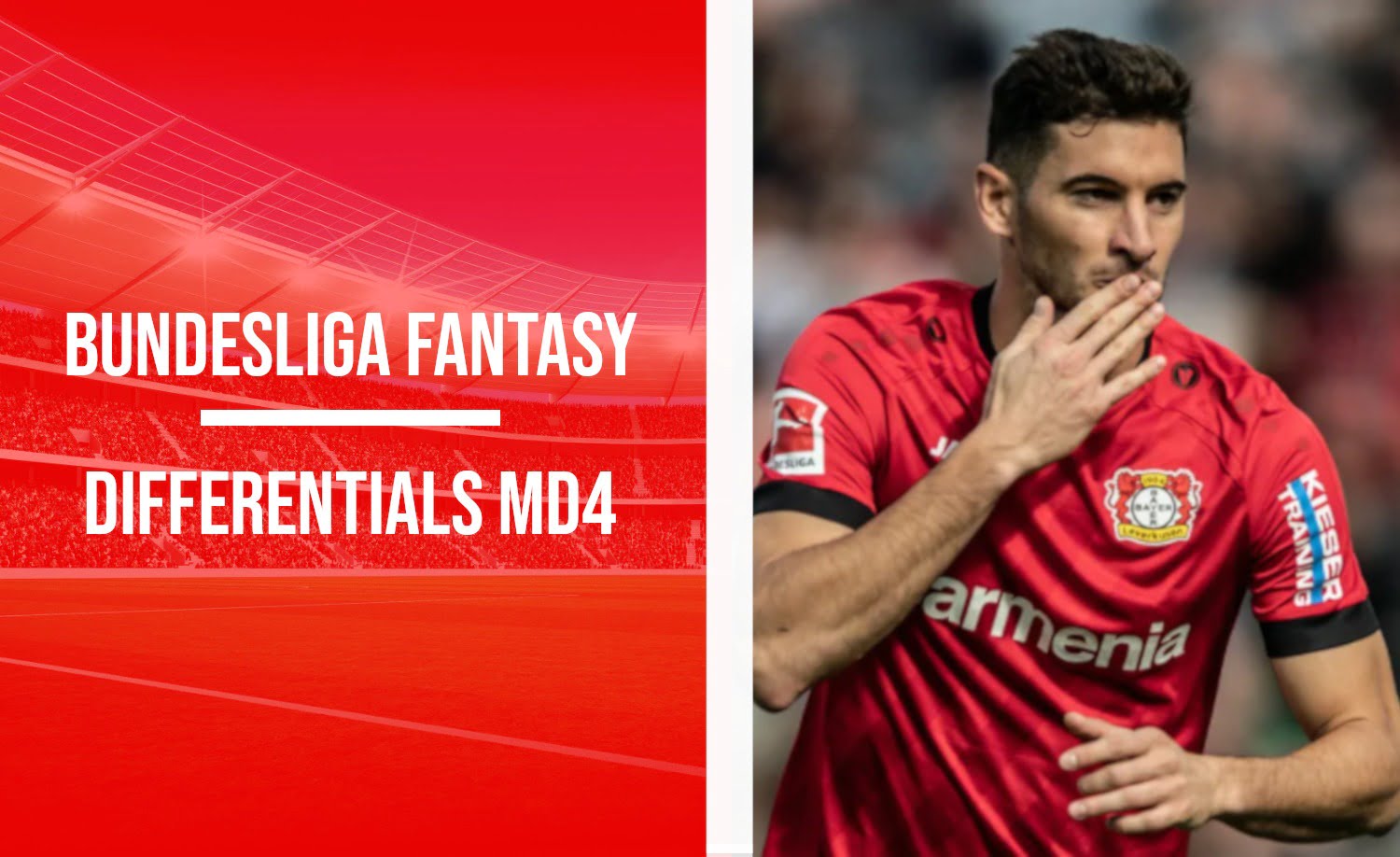 Selecting the right differentials is important to gaining ranks but thanks to unlimited transfers, people will lean more towards the template players. This makes it easier to select a lowly owned player that might have been overlooked by others. Here are our differentials:

If you want to go through the template team then click here. We will look at the players that won’t be highly owned but got potential and could help you rise in ranks this week.

Lucas Alario: He has always impressed in whatever limited time he gets but could never cement his place in the starting XI due to Volland and now Schick. Now that Schick is injured, he is guaranteed starting minutes and could be a difference-maker against a Mainz team that let Union Berlin score 4. Their highest in a Bundesliga game.

Matheus Cunha: Hertha has scored the 2nd highest goals so far just behind Bayern and tied with Leipzig. During this period, Cunha has been their most dangerous player scoring and assisting against Bremen and Bayern. They last lost at home against Stuttgart back in 2013.

Vincenzo Grifo: Freiburg is a very strong team on set pieces and now they go up against Bremen which was the worst set-piece defending team last season. His corner kicks and free kicks could be a menace this week.

Maximilian Mittelstädt: He has contributed with 2 assists while playing OOP on the left-wing so far and could return against Stuttgart this week. A team which is weak in defending against attacks down the wing and set pieces, something that Mittelstädt shares responsibility in.

Almamy Toure: This man quietly replaced Danny Da Costa as right-wing back and has been overlooked since then. He is a threat down the wing and is a steady source of bonus points scoring 12 and 8 in his last two games. There is also a good chance that Frankfurt keeps a clean sheet against Koln.

Alexander Schwolow: He averages 5 shots saved every game and an attacking team like Stuttgart with an average of 18 shots per game should give him some easy saves. 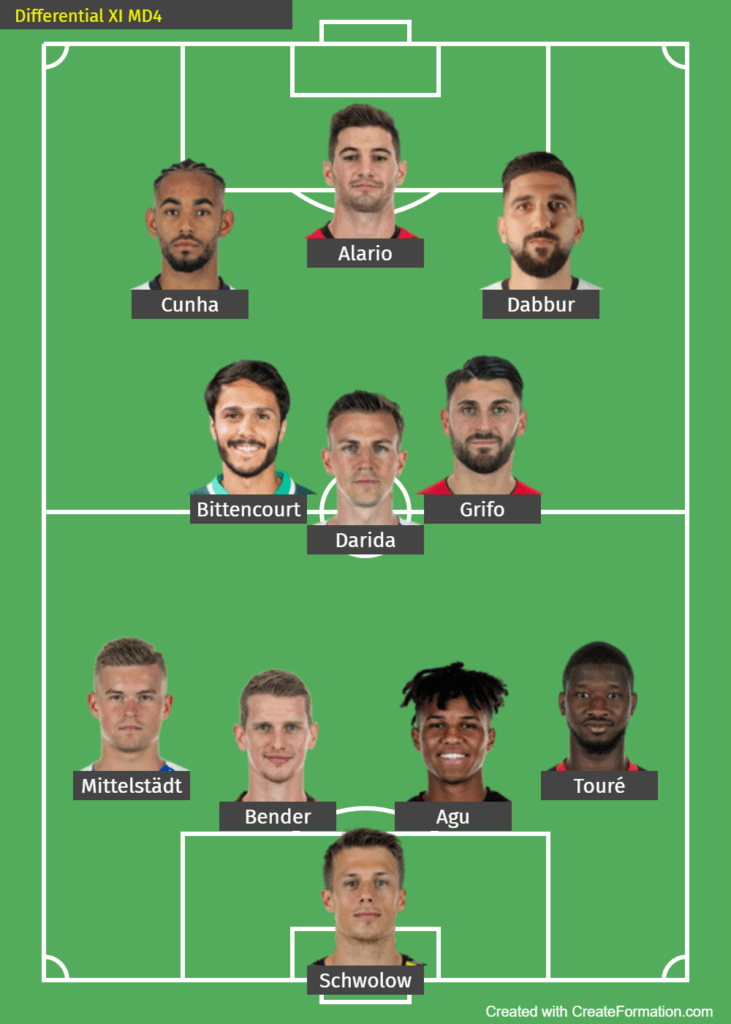 The Bender over here is Lars and not his twin Sven.