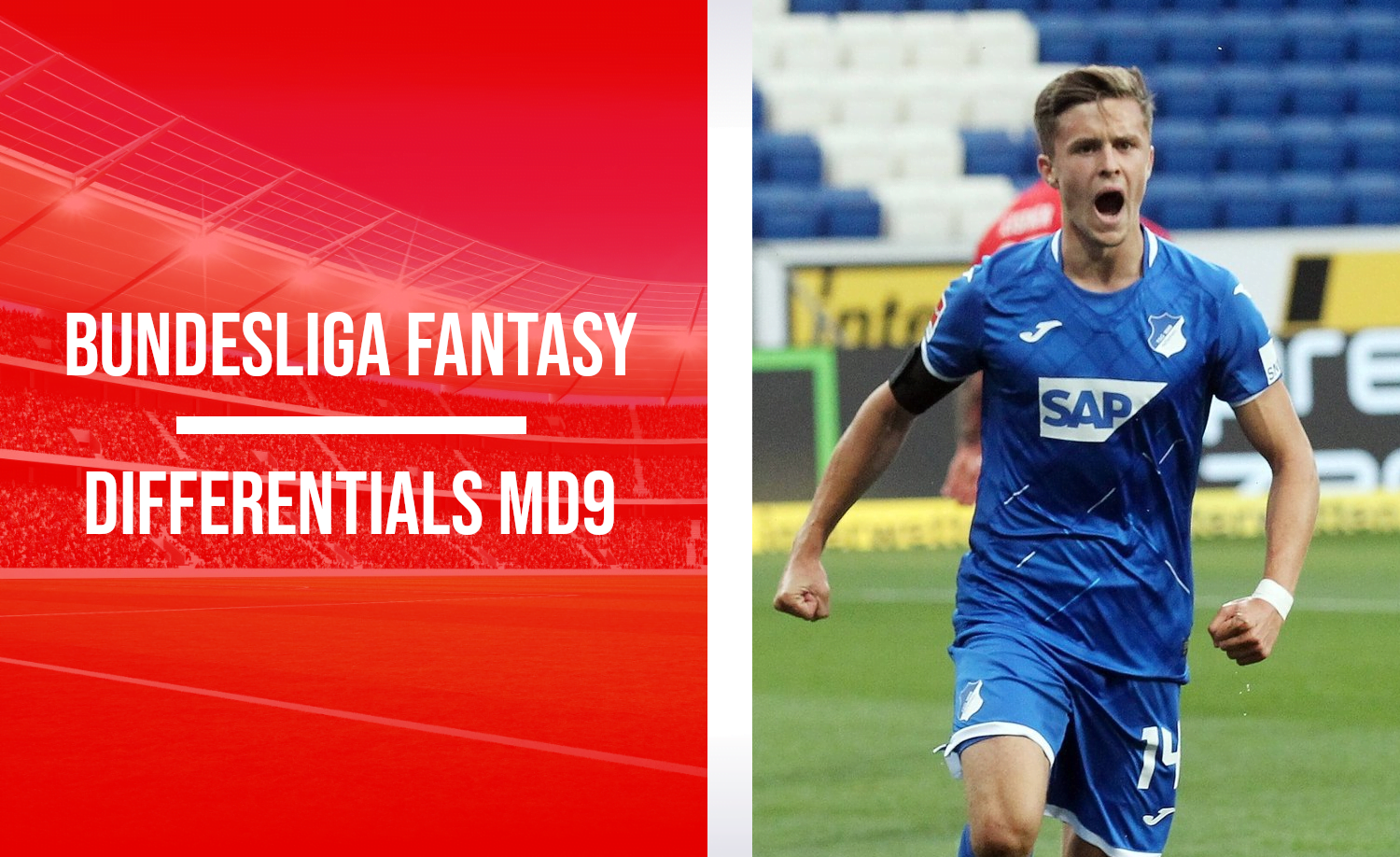 As we look another batch of exciting Bundesliga Fantasy Differential Picks for Matchday 9, find out why Jean-Phillipe Mateta, Christoph Baumgartner and Oscar Wendt make a strong argument to be a part of your team. These are our differentials for the week:

Mainz might be considered by many as a relegation contender and will pin their survival hopes on star forward Mateta. He is an individually brilliant player as seen in his hattrick against Freiburg last week where he single-handedly won Mainz the game. Mateta is now tied with Kramaric and Alario for the third-highest goal scorer with seven goals. His opponents for the week Hoffenheim have conceded eight goals over their last three Bundesliga games and Mainz will be confident heading into this game and hope for all three points as they look to capitalize on a run where they play four of the bottom 10 teams over the next four weeks.

Bailey’s form isn’t making enough noise which explains his 2% ownership but the numbers speak for themselves. He has scored in each of his last four games across all competitions and averages 10 points in Bundesliga Fantasy this season. Hertha is a great game to target for forwards and he also offers great flexibility for the week as he has an individual fixture.

Christoph Baumgartner Vs FSV Mainz (A)

Baumgartner was a must-have towards the end of last season because of his high floor due to the number of shots he takes and also the high ceiling at budget. This season, however, he started off really badly and did not get attacking bonus points until Matchday 7. He has always been on my radar but now that he has scored in his last two games for Hoffenheim, it might be the right time to invest and be an earlier buyer in the player owned by 3% as Hoffenheim play Mainz and Augsburg both being the last games of their respective matchdays.

Freiburg are just behind Schalke for the number of shots conceded (135 Vs 140) while also conceding the third-highest number of goals this season (19). The budget shot spammer in Hahn who costs just 4.4M leave no stone unturned when it comes to taking shots and if you are lucky then he might even finish one.

Erik Durm Vs Union Berlin (A)

Eintracht Frankfurt have not lost any of their last five competitive matches away against Union Berlin (W4, D1). They have also scored 15 goals while conceding just three in those games. A point to be noted is that only one of those games was in the Bundesliga which Frankfurt won 1-2. Still, Durm could be a good budget buster at 3.2M while playing right-wing back for Frankfurt.

The 35-year-old Swede has immediately taken over set-piece responsibilities at Borussia after replacing Ramy Bensebaini. Gladbach have scored over half of their goals (7 of 13) and the Royal Blues have conceded a league-high nine goals from set-pieces so there is a real possibility of attacking returns from Wendt in this game.

Stefan Ortega Vs RB Leipzig (A)

If the speculation about heavy rotation by Leipzig against Arminia is right then it makes you question how many goals they could go score with bench players in attack. This could be a great opportunity for Ortega to rack up lots of saves. 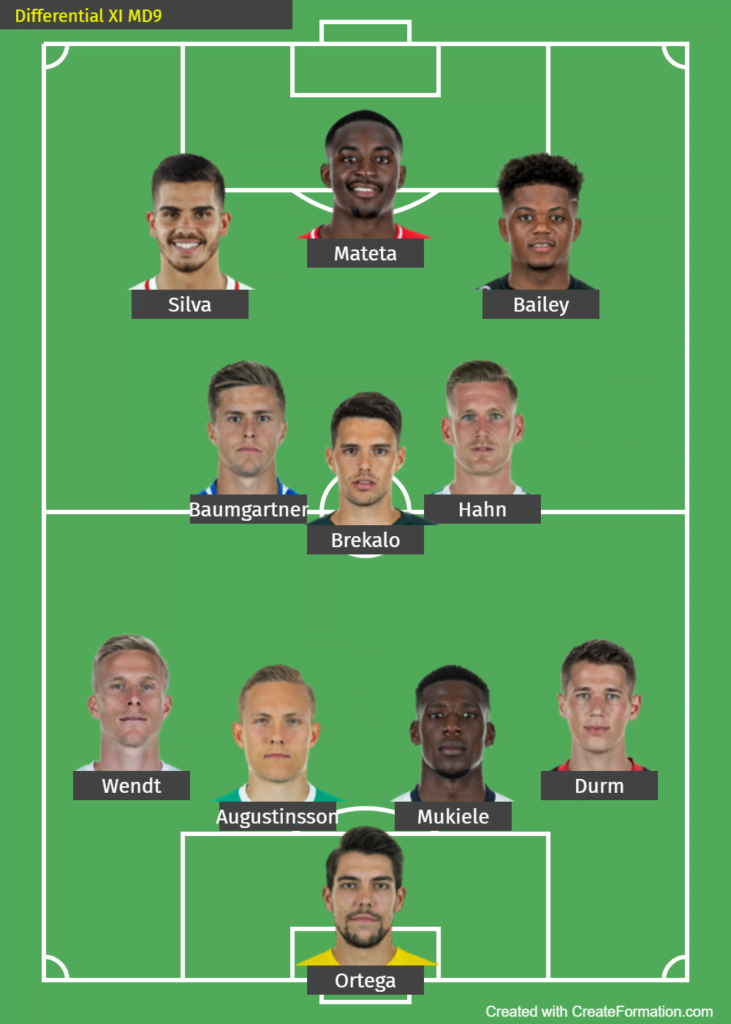