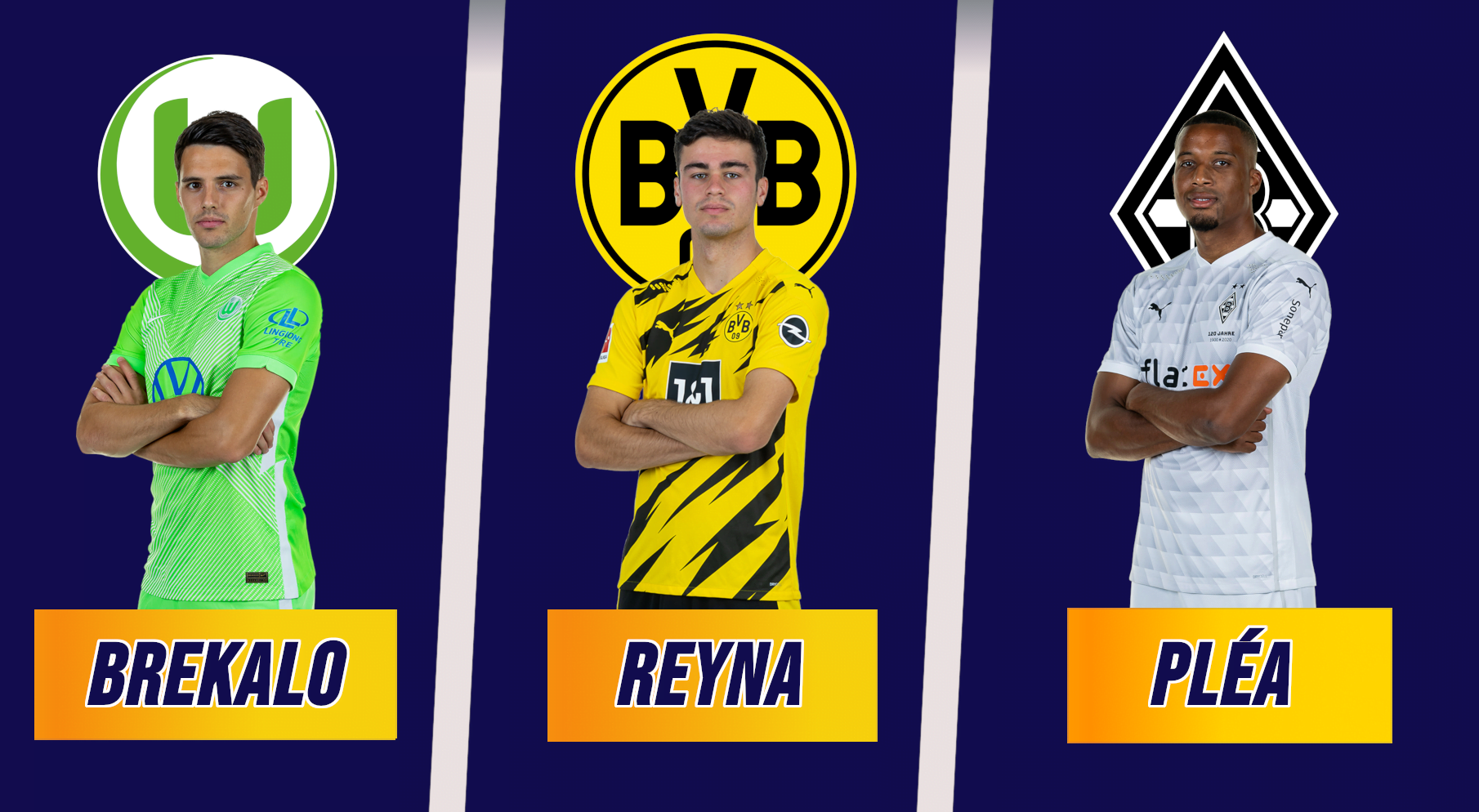 A thrilling matchday of European football comes to an end where all the Bundesliga teams except RB Leipzig registered victories in the UCL and Europa League. Now we take a look at the best players in Bundesliga Fantasy this week as we are faced with another week which has an abundance of attacking options but not so many defensive ones. Here are our player rankings for matchday 9: