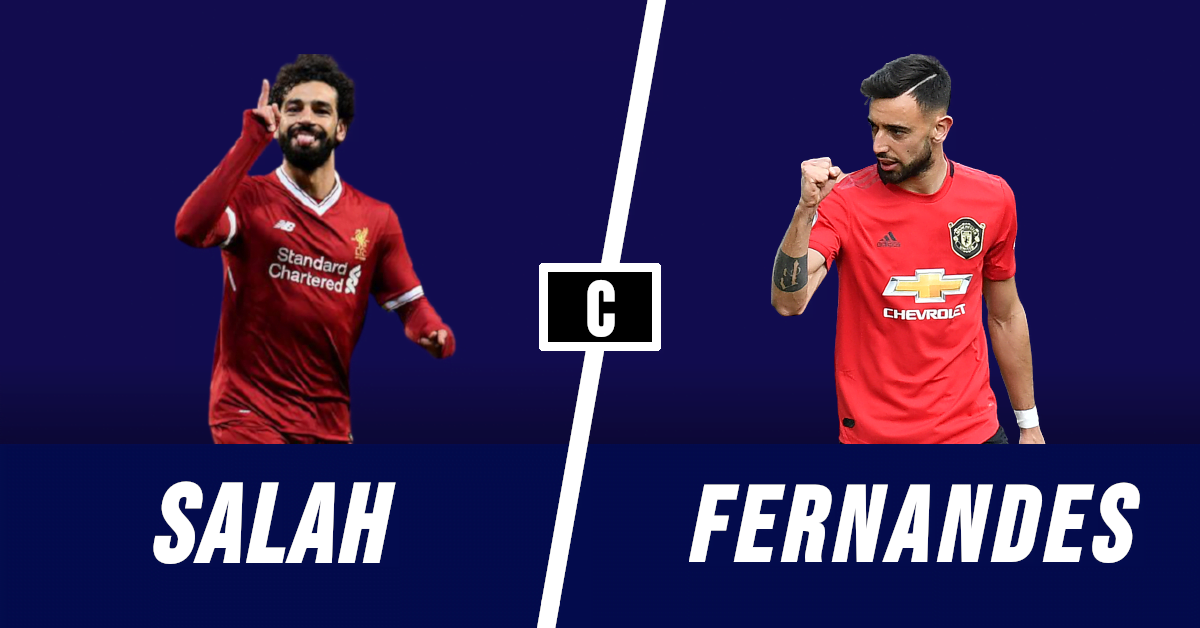 We are nearing the end of the UCL group stages and while many fantasy assets have proven their worth and present a strong argument to be your captain pick, in-form players such as Håland and Fernandes deserve a look for your captain’s armband. These are our captain picks for matchday 5:

His eight-game goal-scoring streak across all competitions was brought to an abrupt halt in a shocking loss against Koln over the weekend. However, that should be of least concern for a man who has scored in every game in the UCL this season at a rate of 57 minutes per goal including a brace in his last two games. Lazio have failed to stop the opposition from scoring and have conceded in every Champions League game this season. So there is a real chance of Håland getting more than one goal again.

Liverpool will look to secure qualification to the knockouts with a win against Ajax this week and if in-form Diogo Jota is to be benched, Salah is going to be the most key-player in attack for the Reds. Salah will be keen on getting his goal-scoring form back again and is due to a return but his price tag of 11.6M means that he will be a more interesting prospect to those using the limitless wildcard this week.

Over the last few weeks, we have noticed that Bruno is more than capable of scoring goals from open play and the myth that he relies only on penalties for attacking returns has been busted. Someone said that Fernandes coming to Manchester United is like an “Eric Cantona coming to United” moment and it certainly feels so with his recent performances. They have won their last three games in across all competitions and Bruno has scored in each of them. His tally is now 10 goals and seven assists in 14 games this season. Talk about impact. The Red Devils will now try to secure the double over PSG with Fernandes expected to put in a good performance again.

Atalanta has been streaky in the UCL this season but are still in contention for the knockouts with each remaining game feeling like a must-win. Their opponents Midtjylland however, are already knocked out and are one of the only teams yet to get a single point along with Marseille. The spotlight in this game will be on Striker Duvan Zapata who is also the joint top scorer for Atalanta this season and he also scored a goal and assisted another two in the reverse fixture.