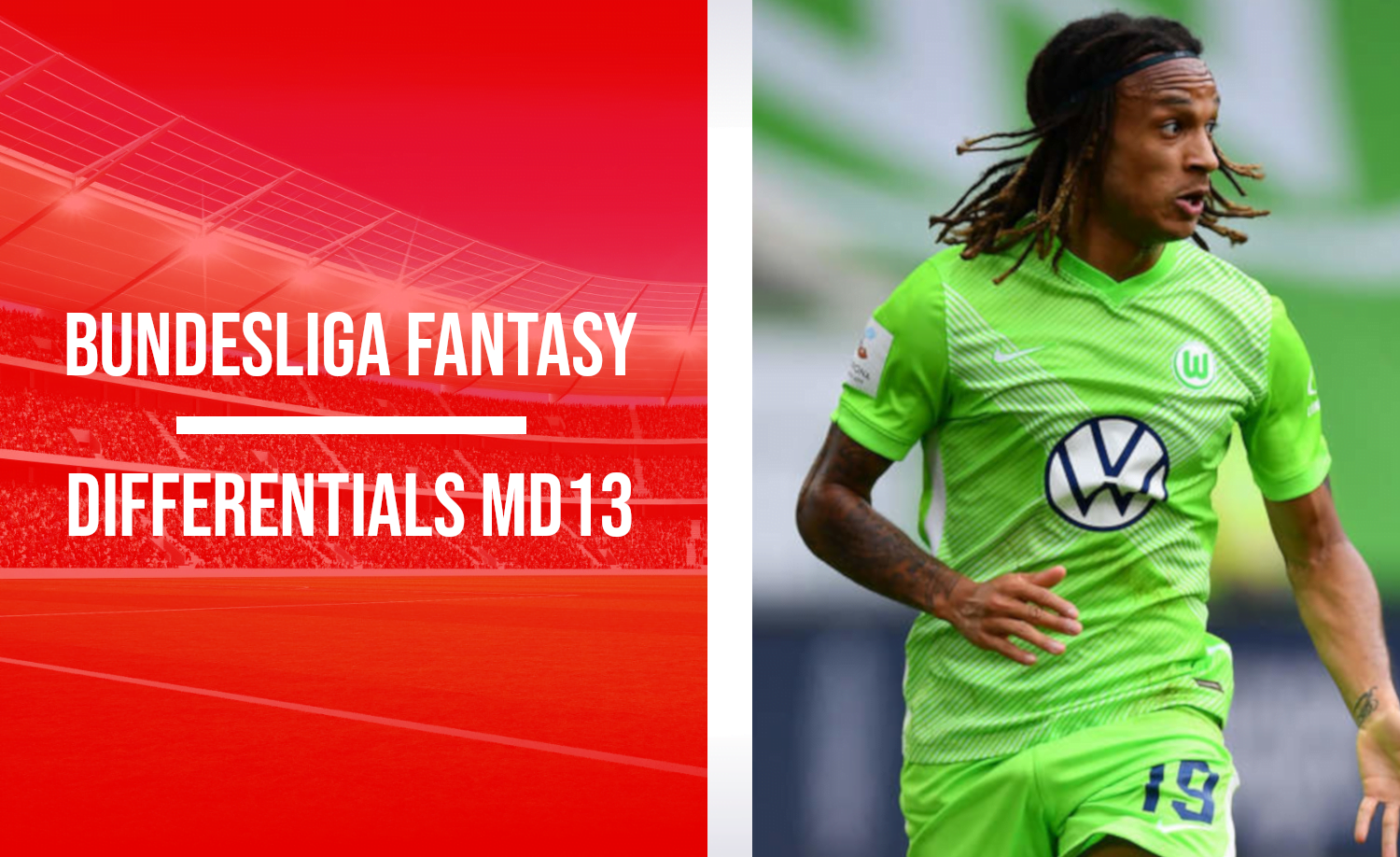 This could be the final week in Bundesliga Fantasy before we received unlimited transfers for the Christmas break so we look at the differential picks that could go big or go home in matchday 13 of Fantasy Bundesliga:

Andre Silva Vs FC Augsburg (A)

The Portuguese striker has been a level above all his teammates this season and is currently third on the goal-scoring charts with nine goals and two assists in just 11 games. He is also the third-highest scoring forward in Bundesliga Fantasy this season after Lewandowski and Muller and has scored in every game except those against current top four teams (Bayern, Leipzig and Dortmund). Yet he is owned by just 5%. There aren’t too many must-have options to choose from forwards this week but Silva stands out due to his form and Saturday kickoff.

There hasn’t been much hype around Poulsen as compared to other forwards but he is doing his bit and has chipped in with four goals and two assists in 10 games which makes him the second-highest goalscorer for Leipzig after Angelino. Koln has been touted as a strong physical team but even target men find a way to score goals against them such as Weghorst and Schick last week. He is averaging 12 points over his last two games and offers star flexibility for the 3:30 PM CET games.

There will be a special emphasis on Stuttgart’s weakness this week: Set-pieces. They are especially vulnerable to headers which were both the goals they conceded against Union Berlin last week and Arnold’s deliveries from free-kicks and corners for Wout Weghorst might be an effective strategy for Wolfsburg to score goals this week.

Aymen Barkok Vs FC Augsburg (A)

Barkok’s performances have been quite the surprise for Frankfurt and he has scored two goals and assisted three in his last five games including a superb well-composed effort that saw him evade multiple defenders in the box to score the goal against Borussia last week. He has been the most in-form player at the club after Silva and offers bang-for-buck at just 3.8M.

Mbabu is already averaging 12 points since his season debut and has one of the best floors for a defender in the game. He has an average of nine bonus points over the two games he has played and also got an assist against Bayern Munich last week. He is the best defensive option from Wolfsburg and they are unbeaten in their last 12 home games against Stuttgart so Mbabu could be set to return in double-digits again this week.

This is for the ones who think Schalke could get their first win of the season in this game. Oczipka has slowly been racking up points for pass to shots which made him a popular option in Bundesliga Fantasy over the years and now he also takes over free-kick and corner-kick responsibilities from Mark Uth in his absence due to injury. If Schalke are to turn their season around starting from this game then Oczipka could come good. But as it is, he remains as a one-week differential option only.

Jiri Pavlenka Vs FSV Mainz (A)

Pavlenka has got six points or above for saves in his last three games and also saved a penalty against Dortmund even though Reus scored the rebound. He is in a good run of form and his opponents for the week: Mainz have struggled to score in the last two games so he has the potential to get saves as well as clean sheet points. 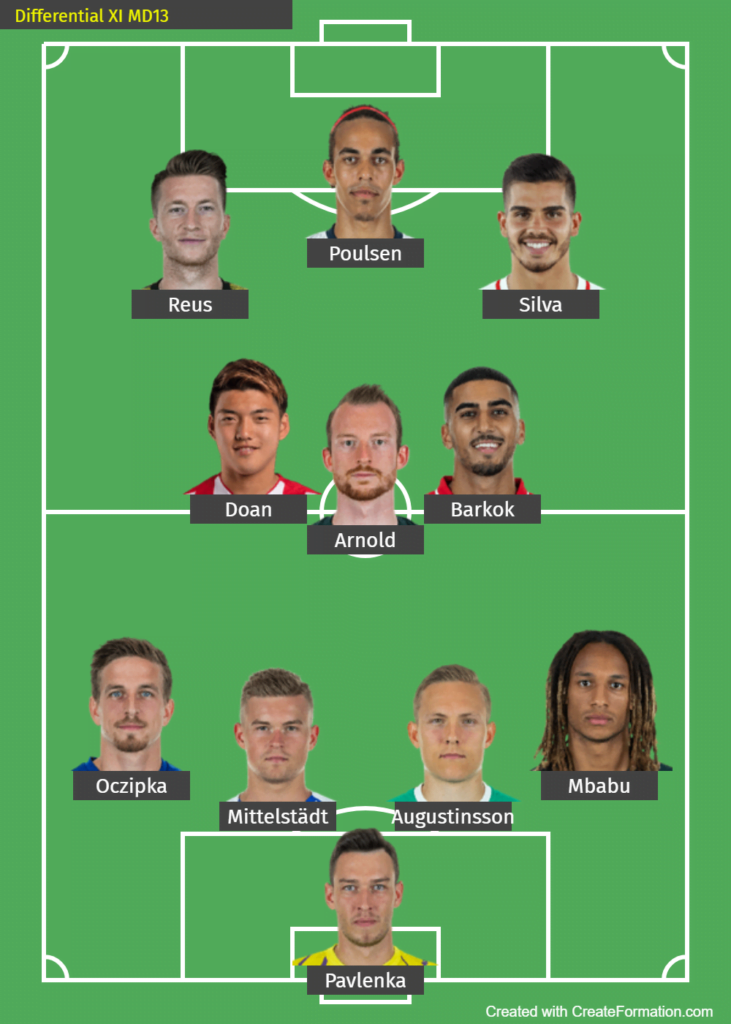