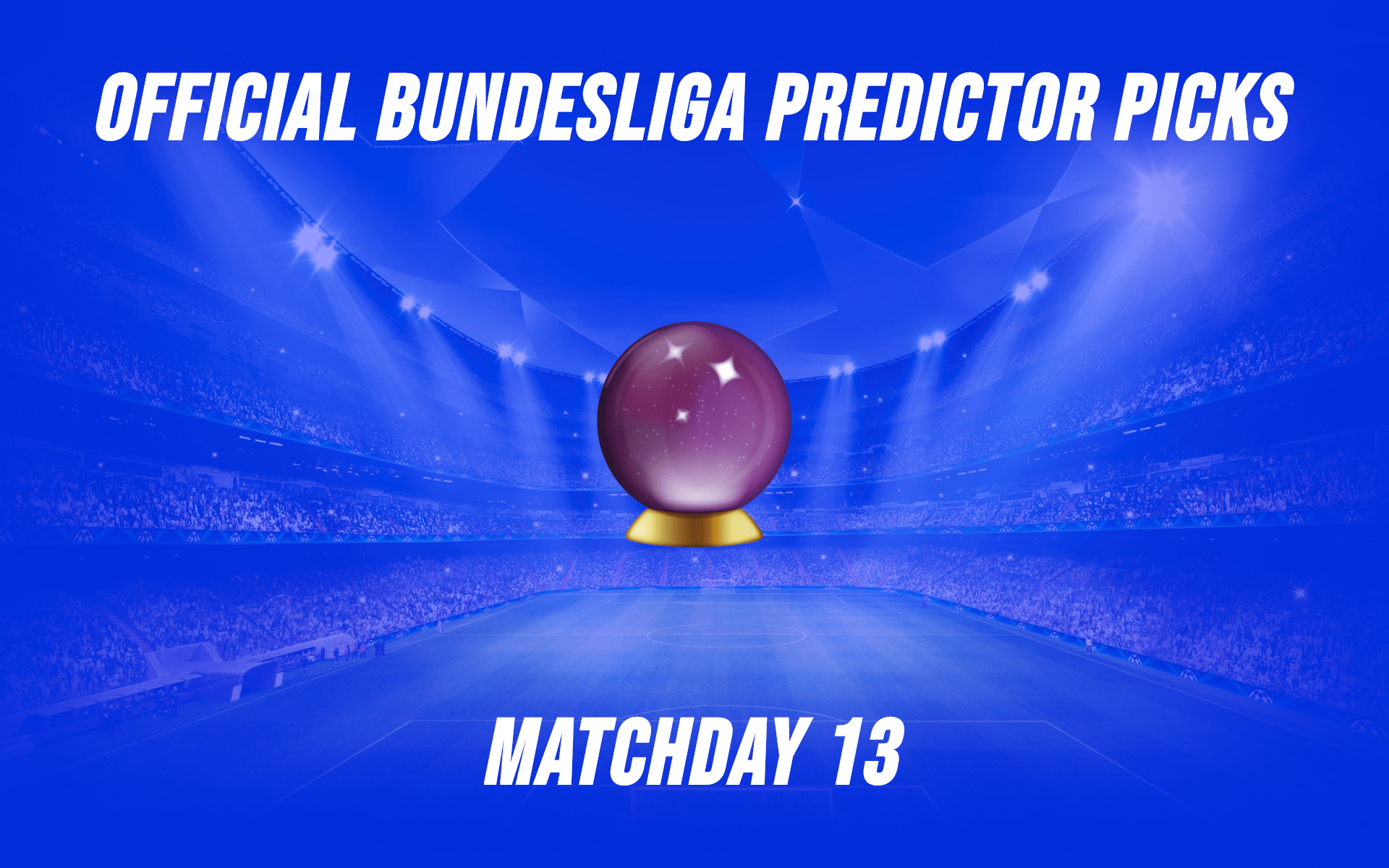 In our Bundesliga Predictor picks for matchday 13, we look at how RB Leipzig and Borussia could be targeted for joker picks in a week where many teams placed high on the table go up against each other such as Bayern Vs Leverkusen, Wolfsburg Vs Stuttgart and Dortmund Vs Union. These are our picks for the week:

Note: The match times in the article have been changed from GMT to CET.

H2H: These teams haven’t played each other in the Bundesliga since 2009

It is a bit difficult to get the joker right in Bundesliga predictor this week as the Bayern and Dortmund games could go either way so RB Leipzig 2-1 Koln is my pick for the week. Another honourable mention will be Borussia 3-1 Hoffenheim.