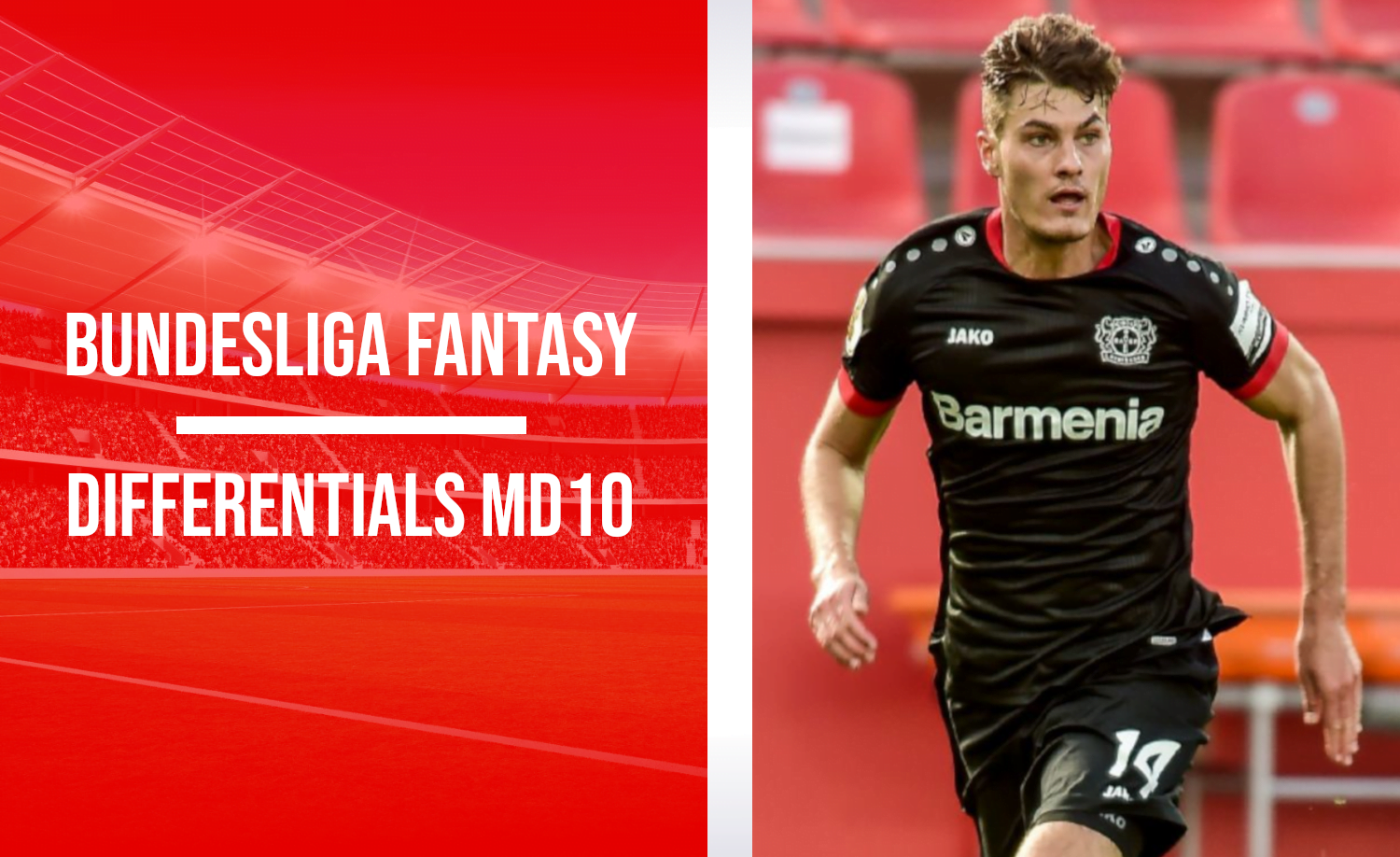 Max Kruse Vs Hertha BSC (A)

Kruse is on some Lewandowski-Esque form right now and has scored in each of his last four games. Union have scored the most goals in the league so far thanks to his mind-blowing tally of six goals and five assists in just nine games which accounts for more than half of Union’s goals. He is only behind Lewandowski (12 goals + four assists) and Haland (10 goals + two assists) for the most goals+assists in the league. His stats don’t justify his mere 2% ownership and he is going to be the biggest threat for Hertha in the Berlin Derby.

Patrick Schick Vs Schalke (A)

The injury to Alario was unfortunate and he might still be back for the game but I think a target-man like Schick is a better fit against a team like Schalke. They still remain the team with most goals conceded from set-pieces and the 6 ft 2 in tall Czech striker would hope to find the end of one. If you want to look at other Leverkusen forwards then you are spoilt with options as Moussa Diaby and Leon Bailey could also come good this week.

Florian Neuhaus Vs Freiburg (A)

Neuhaus heatmaps in the last two games suggest that he has been playing as a deep-lying playmaker and that reflects in his recent performances. He has scored in each of his last two games and finished with 18 and 12 points in them. Still, I think his 12.7M isn’t fully justified but he remains a punt-worthy option when there are few premium players to choose from and when the opposition team is weak and it’s a game that Borussia will dominate.

Jean-Paul Boëtius Vs Arminia Bielefeld (A)

The Dutch playmaker is slowly picking up form as the fixtures get easier for Mainz and has an assist in each of his last two games. Mainz does not have many midfielders to choose from but Boëtius is the best pick if you want to take advantage of a run where they play three of the bottom seven teams in Arminia, Koln and Hertha next. Only recommended for the long term if you have the luxury to throw money around for a boom or bust player.

Mateu Morey Vs Frankfurt (A)

A much-deserved opportunity has finally arrived at the hands of 20-year-old Argentinian defender Mateu Morey after injuries to wingbacks Guerreiro and Meunier. In the match against Lazio over the week, he played higher up the pitch than Guerreiro at times, eventually made his way into the opposition box and should be involved in the attack against Frankfurt as well. All this while playing for one of the best defences in the league and costing just 3.2M.

Daniel Brosinski Vs Arminia (A)

Mainz are finally getting their act together as they look to avoid the bottom spots and secure their place in the top flight. After losing their first six games, they’ve got a point in each of their next three games including their first win against Freiburg. Their wingback Brosinski can be expected to ply higher up the pitch as they play oppositions from whom nothing less than three points is expected in each game. He is also one of the only defenders in the league who are on penalties. But I wouldn’t rely too much on their ability to win one.

He is Arminia’s star player and saved a penalty against RB Leipzig last week even though they eventually lost the game 2-1. A clean sheet is difficult to expect even if they play Mainz but he should still have plenty of shots to save against a Mainz team that isn’t really known for it’s finishing. 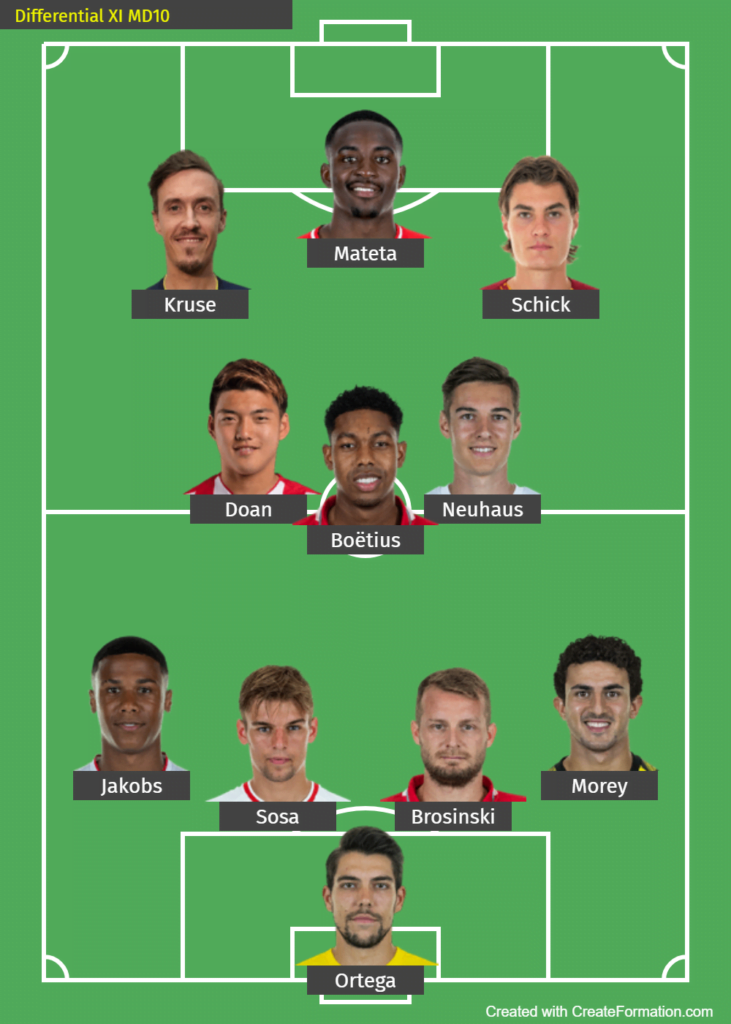