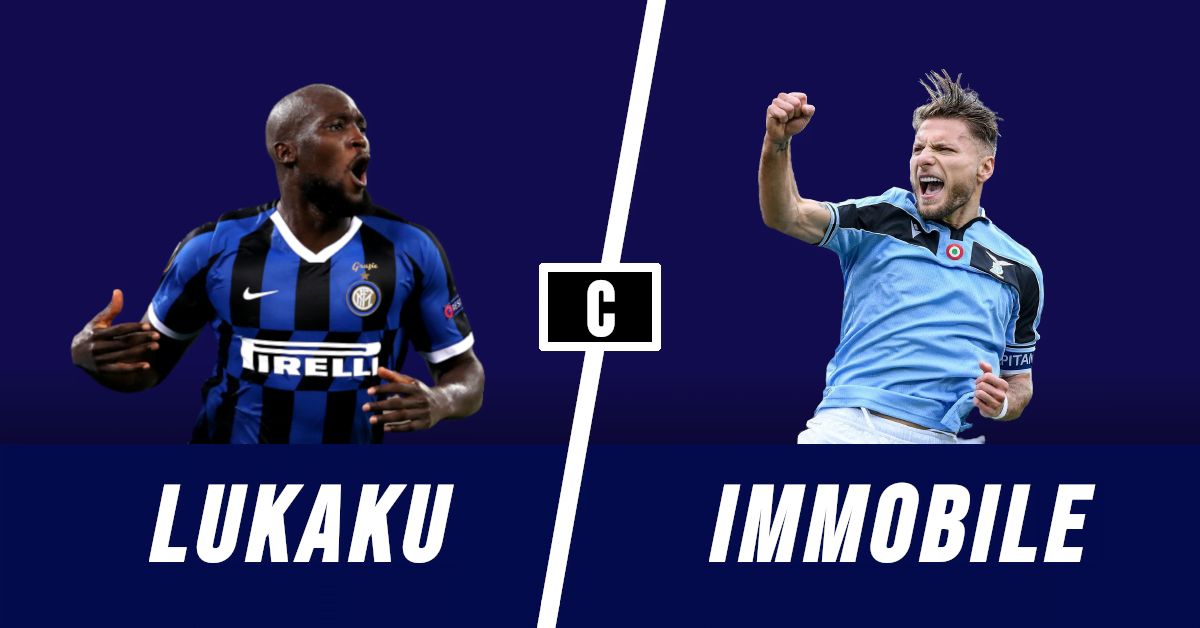 In the final week of UCL Fantasy group stages before we get a wildcard, players with a knockout berth to play for double their worth in our UCL Fantasy captain picks for matchday 6:

There is a lack of clearcut captaincy options for Wednesday this week with Lukaku being the only exception. He was the hero in their last champions league game against Borussia with a brace in a thrilling 2-3 victory. Now for the last hurdle on their path to the knockout stages, they take on Shakhtar who sit second in the group and are a win/draw away from a spot in the knockouts. Inter will be desperate for a win and pin all their hopes on Lukaku again as they did the last time Inter played Shakhtar at home. It was the Europa League semi-final in August this year and they won it 5-0 on the back of two goals and an assist from Lukaku. His experience will be key here if they are to win and qualify.

It is a simple equation for Lazio and a win or draw against Club Brugge will make them advance to the next round. Top-scorer Ciro Immobile heads into this game in red hot form having scored in seven consecutive games for Lazio across all competitions and is a good bet to be on the score sheet against a team that has conceded six goals over their last two UCL games. Both 3-0 losses to Borussia Dortmund.

PSG at home against Istanbul is still one of the easiest games on paper this week but it is still a must-win for them and they will look at Neymar to spur them onto victory. Despite having a slow start in the tournament, Neymar has been gaining some form over the past few weeks and now has three goals over his last two UCL games. Istanbul have conceded four goals in each of their last two games and we could see more of the same as PSG look to wrap up their group-stage chapter for the year.

Bruno Fernandes Vs RB Leipzig (A)

This is shaping up to be the most exciting game of the week as both teams sit on the same amount of points and both Manchester United and RB Leipzig will fancy their chances of winning the game and going to the next stage. Goals can be expected in this game and if United are to score then it is hard to expect Fernandes to not be involved. Depending on how the game goes, he might be subbed out early as United play against Manchester City next in the league.

João Félix Vs RB Salzburg (A)

Salzburg’s attack-attack-attack philosophy and high-line have left a gaping hole in defence which explains why they have conceded the second-highest goals in the tournament (15) behind Ferencvárosi (16). They are the only team along with Lazio to have scored and conceded in each game so far. Both teams head into this game needing a victory to secure qualification. However, a draw should do the job for Atletico. Goals are to be expected in a game involving RB Salzburg and wonderkid Félix will look to be on target again as he did in the reverse fixture where he scored a brace in a 3-2 win.