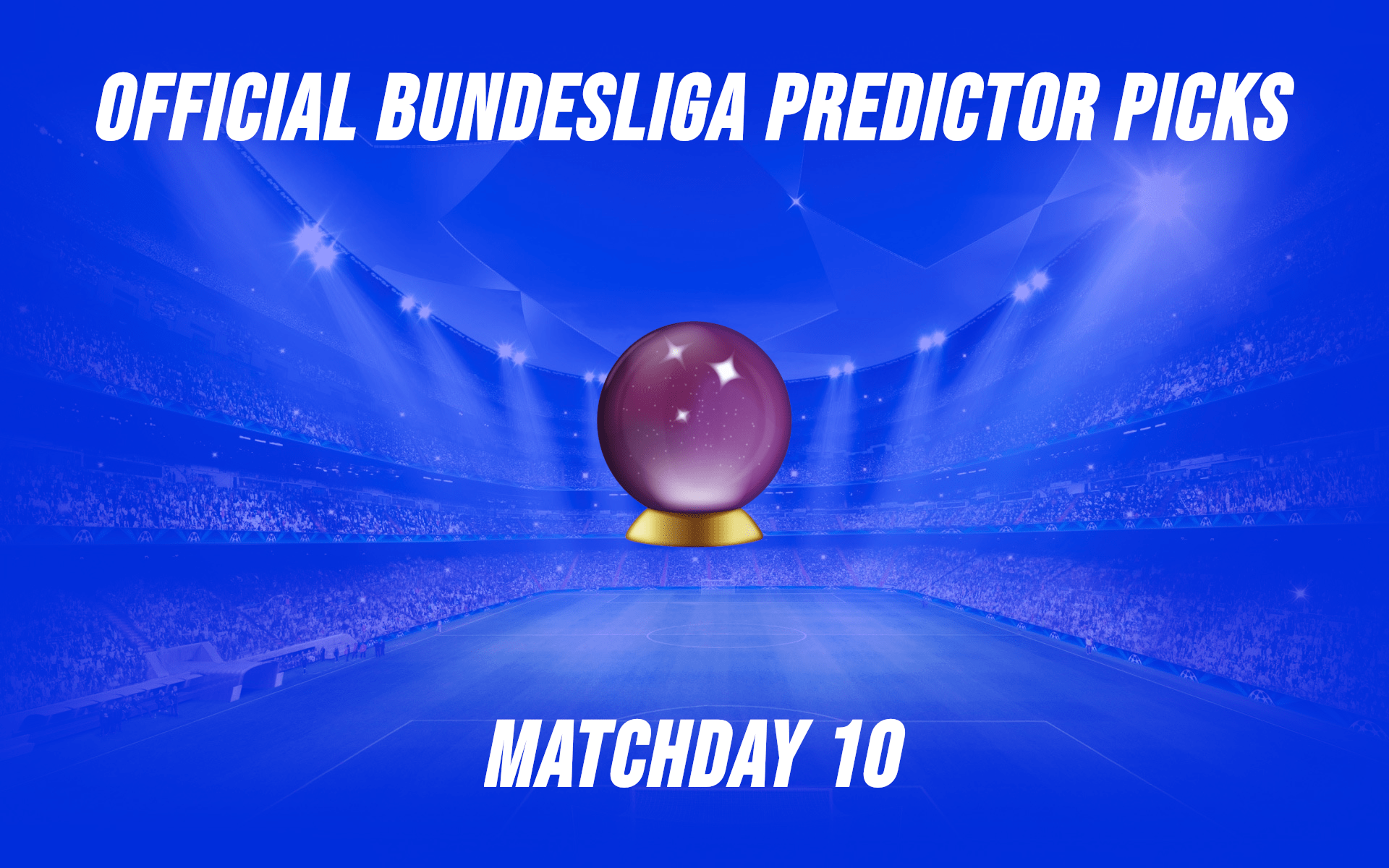 In a week in the Bundesliga where lots of competitive teams play each other, find out why targeting Schalke is the best option in our Bundesliga Predictor Picks for matchday 10

H2H: These teams last played each other in the Bundesliga in 2007.

This week is full of competitive games where predicting is difficult as the results could swing either way. The only exception is the Schalke-Leverkusen game so my joker pick of the week is Schalke 0-2 Bayer Leverkusen.