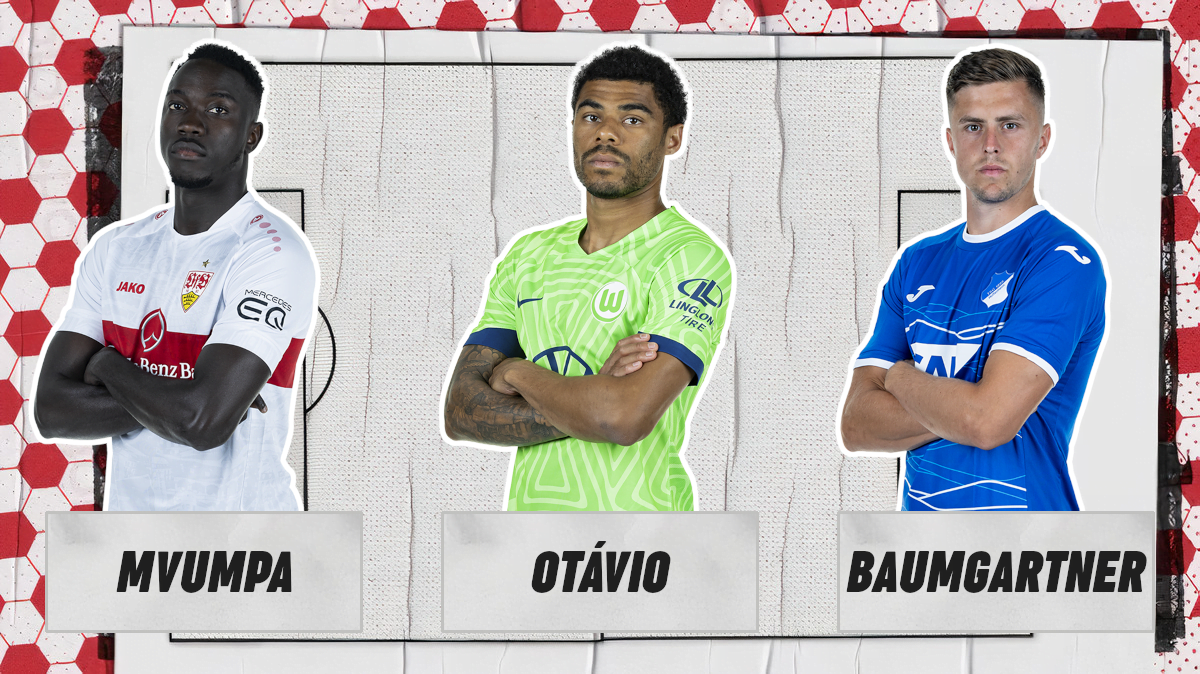 After a chaotic set of midweek games that saw Barcelona get knocked out by Bayern Munich and FC Köln have a match finish a day later than originally planned, the Bundesliga returns for another exciting weekend, and so do our player rankings for matchday 12.