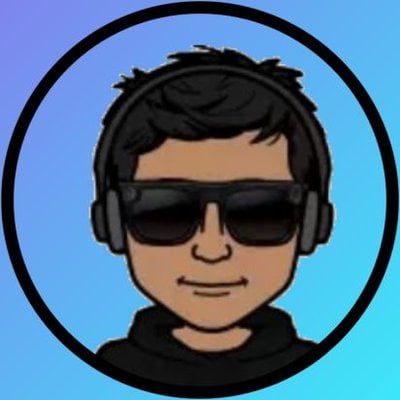 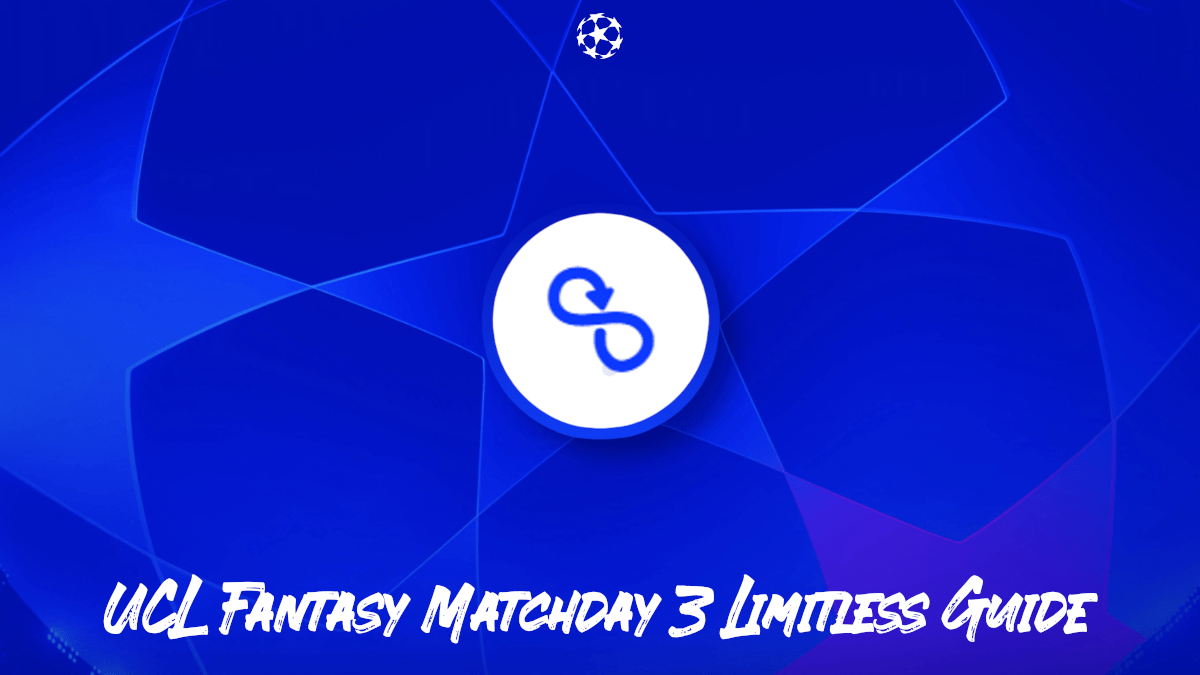 UCL Fantasy Matchday 3 is upon us, and @FPLKush shares his thoughts on captaincy picks, differentials, and limitless chip for the week in his latest article for fantasytipsters.com.

UCL Fantasy provides us with a wonderful limitless chip every season. The managers can make unlimited transfers with NO budget restrictions for one MD. This is usually a week where one can get a lot of points with the best team possible and chase ground. Your team resets to what it was for the next MD. It is usually advised to use this incredible chip in the group stages due to the following reasons:

MD3 looks like a good time to play this chip as we have enough data from domestic leagues and UCL games that we can use to build our perfect team. There are also injuries to significantly high-owned players (Guerreiro, Rüdiger, Torres, and Varane), which might cause our typical teams problems. There are also some really juicy fixtures you would want to target with double/triple ups from teams which would be difficult to be done with transfers.

Teams like Club Brugge, Salzburg, and Sheriff have played better than our expectations and are ticking over well. Others like Barcelona, Inter, and Leipzig have been quite disappointing in terms of performance. However, Nkunku (Leipzig) is the current top point scorer in the game. This chip allows one or two ‘punt positions’ along with 12-13 very strong players.

Despite Brugge’s good performances, this fixture is one to target. Manchester City is one of the best teams in the world who will have almost everyone fit for this game. They have recorded the best xGC and the second-best xG in the Premier League this season. They scored six goals in two games (4th highest) in the UCL and were extremely unlucky not to score against PSG.

On the other hand, Club Brugge have not been the best defensively, conceding 13 goals in the league already. City’s assets are relatively expensive, and the limitless chip is a great way to double or triple them. We will also not face any Pep Roulette as the game is an early kickoff, and the lineups will already be out. It is one of the main reasons why I find this fixture attractive. The odds are also in favour of the Manchester club with a 78% chance to win and a 52% chance of a clean sheet.

The Spanish side has had one of the best starts to the season despite their recent upsets against Sheriff and Espanyol. They have scored 22 times in the league this season, averaging 2.75 goals per game. The attacking duo of Karim Benzema and Vinicius Jr has been phenomenal, having 23! goal contributions between them. Shakhtar is one of the weaker sides in the group, and Los Blancos should not find it difficult to break them down.

However, their defense has been poor conceding 10 goals (1.25 per game), and an argument can be made to avoid it. David Alaba is one defender that can be considered as he is one of the most creative players in their side (2.57 SCA p90) and is also on some set pieces.

Another reason why this fixture should be considered is the rest the two teams are getting. Real Madrid’s game this weekend has been postponed, and the players would be ready after the international break to play in the UCL. On the other hand, Shakhtar have a game three days before their clash against the giants, and we could see some tired legs. According to the odds, Real Madrid have a 64% chance of winning and a 38% chance of a clean sheet.

This is another one of those ‘David vs Goliath’ matchups where Inter face this Moldovan side in their first-ever UCL campaign. Inter has not had the best of starts in the UCL campaign but this home game could be the first of their wins. They are unbeaten in their domestic campaign averaging over three goals per game. The strike pair of Lautaro Martínez and Edin Džeko have 12 goal contributions between them making them both viable options for our teams.

Sheriff were saved by a brilliant goalkeeper performance in their win at the Bernabeu, where they conceded an xG of 3.3! If Inter manage to find the finishing touch in this game, we could potentially get some hauls from the forwards. From their defensive options, Milan Škriniar has taken four shots till now (all in the box) and is 100% nailed. He could be the safe pick, or you can punt on Dumfries/Dimarco, who have a higher ceiling but are not nailed. According to the odds, Inter has an 86% chance of winning and a 52% chance of keeping a clean sheet.

Bayern Munich is one of the most reliable teams in UCL Fantasy. Their assets tend to perform in almost every game, and the group stages generally guarantee loads of points. Robert Lewandowski offers an excellent captaincy option for the second day, which allows us to take a punt for our day one captain. Leroy Sané has been in great form as well, and he could continue it against the Portuguese side. The German side is too good a team not to take players from in fantasy. A double/triple up is the way to go while using the limitless.

Benfica defeated Barcelona last MD, but it would not be so easy. I expect Bayern to get a comfortable victory and move towards qualifying. The odds favor them with a 70% chance to win and a 42% chance of a clean sheet.

The European Champions have a reasonably easy game this MD as they host the Swedish side. They have been the best defence in the PL, conceding just three goals, and are one of the strongest sides in Europe right now. Tuchel’s system makes it extremely difficult for opposition to break them down, and Chelsea are the favourites to keep a clean sheet. They also have the Belgian beast upfront who would want to add to his goal tally and break his goal drought. I see this as a fairly straightforward win for Chelsea and would recommend a triple-up. They play on the second day and can be brought on if our punt positions blank.

Malmö is one of the few sides which are yet to score a goal this season, and they have conceded seven over the two games. It will be challenging for them to get a result from this game, and the odds agree with it. Chelsea have the best odds to win (90%) and keep a clean sheet (67%).

Several players probably do not have the best fixtures, but their individual quality makes up for it. They are capable of double-digit hauls and should not be overlooked due to a tough fixture. These options do not look bad on a limitless, but I would not include a lot of them.

The limitless chips provide us with enough flexibility to take a punt on one or two players. We should structure our team in a way that we have at least 10-12 reliable players and punt in the remaining spots. I strongly recommend punting on players who play on the first day as we can always transfer them out in case they do not work out. Here are some options based on their current form who could be great options:

You can find UCL Fantasy resources for the 21/22 season here.