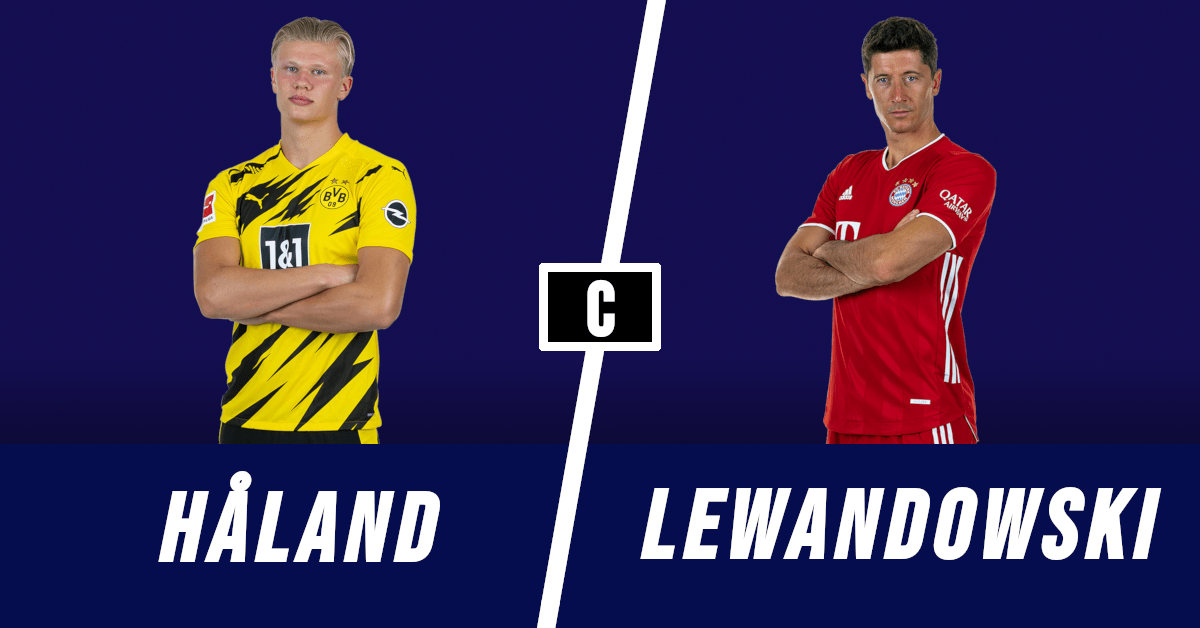 Matchday 3 was a high scoring week in UCL Fantasy with lots of goals all around and now Matchday 4 promises a quick turnaround as we look forward to another promising week of Champions League football. This week has the same fixtures as the last matchday but with the home and away teams reversed. Here are our captain picks for matchday 4:

Let’s be honest, just an assist in a game where Juventus scored four goals was disappointing. At least by Ronaldo’s standards. He has eight goals and an assist in five games in the Serie A which translates to a goal every 48 minutes. Ronaldo will be looking to translate that form into goals in the UCL. This week he has the perfect opportunity to open up his tally in the tournament against Hungarian side Ferencvárosi TC who have the joint-worst defence in the champions league this season with 11 goals conceded in three games.

If you were curious about which other team shares the unwanted title of joint-worst defence then it is RB Salzburg. Bayern put six goals past them in the reverse fixture including two goals from Lewandowski and I think it would be fair to expect more of the same this time. Especially with Lewandowski looking to bounce back from a rare blank in his last league game against Werder Bremen. He is easily the best captain pick from the Wednesday games.

What better to celebrate your Golden Boy award than with a four-goal Lupenreiner hattrick, i.e, a flawless hattrick in a 2-5 victory against Hertha Berlin in the league. His achievements this season have mostly been overshadowed by those of Lewandowski but he has more goals in the same amount of games (14) than him (13) across all competitions. He also boasts a better conversion rate (43% Vs 41%) in the Bundesliga. Håland has scored in five consecutive home games and also scored a brace in the reverse fixture against Brugge. So he is a good bet to score goals this week.

Jota is squashing every doubt the critics had after his transfer to Liverpool one game at a time. His hat-trick in a 0-5 victory against last year’s quarter-finalists Atalanta in matchday 3 was definitely the most surprising performance of the week and exposed the defensive frailties of Atalanta in what was supposed to be an evenly matched game. He is slowly becoming an important asset to Liverpool and his high ceiling should make him an interesting captaincy option this week.

Despite being in incredible form, the Ajax captain has mostly been overlooked in UCL and is owned by just 1% of the players. He has scored in each of his last six games for the team including the winning goal against Midtjylland in the reverse fixture. The game was a tame affair with Ajax winning it 1-2 but they did miss a lot of first-team players in that game due to illness. However, more can be expected from the team which is averaging five goals in its last six games as they host Midtjylland at home this time.