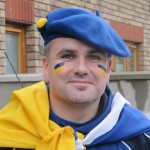 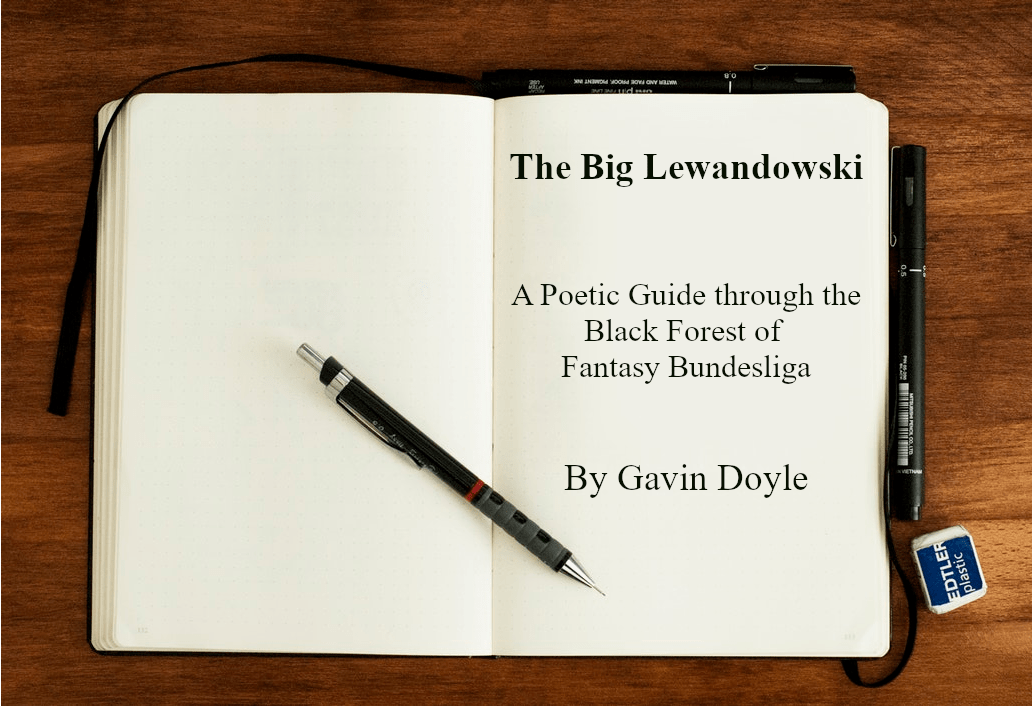 Less than 10 days to go till the Bundesliga restarts. Once more unto the breach!
But who has been sold to the Premier League? And who is still on the beach?

If you’re new to the game, don’t know your arse from your Olmo, but you want to try your luck.
I’m here to guide your tiller, and make sure you don’t get stuck.

How does the game differ from #FPL? Are the rules mostly the same?
Well strap in and pay attention, gang. Here’s how best to play the game.

You have 11 outfield players, in varied formations, with four more on standby.
So far so similar, you may well think, but here comes the road less travelled by.

There are two fewer teams than in England, and there’s two teams from Berlin.
“The Wolves” wear green not amber, and Bayern alas always win.

You’ll need to learn your acronyms, to tell VfL from VfB.
And don’t confuse SpVgg with the more illustrious BVB!

Schalke 04 dropped down, but Mainz 05 stayed up, and TSG 1899 survived.
And promotion beckoned for Düsseldorfer Turn- und Sportverein Fortuna 1895!!

A plethora of animals bedeck their shirts, Stuttgart has three black antlers on their crest.
Leverkusen has two lions, Frankfurt an eagle, while Köln, wear a goat on their chest!

But I digress, let’s get back in the game, what do you need to know to be great?
Well firstly, like in Euro Fantasy, be aware that in-game, players and subs can rotate.

You can change your formation, your goalies, your star players, and even unload your bench.
Just as long as the games of the players you’re bringing in, haven’t yet commenced

So this is not a game to “set and forget”, you must stay on top of your weekend brief.
Only active managers reap the rewards and have a chance to be hailed as Manager-in-Chief.

There are many ways to skin a cat, and to make sure your team achieves great feats.
Players score highly in far more ways, than simply for goals, assists and clean sheets.

Tackles made, duels won, players on the winning team, there are points to be had aplenty.
On a good weekend you’ll score 150 points, and on average at least 120.

But you’ll need to look for bargains in the basement, among the newly promoted teams.
You can’t just field 15 Lewandowskis, you must live within your means.

Yet you’ll be surprised how many players are familiar, like Manuel Neuer between the sticks.
Or fellow Germans like Müller, Sané, Kimmich, and the halfway-line scoring-specialist, this is Patrick Schick.

There’s Bellingham from England, Kramaric from Croatia, and Weghort from beside the North Sea.
There’s Delaney the Dane, Forberg the Swede, and the whole of the Swiss national team.

Bayern Munich have a pricey French trio, of Hernández, Coman and Pavard.
And from Belgium there’s Eden’s young brother, none other than Thorgan Hazard.

So there’s names to be learned, fun to be had, points to be won galore.
One thing you can say about #FBL, is that it’s certainly not a bore.

So, if you want a new challenge, to prove your mettle and show you’re not the Currywürst.
It’s time to step Fürth and roll the dice; I bid you “Bonne chance” und “Viel Glück”!