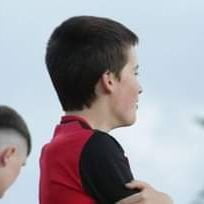 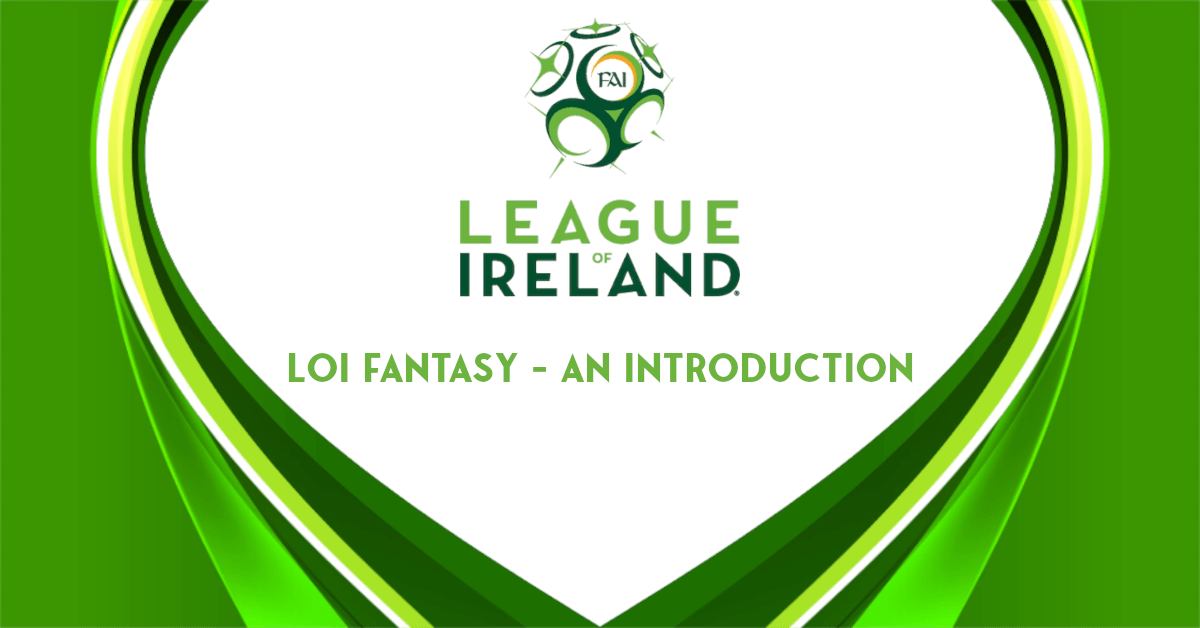 League of Ireland fan and tipster Kyle Kane shares a short overview of the LOI Fantasy game, how to play, the scoring system, rules and more!

An introduction to Fantasy Football in the LOI

On the 5th of March 2022, the first ever Fantasy Football game for the League of Ireland was announced, a move that greatly pleased fans.

The race for the top spot runs as follows:

10th – Relegated. 9th – Playoff against Winners of First Division Playoff. If you lose, you go down. If you win, you stay up, and the FD team stays down.

Each team plays each other four times, twice home and away. The season runs from February to November.

Enough explaining, and now to move on to the Fantasy talks.

How to Play League of Ireland Fantasy

Go onto Google and search for LOI Fantasy Football. You will be given a budget of 100K to select your squad of 15.

Can I pick players in any position and club?

You must have the following in your squad,

You can only have three players from one club at any time.

When can I change my team around?

Each game week, you have been given deadlines to complete your transfers and switches. This includes:

What competitions can I take part in?

There are leagues, cups and a predictions league that you can take part in. Make your own league or participate in the Overall League, where everybody who plays the game is automatically added in.

You have a triple captain and full squad counts, which you can only use once a season. (This may vary and possibly change during the offseason.)

If this article hasn’t put you in the mood for some fantasy football next year, then I don’t know what will. Create your LOI Fantasy team now by clicking here!