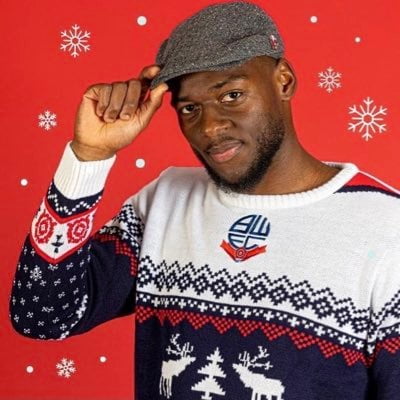 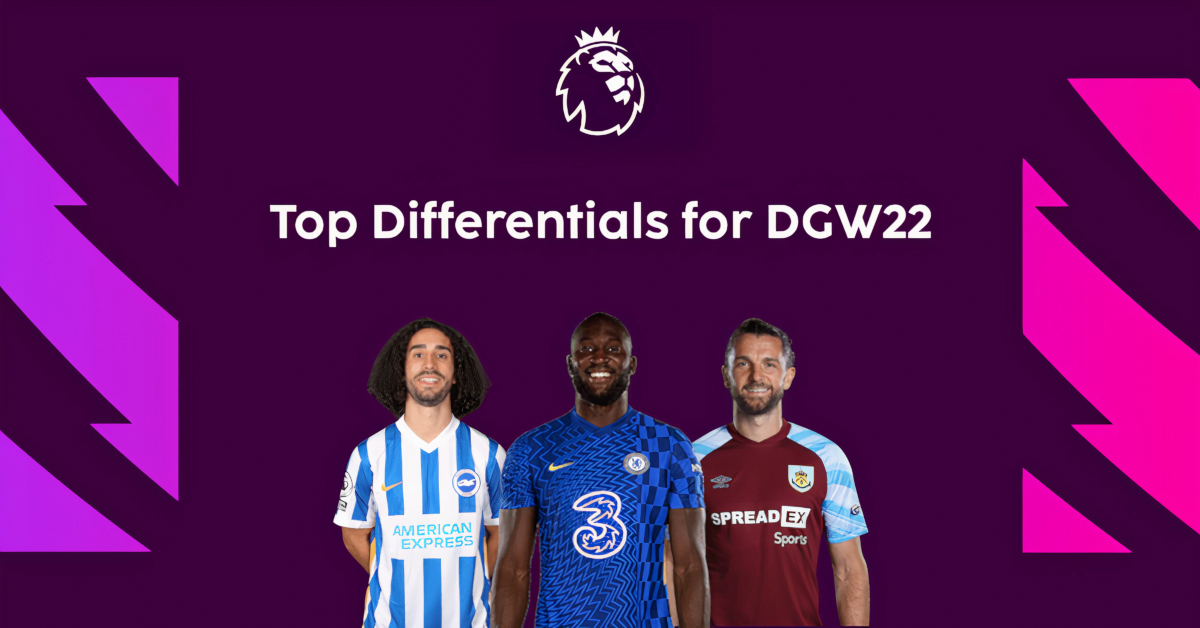 FPL GW22 is right around the corner, and with a massive selection of double gameweek players to choose from, there is a lot of potential for differential picks that could help you gain ranks. Community member Joe Murphy shares his thoughts on the best differentials with under 11% ownership to consider for DGW22.

Various Premier League games were being called off over the last month, which has led to more ‘big’ double gameweeks. These doubles gameweeks are the best time to break away from the template as there will be hidden differentials. These picks can help you climb your rank or overtake your mini-league rivals. Before I give you three differential for each outfield position, here are the teams who are doubling just in case you missed them:

📆 Next fixtures: Arsenal (H) and Leicester (A)

Since Cucurella has joined the Seagulls, he has only managed to get one assist and is yet to score. Despite this, he is a bonus point magnet, picking up 13 points so far. Although he plays Chelsea in his second part of the double, the reverse fixture against Chelsea is the game where he managed to get his only assist. With Chelsea’s defensive woes caused by both wingbacks, I wouldn’t be surprised to see him picking up another attacking return. I choose Cucurella over Lamptey because, since Lamptey’s return from injury, he hasn’t started in three consecutive games in a week. So there is a good chance Potter either rests him or subs him off early.

📆 Next fixtures: Burnley (A) and Tottenham (H)

📆 Next fixtures: Aston Villa (A) and Brentford (A)

With midfielders, there aren’t really any good differentials who have a double gameweek, and the only semi-viable option I could find was Greenwood. He will get at least 120 minutes over the two games, which could help him find his early-season form.

📆 Next fixtures: Burnley (A) and Tottenham (H)

I would only recommend getting Mac Allister on your free hit chip as he is a punt and a half. He scored two goals in his previous match against Everton, so he should start this game. This week, Mac Allister is playing against a Palace defense that has only kept one clean sheet in their last eight games (against Norwich).

📆 Next fixtures: Manchester City (A) and Brighton (A)

Lukaku is a key part of Chelsea’s attack, whether Tuchel likes it or not. He is the only player capable in the Chelsea team of scoring 20+ goals in a single season. He might not have the best fixtures in this double with games against Manchester City and Brighton, two great defenses, but Lukaku is a world-class striker, and he could add a goal to his name in both GW22 games.

📆 Next fixtures: Aston Villa (A) and Brentford (A)

Similar to the Mac Allister pick, I would only get Rodriguez on a free hit. With Burnley losing Chris Wood, Barnes being injured, and Cornet at AFCON, this would mean that Rodriguez should start up front. They have a favorable double against a Leicester side with only have one fit defender and Watford, who are yet to keep a clean sheet.