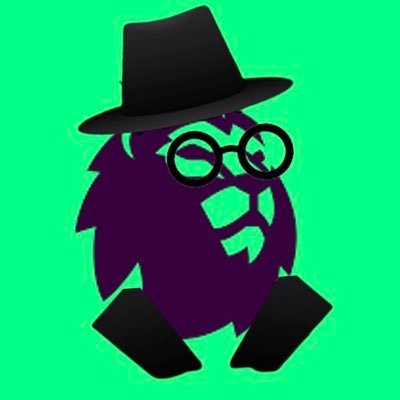 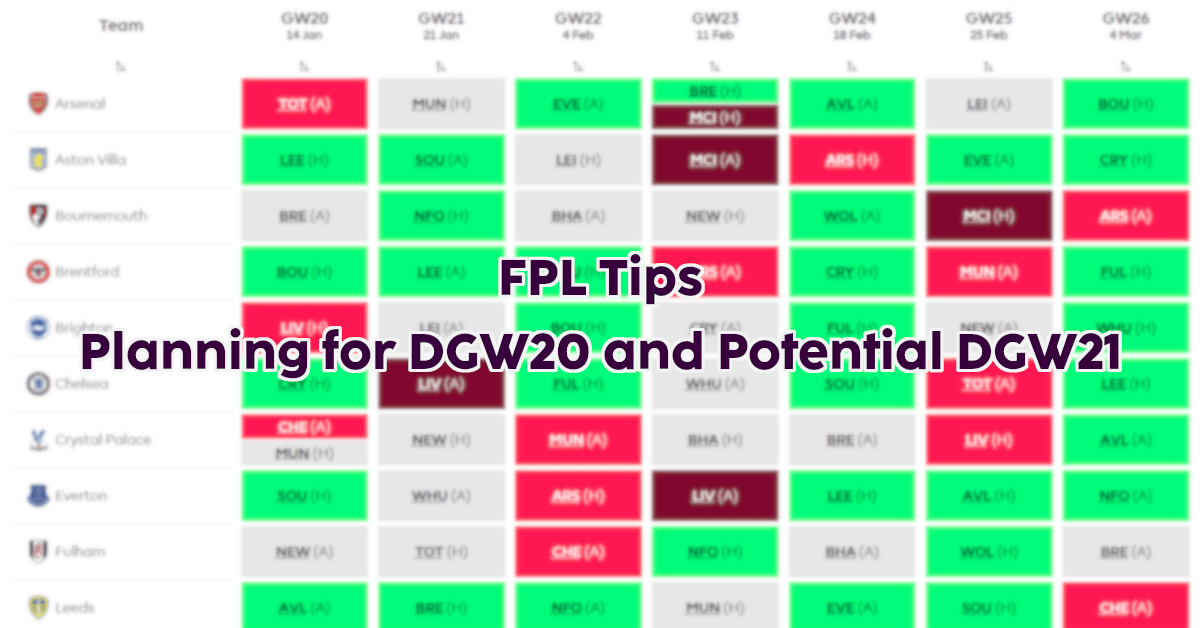 With plenty of potential double gameweeks in FPL, there will be a lot of questions on your mind. FPL Bakchod is here to answer all of them in his latest article.

City and United Top Picks? Liverpool attackers – hold or sell? Should we consider any Spurs players? Read on for these answers and more.

We will be looking at one team at a time before sharing our final recommendations. Metrics we are looking at:

Performance of City assets from GW17-GW19:

Should one triple up on City? If already tripled up, should one continue?

Second Premium – Kane vs Son vs KDB vs Salah?

Which other Spurs Players?

Players that can be considered in FPL (and TSB):