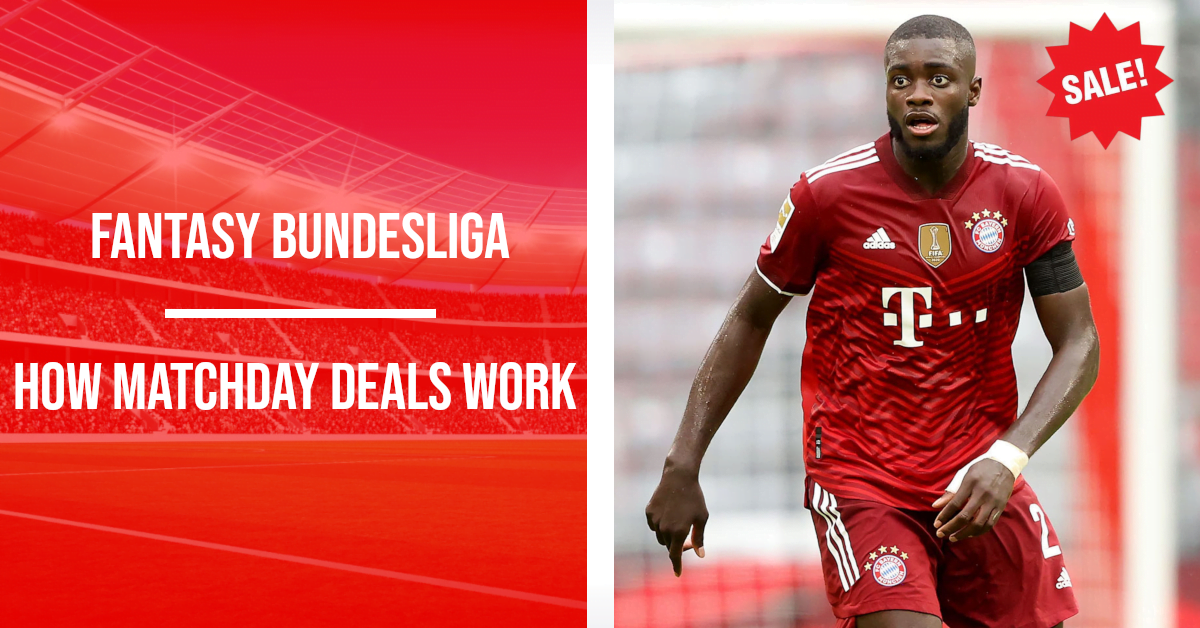 To make the Bundesliga Fantasy manager game more interesting, the team has added a new feature called “Matchday Deals,” but what is it, and how does it work? In this article, we will explain all your questions. 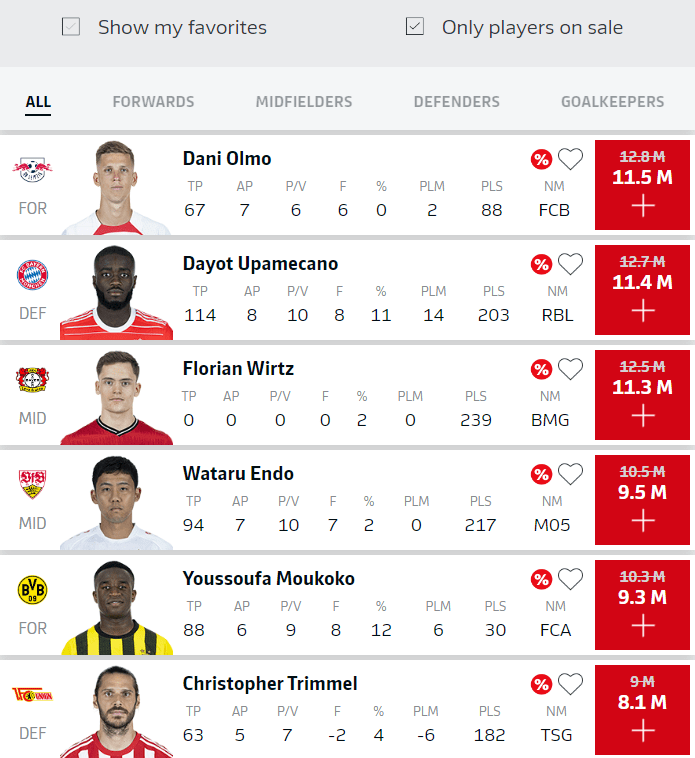 It’s important to note that players on sale can only be sold for a reduced price by managers who already have the player in their squad. Once the sale period is over, the player’s price will return to the full value. This means that by trading, managers can quickly build a strong team value and gain an advantage over other managers.

It is designed to keep the managers from selecting template players and putting on differentials, possibly those available at a discount. The Matchday Deals feature is not live yet, but it is expected to be activated soon before the Rückrunde begins.

How are players selected for matchday deals?

Up to 18 players can be selected for matchday deals according to the following criteria:

A player will be on sale for the entire duration of the transfer window between two matchdays and the number of players on sale might vary during unlimited transfers.

Tip: With the discounts possibly being as high as 10% of the original market value, it might be a good idea to hold your players for a week and sell them at full value if they get selected for Matchday Deals unless absolutely necessary. On the other hand, it might be a good idea to pick up a good player for the long term if they are on discount like Wirtz above. You can also buy some players at a discount and sell them later if you want to afford more premiums, such as when Bayern face Schalke.

With the Matchday Recap feature, you get a summary of how your team has performed in a matchday every time you open the app. It is available from midnight after the final game of the matchday.