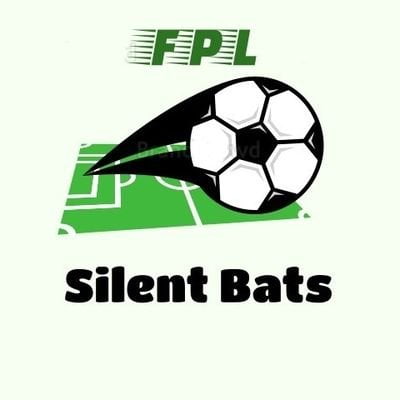 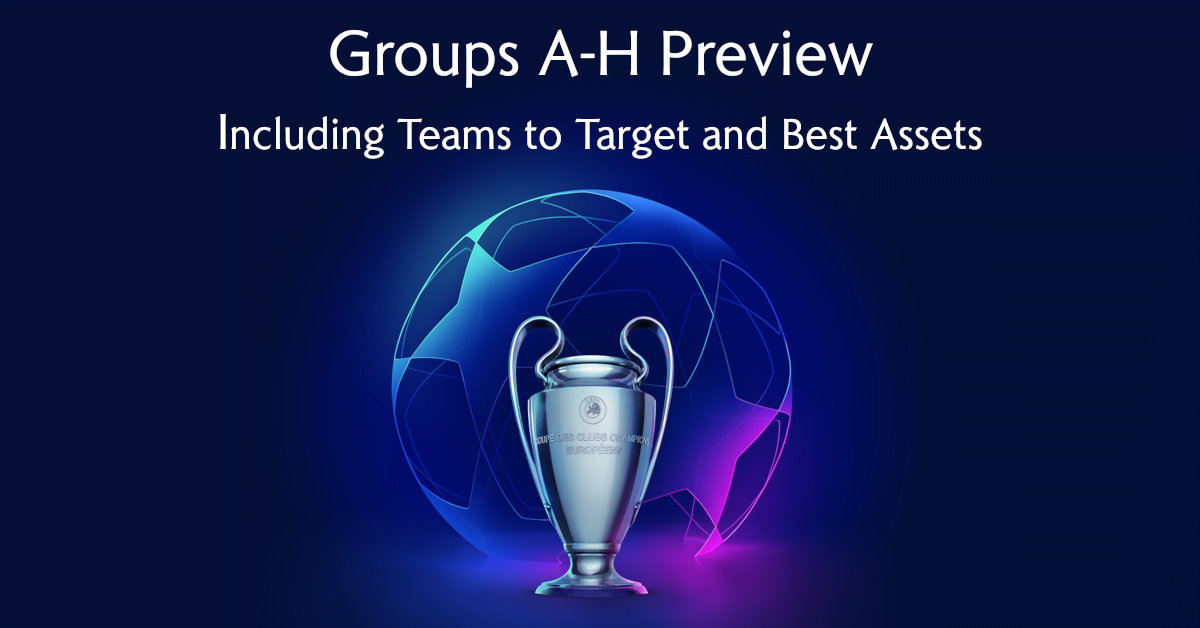 In this Fantasy UCL article, I will take you on a tour through all the Champions League groups discussing the teams to target & the best assets to have.

The Champions League 21/22 season is knocking fast on our doors & many fantasy managers are looking to set up their squads to add more fun to this entertaining competition.

Firstly, I would like to thank Fantasy Tipsters for adding me to their team & announcing me as one of their writers.

I am glad to start with this topic here discussing Fantasy UCL. I have been playing this game for four seasons and have achieved top 10k twice before & finished at a rank of 13k last season. It is quite clear that I am not the best but I have good experience to offer some advice here.

It is pretty clear that City & PSG are the favourable qualifiers from this group here unless a big surprise happens to change those odds!

The problem here is that it isn’t clear how PSG are going to structure as it’s a newly assembled squad with all their latest summer signings but you can’t go wrong with any member of the front line consisting of Messi, Mbappé and Neymar.

Any FPL manager can tell you how difficult it is to predict Pep’s squad but some City assets are nailed such as Dias, Ederson & Gündoğan that the coach trusts and are considered as 1st choice if they are fit! Also, the likes of Foden & Torres were great assets last season as both of them may play the false 9 role and are mid-priced at €8M & €7.5M respectively.

It is a very tough group and it is difficult to predict any results here but here are some tips:

Here we come to a group that you can invest in BVB & Ajax.

You can’t go wrong with Erling Haaland (€11M) as a captaincy contender for every matchday and you can even double up with Marco Reus (€8M) or Jude Bellingham (€7M) and the great full-back Raphaël Guerreiro (€6M) who scored a free-kick in his last Bundesliga game. Worth a mention is captain America Giovanni Reyna (€7M) playing but unfortunately, he is an injury doubt [Keep an eye for press conferences because if fit, he’s a steal!]

Ajax has lots of potential budget gems to choose from; Maarten Stekelenburg (€4.5M) is a great budget keeper option, Noussair Mazraoui (€4.5M) is a cheap starting defender that has a goal and two assists in his first four Eredivisie games this season with relatively good fixtures. Nicolás Tagliafico (€5M) is another Defensive option with more attacking upside if you can afford to spend the extra €0.5M.

In terms of attack, Dušan Tadić (€8.5M) is the club’s talisman but at this price you can find other good prospects, I would only go with him because he’s almost 100% nailed if fit.

I would avoid this group for MD1 with Inter & Real Madrid clashing against each other but some assets that collect points from ball recovery could do the job here like Casemiro (€5.5M).

Honestly, I would look for a Shaktar punt here Vs Sheriff: Ex-Ajax player Lassina Traoré (€6.5M) for the forward slot or Marlos/Pedrinho (€6M) or Alan Patrick (€6.5M) who is on set-pieces in midfield.

MD1 see Barcelona & Bayern clash for the first time since Bayern thrashed Barcelona 8-2 but I still can’t see this game finish without goals. Having the Fixture-proof Robert Lewandowski (€11.5M) or Memphis Depay (€8.5M) is a good choice which will pay off later in a good group as they won’t clash again till MD6, so it may be a good investment that you can build on from MD2 onwards!

Viktor Tsyhankov (€7.5m) from Kyiv is a great punt for MD1 as they face Benfica at home & he is their talisman & set-piece specialist!

United take on young boys in the first week here is a great fixture where we can get many benefits:

It is the first fixture of MD1 so we get the lineup before the deadline so if Cristiano Ronaldo (€11.5M) is starting then it is a no brainer. I would double or even triple up here as they face Villarreal MD2 which I think will be the revenge day for their Europa League final loss last season!

Harry Maguire or Raphaël Varane (€5.5M each) in defence, Jesse Lingard (€6M) in midfield are handy assets to have besides the two premium players Bruno Fernandes (€10.5M) & Jadon Sancho (€10M) whom I don’t fancy too much.

Robin Gosens (€5.5M) is a must-have and Joakim Mæhle (€5M) is a worthy shout if you can’t afford the former & even Juan Musso (€4.5M) is one of the best budget goalkeepers around who can be a good route into the Atalanta defence as he also rotates well with Kobel and Stekelenburg.

Just a cheap starting defender here that is Alberto Moreno (€4M) who plays only around 60 mins and can help fund premium players in other positions & who knows maybe get subbed early with a clean sheet in his pocket!

This is a tricky group where everything can go either way but odds favour Sevilla to qualify here because they are the most experienced side! The best assets from “Los Rojiblancos” or “The Red and White” are:

Juventus Vs Malmo is a tempting fixture where you can punt but Juventus’ recent form isn’t encouraging as they are yet to win a single Serie A game! However, if you believe that they can turn it around in the UCL then their best assets are Federico Chiesa (€9M) & Álvaro Morata (€9.5M) but they are pricey!

Finally, I would like to thank you all for reading my first article & I hope that you find it useful & informative. You can follow me on Twitter – @SilentBats.

You can find Fantasy UCL resources for the 21/22 season here.