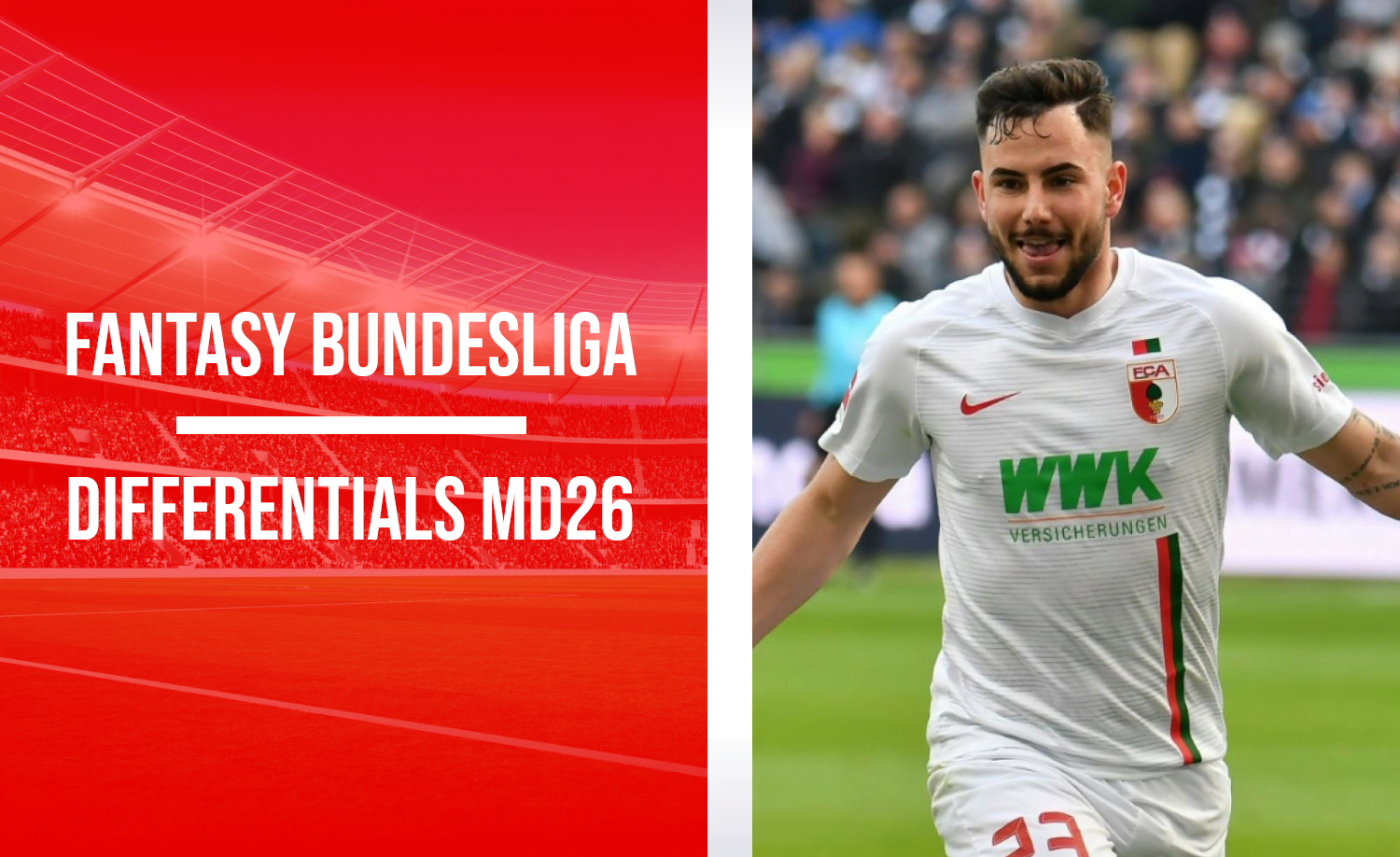 This could be the final week before a possible wildcard so getting those players with low ownership and big potential is more important than ever in our Fantasy Bundesliga differential picks for matchday 26.

Patrick Schick Vs Hertha BSC (A)

“Die Werkself” were the last unbeaten team to concede a loss in the Bundesliga this season but have seen their rank drop from first to sixth since then. Opponents Hertha have been the worst team in the Bundesliga since Pál Dárdai rejoined as manager and Leverkusen will rely on Schick to secure a win and guide them back to a European spot as he is the only player in the team with form having scored in each of his last two games.

Borussia have lost in each of their last seven games across all competitions and conceded in all of them. Their recent form and lack of motivation mean this game could end up being similar to Hoffenheim’s 4-0 thrashing at the hands of Schalke. Harit scored 29 points in that game and will be a key player if Schalke is to cause an upset again. If you are looking for a differential that could boost your rank before a possible wildcard then Harit is the one.

Florian Neuhaus Vs Schalke 04 (A)

Neuhaus has been one of Borussia’s best players this season and has more points (156) than Hofmann (153) in Fantasy Bundesliga but has played more games this season. He is active in attack and always puts himself in good positions to score which explains his five goals and four assists in Bundesliga this season. If you expect Borussia to score multiple goals and have an easy win against Schalke then Neuhaus is sure to have some involvement.

Marco Richter Vs SC Freiburg (A)

Few would’ve imagined Richter to be the highest-scoring player in matchday 25 but he put in a MOTM performance with a goal and an assist en route to a monster haul of 23 points. He also led the team in shots, dribbles and with Richter possibly playing as a #10 and Hahn playing as a winger instead of a striker, he could be an even better pick than the budget-buster against Freiburg.

Frankfurt have tried to replace the injured Durm with different players but have found no success so far. So they decided to give homegrown player Timothy Chandler another shot at RWB again. He was a fantasy favourite last season whenever he played OOP on the wing and was never shy from being involved in the attack and taking shots. Each game between Frankfurt and Union in the Bundesliga has had three goals at least so Chandler could be a go big or go home pick.

If Rønnow conceding five goals last week is a concern then it shouldn’t be against Borussia who haven’t scored above two goals in their last 11 games. It doesn’t matter if Schalke wins or loses this game as Rønnow should still accumulate plenty of save points against one of the league’s most inconsistent teams. 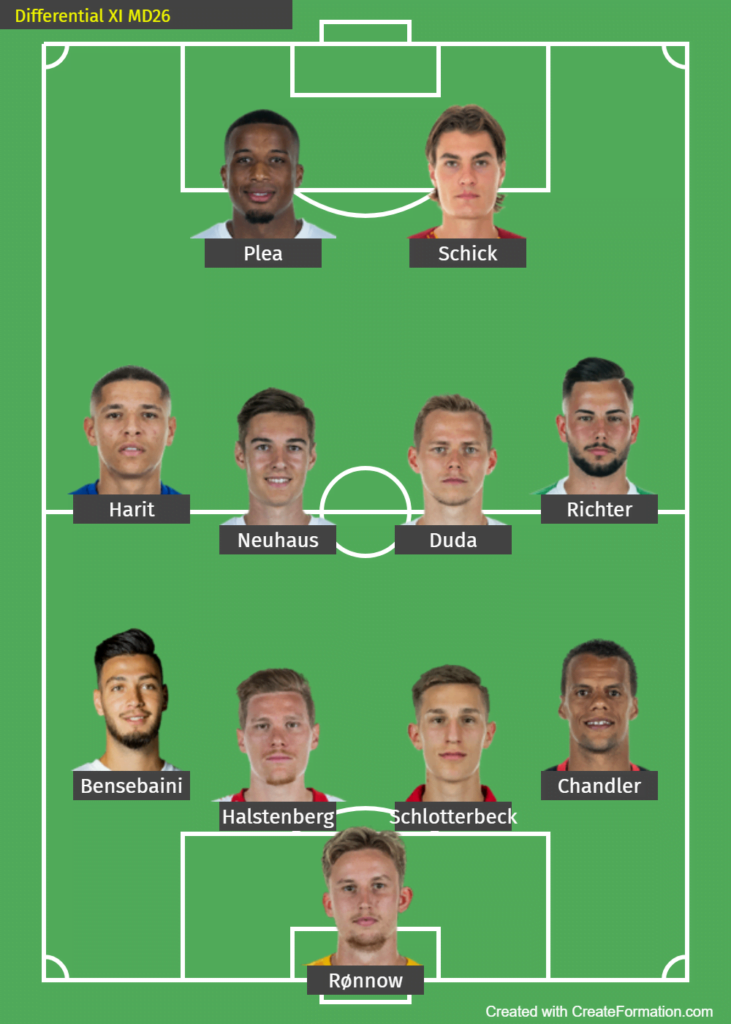