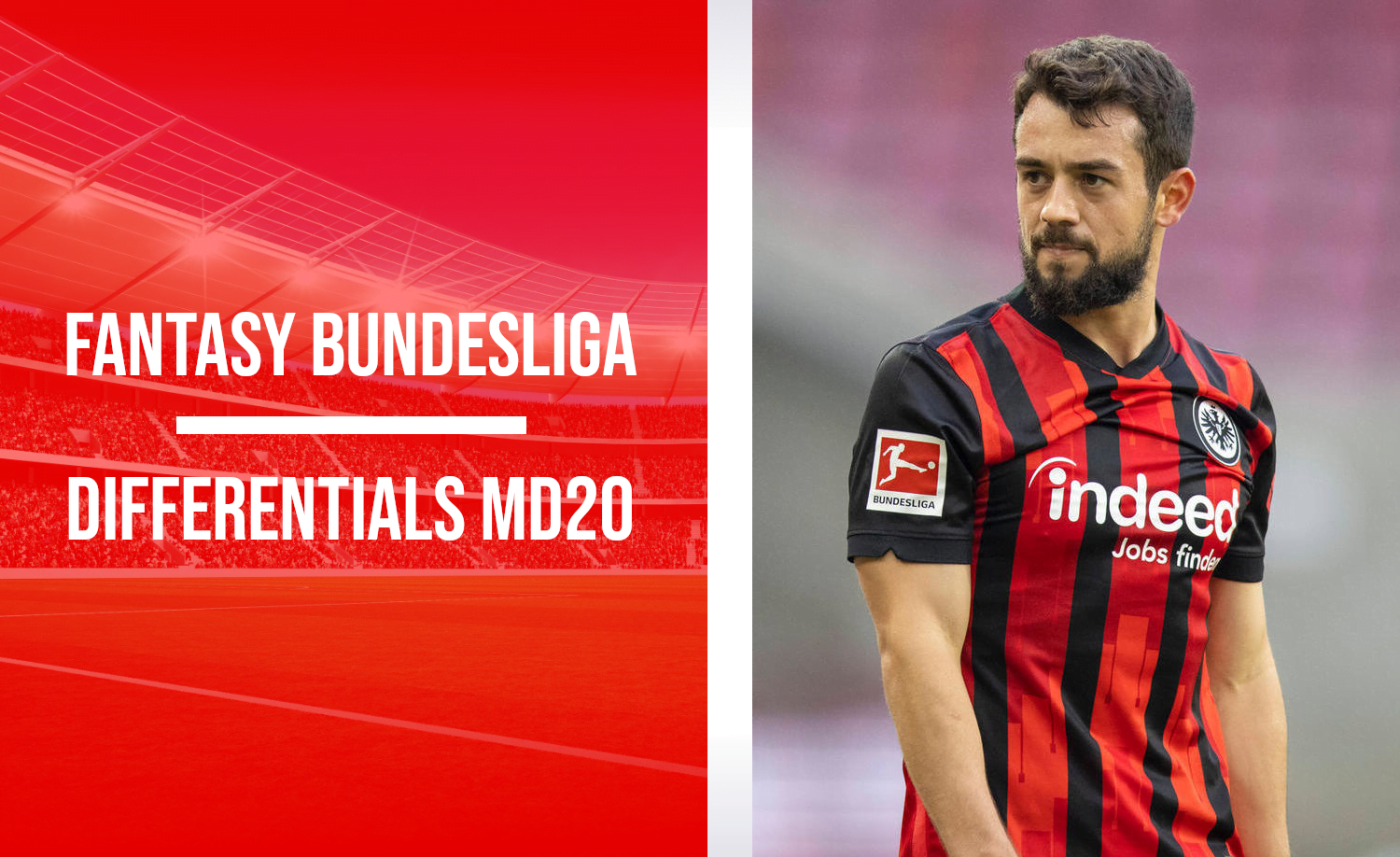 Amin Younes has put in strong performances since his loan move to Frankfurt and we explain why he might be the best sub 10M midfielder in our Fantasy Bundesliga differentials for the week.

His one goal and assist in 17 games this season justifies his 0% ownership right now but his goal-scoring record abroad is some indication of the potential the Norwegian target man possesses. Sørloth scored 24 goals and assisted eight last season in the Turkish Süper Lig that earned him his move to RB Leipzig and now he plays the worst defence in the league in Schalke who have also conceded the most goals from set-pieces this season. This game will set the tone for the rest of his season and if he has to score in a game then it has to be this one.

Okugawa was considered one of the more talented players at Red Bull Salzburg with nine goals and four assists in 23 games last season but struggled in the Austrian Bundesliga this year, hence, the loan move to Arminia in hopes to turn it around. He joins a team that is amidst a relegation battle and is struggling to score goals so it can be assumed that he will have the same freedom as fellow Japanese teammate Ritsu Dōan to be involved in attack, which can result in at least one of two things: plenty of bonus or goals.

Amin Younes Vs TSG Hoffenheim (A)

When you think about midfielders within 10M then you will hear about the usual suspects – Wirtz, Doan, Gerhardt and Duda. But ever since his loan move in January from Napoli to Eintracht Frankfurt, only Doan has scored more points than him in the same price range (73 pts Vs 72). Frankfurt were on an eight-game winless streak before his arrival but have gone on a seven-game unbeaten streak since then. Younes has turned their season around with his brilliant performances and is he the new king of budget midfielders at just 6.9M?

Nico Schlotterbeck Vs Mainz 05 (A)

Union have scored the most set-piece goals this season and they have their defenders to thank for that. Their defenders are heavily involved in attack such as Trimmel with his six assists which is highest amongst defenders and Freidrich with his four goals. Center-back Nico Schlotterbeck might not be as commonly involved in goals but he is always taking shots freely and accumulating plenty of bonus for it. Union Berlin are also defensively sturdy and only teams such as Leipzig, Wolfsburg and Leverkusen have conceded fewer goals compared to them. So Nico is a good shout for a clean sheet, attacking bonus and possibly a goal against Mainz. Teammate Niko Gießelmann is also worth a shout at 2.9M since he will replace Lenz at left wing-back till he returns.

It might seem crazy to recommend a keeper playing against RB Leipzig but Fährmann has put in some strong performances for Schalke after regaining his spot under new coach Christian Gross. He is still owned by just 1% despite scoring an average of 8.8 points in his last five games. His best performance in fantasy was against Bayern when he conceded four goals but still finished on 11 points because of 15 points for saved shots. The game against RB Leipzig has the potential to be similar for the Schalke shot-stopper. 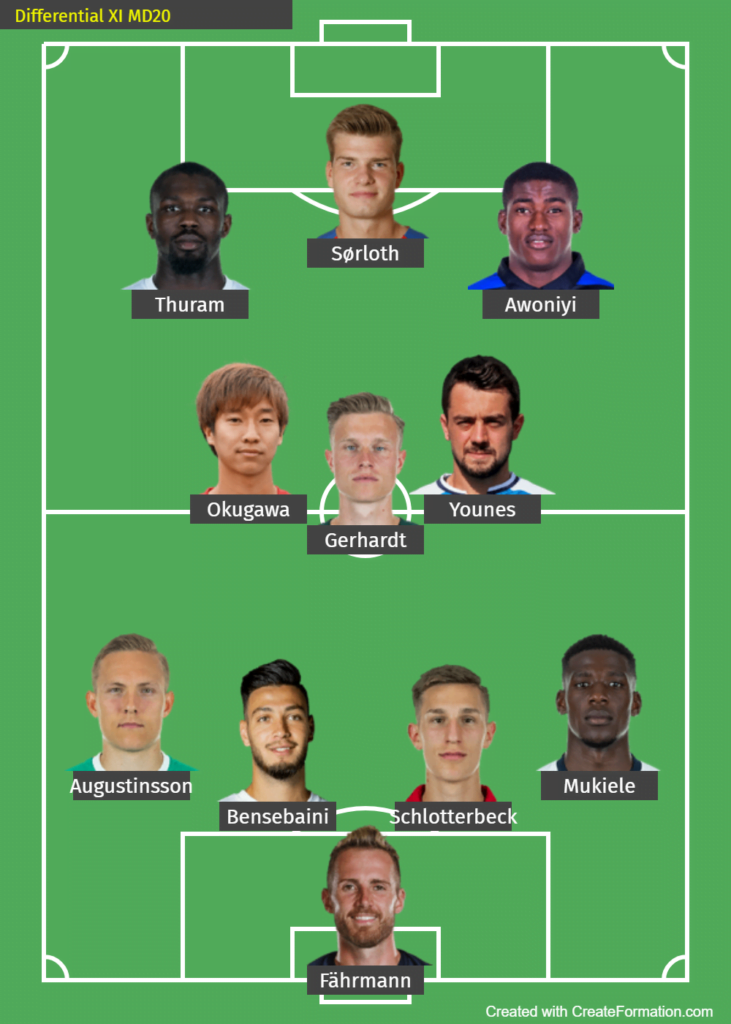