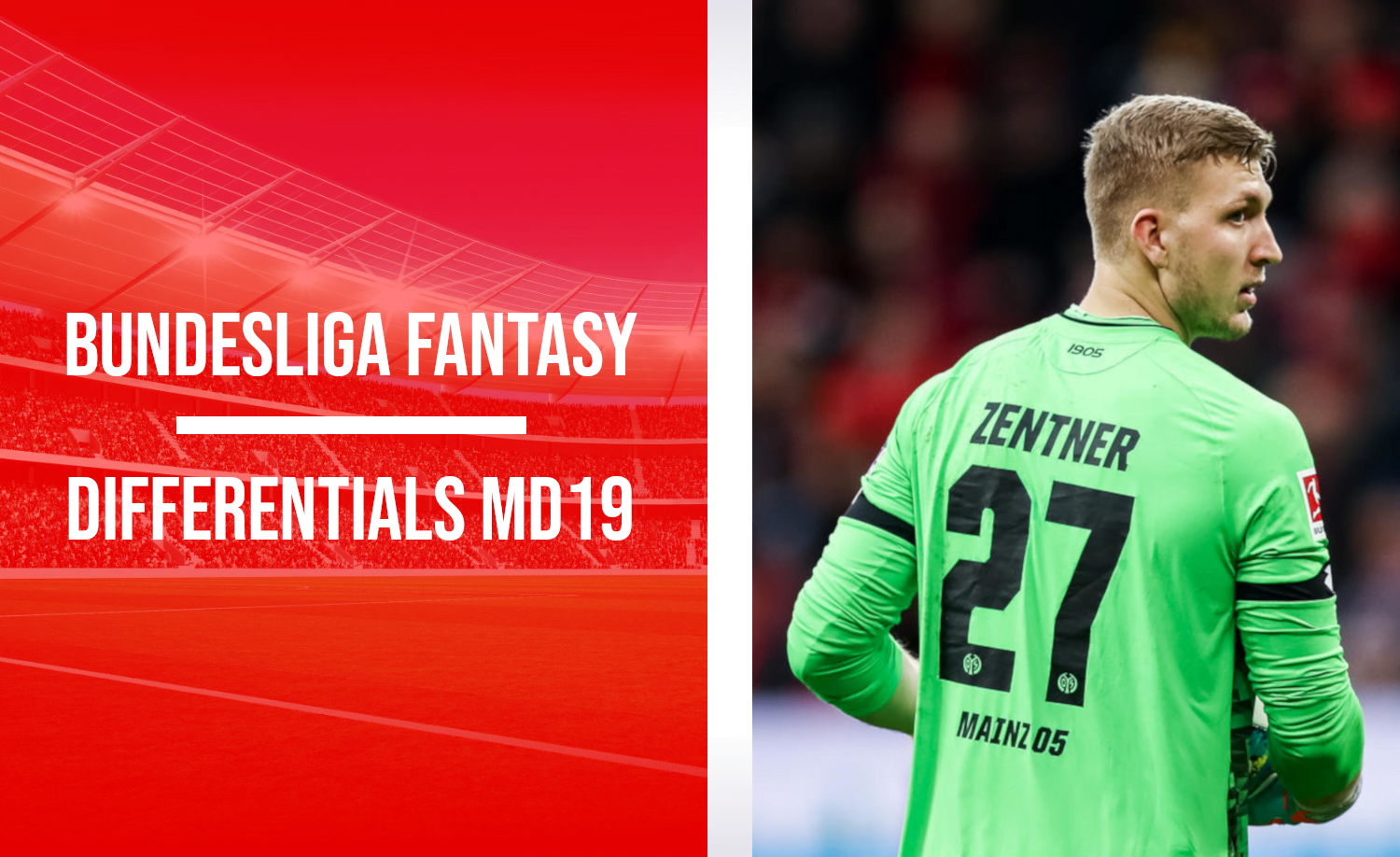 Our weekly article on Fantasy Bundesliga differentials is back after a short break and we look at the best differentials for the week including players you could get from individual fixtures for star flexibility.

He might be a left wing-back on paper but is essentially a winger in posession that is always prowling in the box. Wamangituka is currently tied fourth in the league with 10 goals and is an indispensable member of a Stuttgart team that is currently tied on third for most goals scored this season, averaging the most shots per game after Bayern and Nicolás González’s penalty miss last week means there is some speculation he might take over spot-kicks again. Stuttgart have games against Mainz, Leverkusen, Hertha, Koln and Schalke coming up so he could be a reliable goal-scoring option below 10M.

Daniel Caligiuri Vs Borussia Dortmund (A)

Borussia Dortmund’s ability to defend set-pieces was the biggest talking point after they conceded two goals from it in a 4-2 loss against Borussia last week. Now only Schalke have conceded more set-piece goals (11) after Dortmund (9) and it could be a rewarding tactic that Augsburg coach Herrlich won’t be shy of exploiting. Caligiuri is the undisputed set-piece taker for the team and is Dortmund’s boogie man having scored six goals and assisted another six in 19 games against them, including a goal and assist in the reverse fixture which Augsburg won 2-0. It is his best record against any team in his career and he will look to be the difference against a wobbly BVB side.

Jeong Woo-Yeong Vs Wolfsburg (A)

This week there is a lack of flexibility due to most of the popular players playing at the same time on Saturday but Woo-Yeong remains a cheap enabler at just 1.3M. Hence, the Bayern academy graduate could be a good bargain for the week since he plays last against Wolfsburg.

There was some optimism that the Schalke defence would improve after they kept a clean sheet against Hoffenheim in a 4-0 win but have conceded an average of three goals a game since then. Bittencourt is the second undisputed set-piece taker in this list due to all the absentees in the squad and will be the most key-player in attack against Schalke this week. Scores of set-piece takers against Schalke in the last three weeks – Kimmich (31), Kostic (14) and Duda (10)

A bit of a surprise inclusion and any other Bayern defender would get the nod over Süle on any other day but he was very active in attack against Schalke last week at right-back, registering four shots and finishing on 21 points. Flick was impressed by his performance and he might start on the right again this week. Since Hernandez has been benched there hasn’t been any reliable option from the Bayern defence in Bundesliga Fantasy that could either get bonus consistently or be involved in attack so Süle could be a differential option as long as he keeps playing in his new position.

Robin Zentner Vs VfB Stuttgart (A)

Florian Müller’s 22 pointer last week was an example of the potential points keepers could get against Stuttgart – A team that isn’t afraid of taking shots. Keepers have averaged 12 points over the last three games against Stuttgart and Zentner is guaranteed to stay busy between the sticks when these teams meet each other for the first game of the matchday. 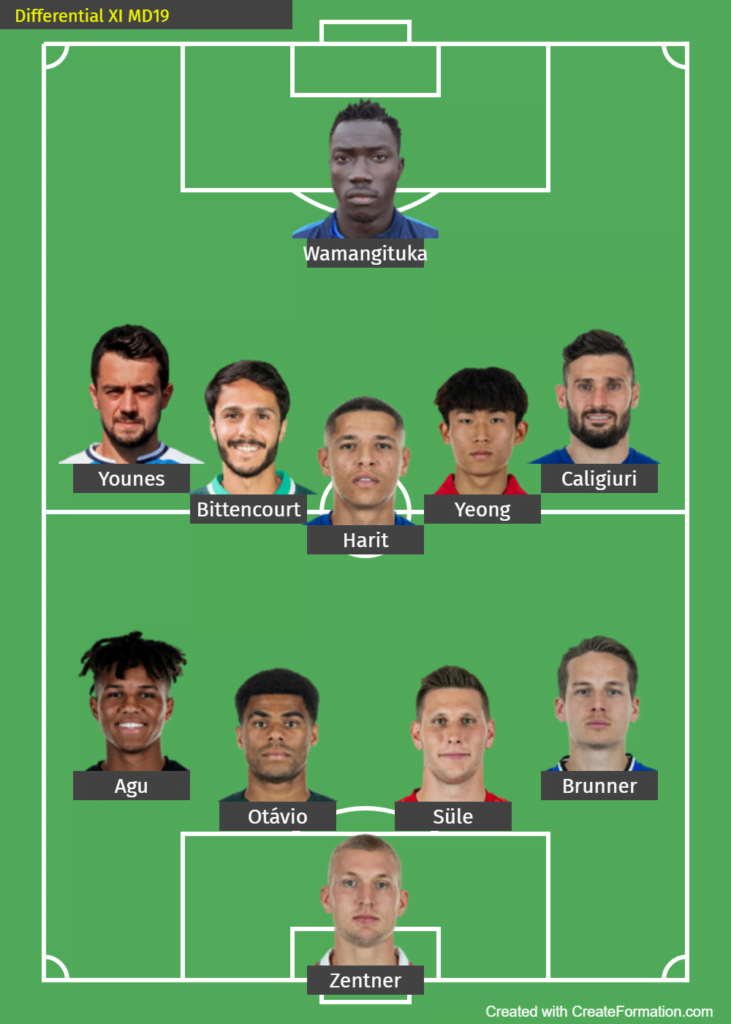 wpDiscuz
0
0
Share your thoughts in the comments!x
()
x
| Reply