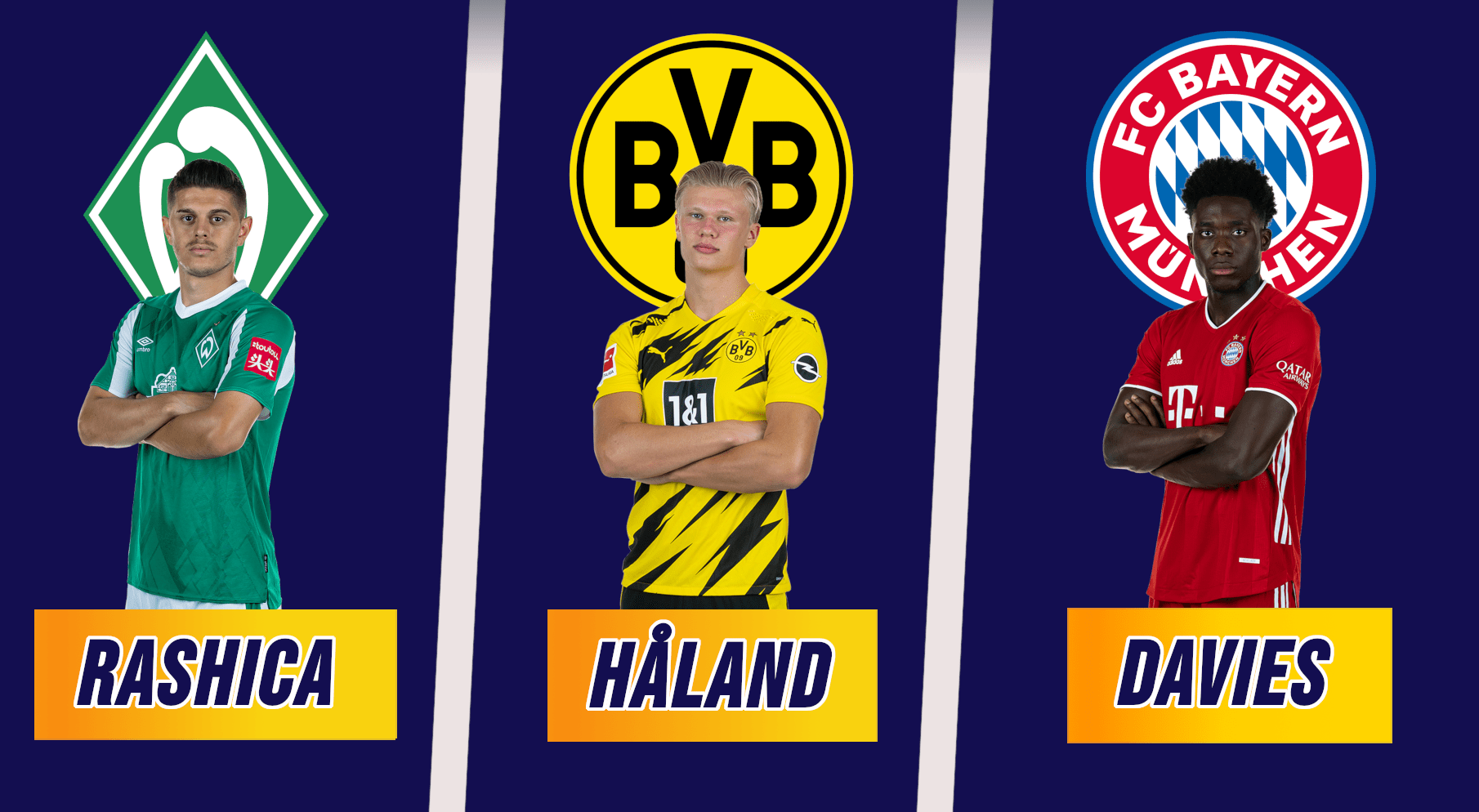 It has been a long week of football with the addition of Champions League and Europa League games through the weekday and it is set to continue as we begin with a four day weekend of Bundesliga games. There are several juicy fixtures this week that could yield in some fantasy points for your team. Let’s take a look at the top players for matchday 5:

Note: Serge Gnabry and Josip Brekalo tested Covid-19 positive over the weekday and Ludwig Augustinsson has been ruled out due to injury.

Since the article was published, Hofmann has been replaced by Patrick Herrmann (Forward in-game) in the probable lineups by Kicker and Ligainsider.