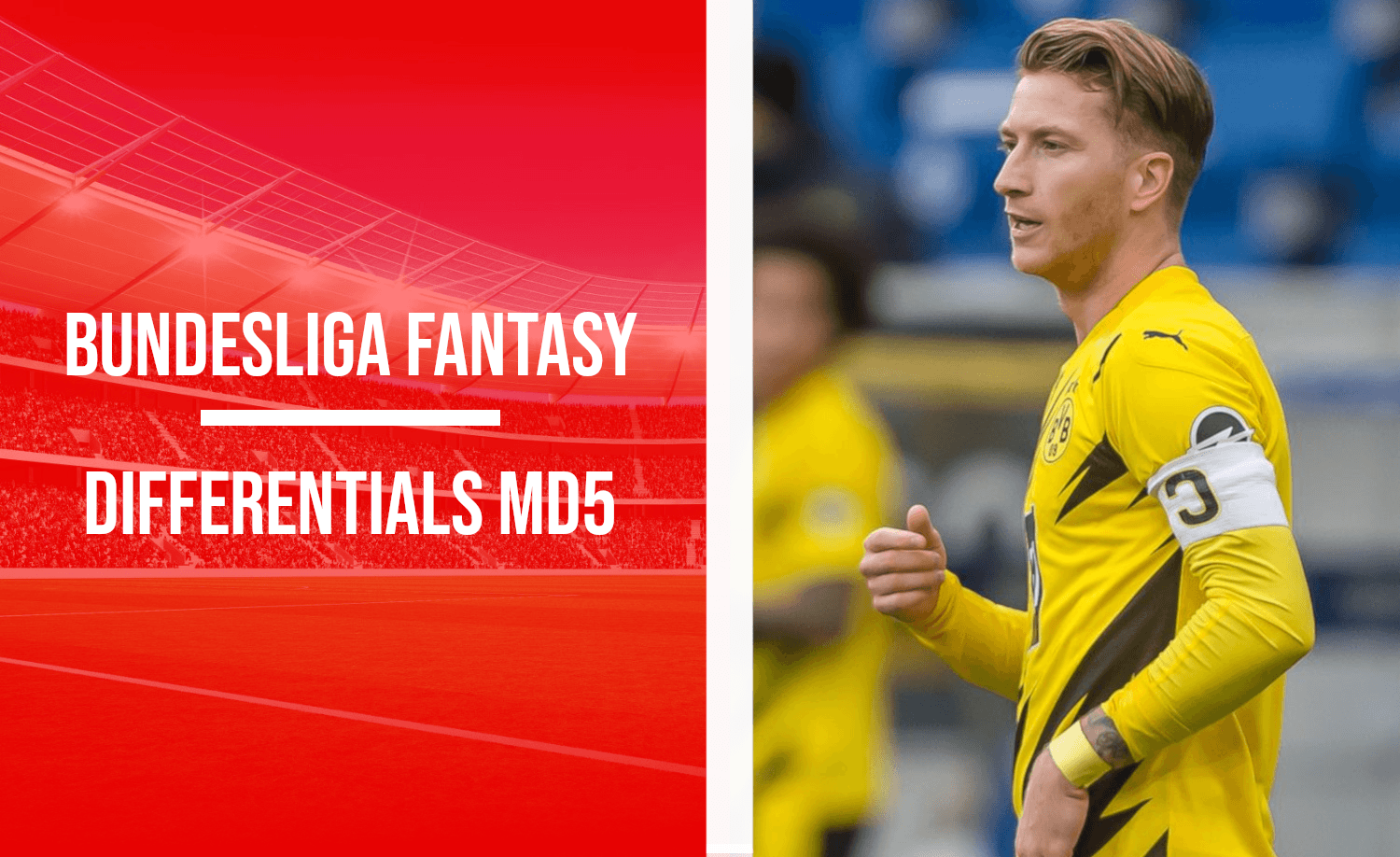 The return of European football seems to indicate some form of normality in the world of football. While it would bring joy to the face of any fan, for the clubs and players it just adds to their already hectic schedule. Hence we might see some new faces while some old ones make a return. Here are our differentials for matchday 5:

Douglas Costa: He has returned to Bayern Munich again on loan from Juventus and is set to replace Gnabry on the right-wing. If Eintracht Frankfurt’s struggles against skilful players continue then Costa could be a cool differential since he is owned by 0%.

Marco Reus: The Borussia Dortmund captain is yet to start a game in Bundesliga this season because of injury concerns but is predicted to replace Sancho by Kicker and Ligainsider. He chipped in with the winning goal against Hoffenheim last matchday and the match against Schalke is the game to target this week.

Nicolás González: He was easily the best player for Stuttgart last season scoring 14 goals and assisting 3 in 27 games. After failing to secure a move abroad, he returns to the team at LWB and the team focuses most of its attack through the left so he will have some good chances against Koln.

Milot Rashica: Hoffenheim have conceded at least 13 shots in each of their games and that is Rashica’s bread and butter. He thrives on points for spamming shots. There is still some doubt regarding whether he will start or not.

Marc-Oliver Kempf: He has been one of the best sub 6M defenders along with Iago. Kempf is a constant source of bonus points and also chipped in with a goal against Hertha. If you want to get him in your team it might be the best opportunity as he plays Koln and Schalke in the next two weeks. Both are the first games of the week.

Andreas Luthe: Keepers playing against Freiburg have averaged 5 points for saved shots this season. Freiburg have also managed to score just 2 goals in their last 3 games. 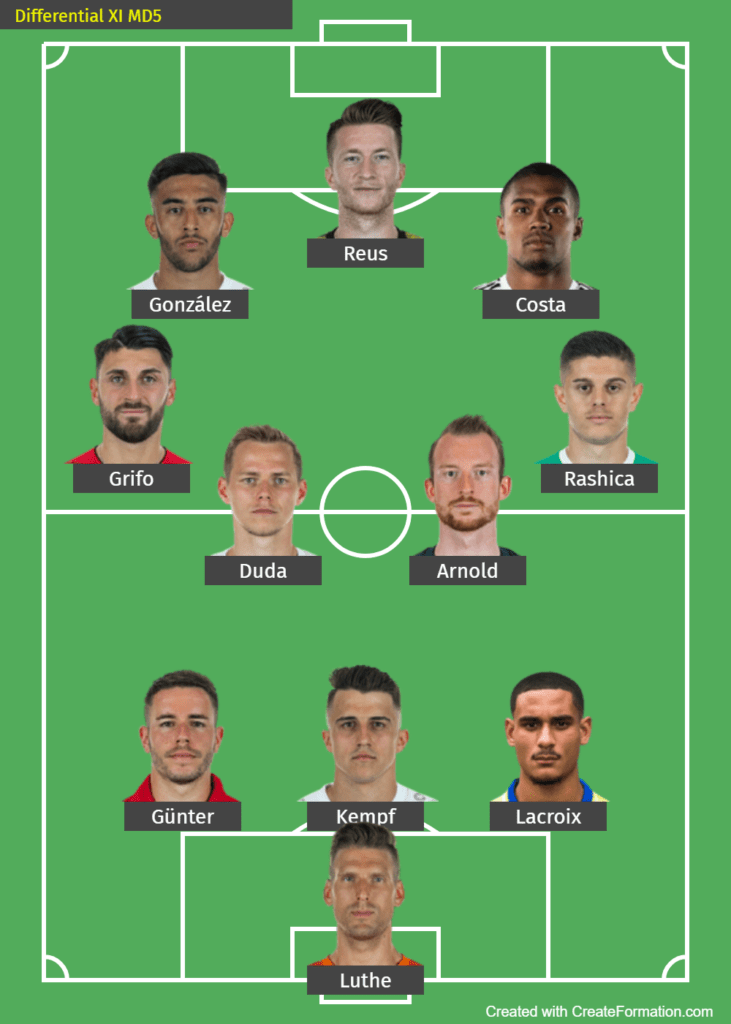