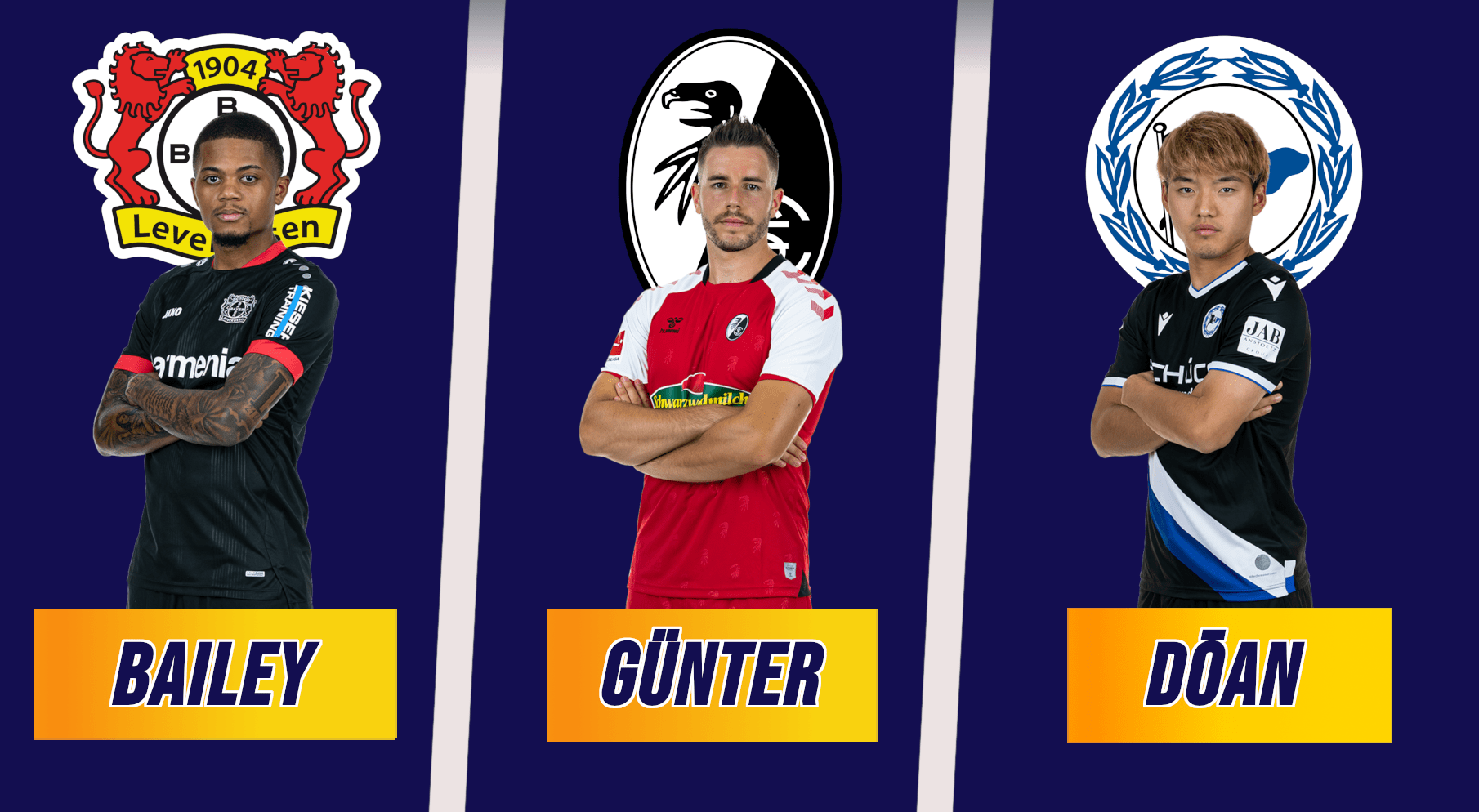 It is a quick turnaround in Bundesliga fantasy as the penultimate week of the “Englische Woche” is upon us and fantasy managers will look to capitalize on the games as they come quickly one after the another. These are our Bundesliga fantasy player rankings for matchday 12:

Note: Christopher Nkunku has been ruled out for the game against Hoffenheim by RB Leipzig head coach Julian Nagelsmann due to ankle injury.