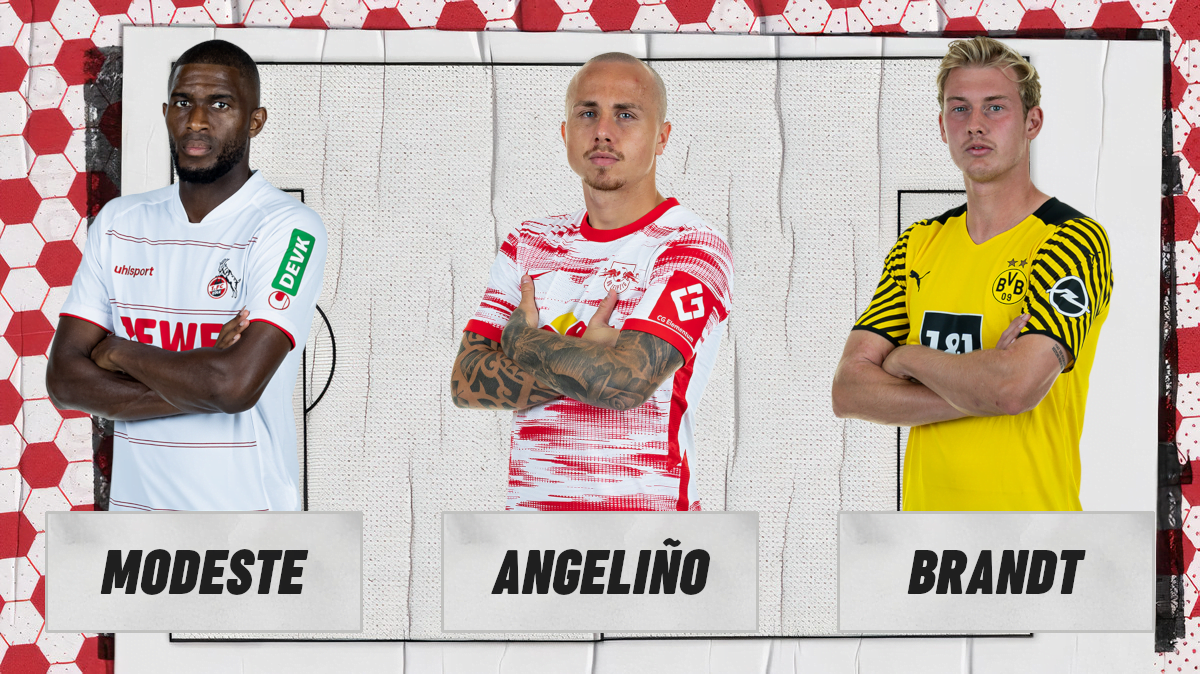 Bundesliga Fantasy returns for the final matchday before another International Break and subsequent wildcard. This week is all about the standout fixtures such as Köln and Leipzig taking on promoted sides Fürth and Bochum but also about the boogie teams. Check out our player rankings for this week, including some differentials that could boost your rank before unlimited transfers.