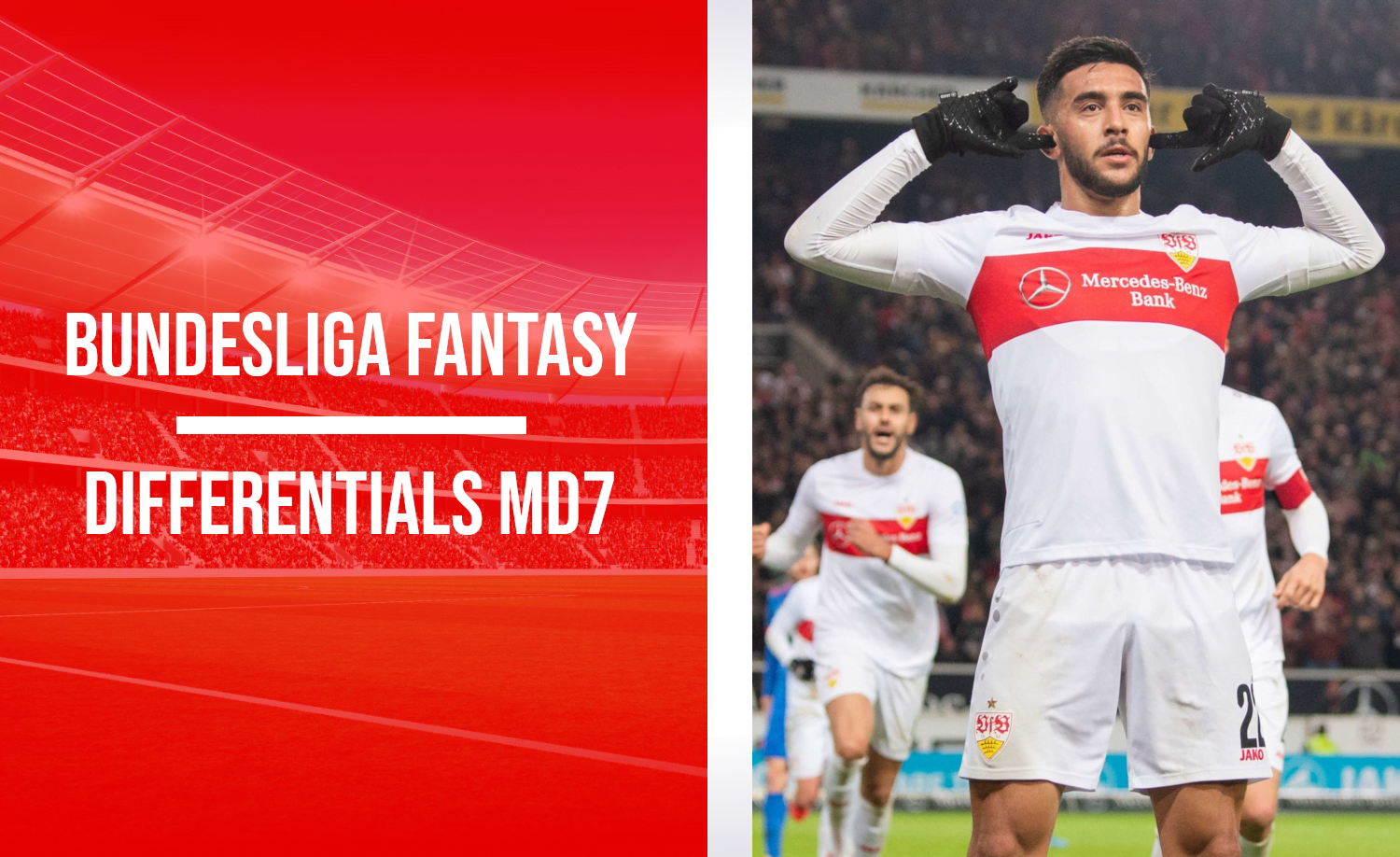 If your team was close to the template team with lots of popular picks then I am sure that you had a torrid time last week. There were many surprise exclusions from the squads last week so teams with differentials such as Alario and Silva did really well and gained lots of ranks compared to others. Now we look for those hidden gems again in our Bundesliga fantasy differentials picks for this week:

He was Stuttgart’s best player last season with 14 goals and 3 assists but it has been really tough to predict when he will start or not this season. For this week though, all predicted lineups have him replacing Austrian big man Saša Kalajdžić at the top. Maybe a sub 5M forward that can score goals was too good to be true. This is much better than Nicolas playing as a left wing-back so we can expect him to be more effective. Add in the fact that Stuttgart has scored more goals against Frankfurt than against any other team and Eintracht Frankfurt hasn’t kept a clean sheet in 16 Bundesliga games.

Sebastian Andersson Vs Werder Bremen (A)

He is the top goal scorer for Koln, averages the most shots on goal and will be a massive threat from set-pieces against Bremen.

We knew about his ability to generate bonus points through lots of shots but he was never nailed in the starting XI so he wasn’t a viable option. Now with the injury to Niederlecherner, that concern seems to be gone and he had a great performance last time out with 2 goals against Mainz, eventually finishing on 24. It is tough to select one of him and Caliguiri but Hahn plays as a striker and costs only half the price. Hertha has conceded the 3rd most goals and give up lots of shots so he could be a great differential at 4.4M.

Harit was the best player for Schalke last season and contributed with 6 goals and 4 assists. That was enough to generate transfer interest from one of the most lethal attacks in the world in Atalanta. He displayed some of his old class against Stuttgart and was the best player in the game. Eventually setting up the Thiaw goal before Gonzalez equalized and the game ended 1-1. Mainz are yet to get a point this season and Harit could help Schalke get their first win of the season.

Koln have slowly been finding their rhythm and put up a good fight to Bayern Munich losing 1-2. This reflects on Jakobs’s fantasy tally who plays out-of-position on the left-wing. He had the most shots in that game with 4 and got 8 points for goal attempts. Jakobs has been taking a lot of shots and it is only time before he eventually finds the back of the next. He has two individual fixtures over the next two weeks but is also a good long term option otherwise.

Mainz face a lot of shots no matter who they play because they are that bad right now. That might not change anytime soon but when it comes to goal-scoring then Schalke is the worst in the league with just 3 goals. Zentner can get some saves in this game but a clean sheet is still difficult to expect for this Mainz defence. Even against the worst attack in the league. 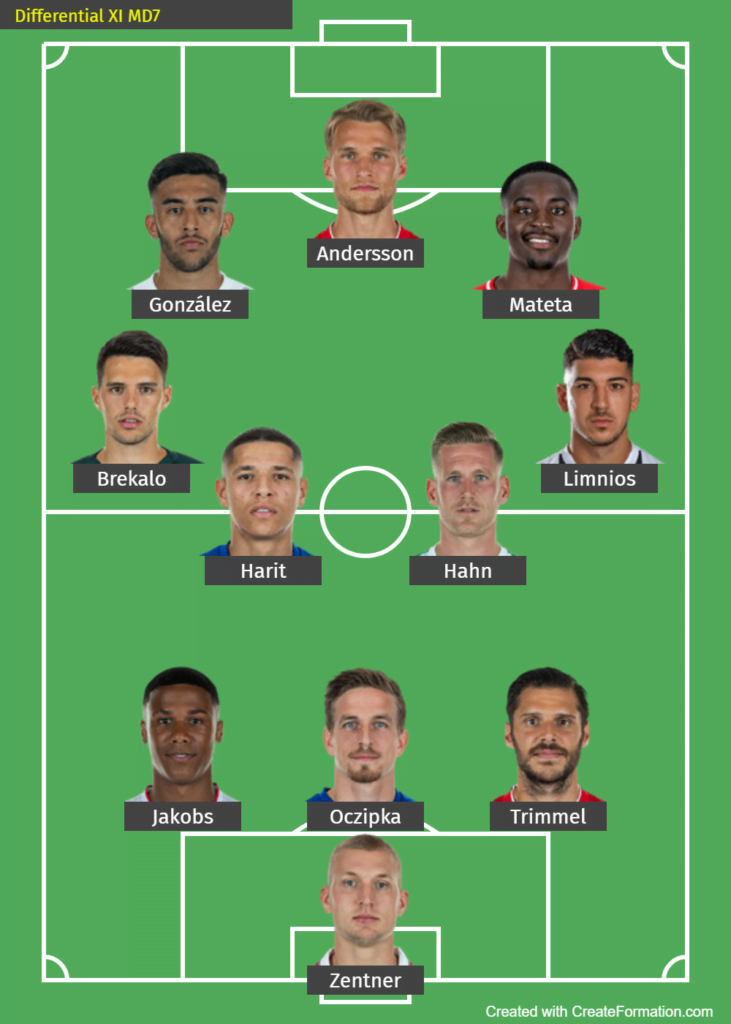