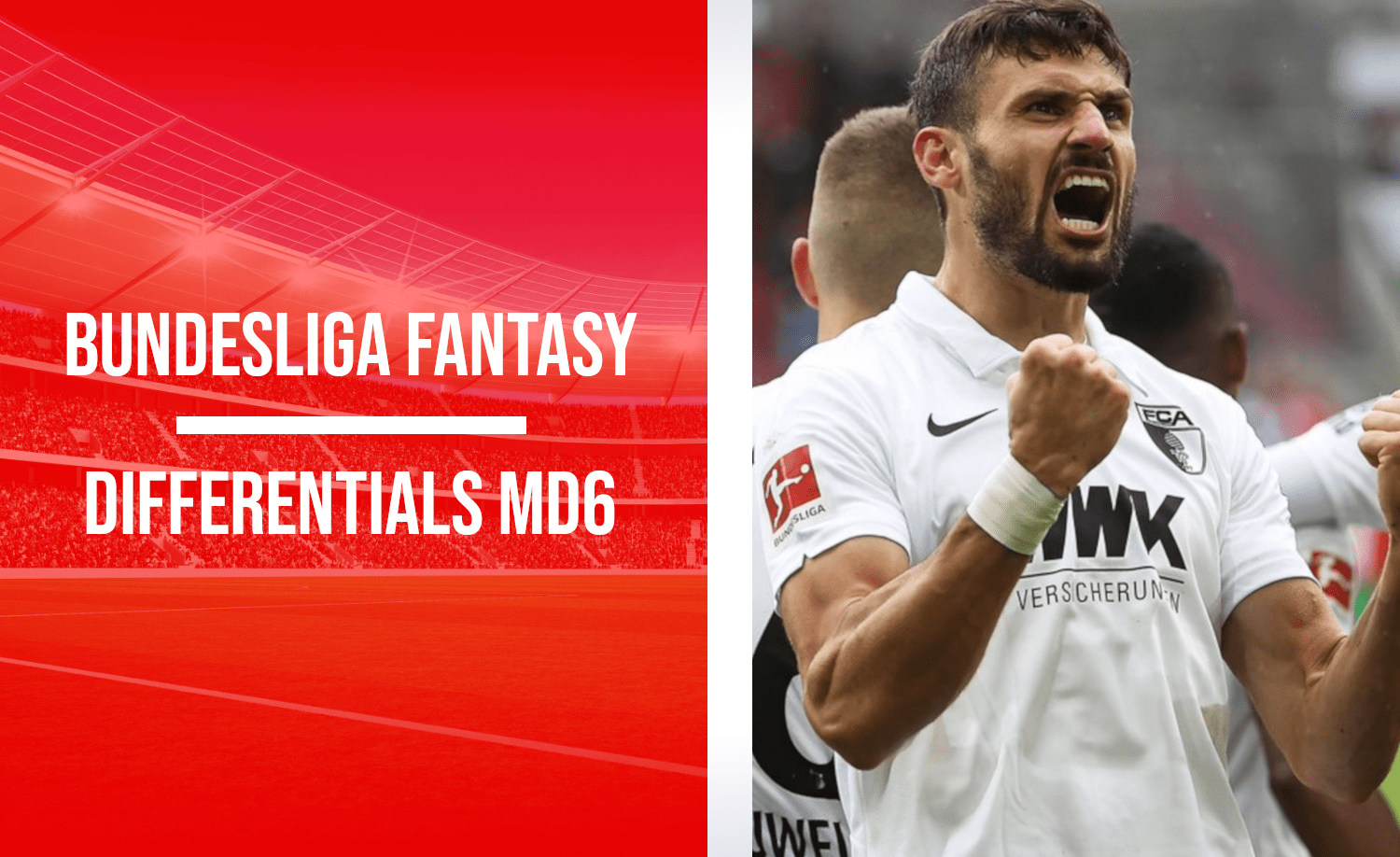 Bundesliga Matchday 5 was a good week with most of the template players doing well but the real money was in the differentials such as Nkunku, Sarr, Alario, Mateta and Arnold who ended being some of the top scorers of the week. We look to find some hidden gems again as matchday 6 edges closer. Here are our differentials for the week:

Florian Niederlechner: He has been overlooked this season and its not surprising considering he has registered no goals and one assist in five games. However, Mainz looks like a punching bag for forwards right now conceding 12 goals over their last four and Niederlechner boasts a good record against them. He has scored 2 goals and assisted one in his last two games against them.

Wout Weghorst: Wolfsburg had been in deep slumber offensively failing to win and only drawing every game while struggling to score over 1 goal. The win against Arminia Bielefeld should give them confidence against Hertha who have been worse defensively. Weghorst has scored in his last two games and a matchup against a team that struggles to defend set-pieces is a good matchup.

Daniel Caligiuri: Augsburg have begun the season with some tough games but it eases a bit as they play Mainz and Hertha (2nd and 3rd most goals conceded) back-to-back. Caligiuri is easily the best midfielder to get from the team as he is very attacking and is also on set-pieces.

Bouna Sarr: Bouna registered an assist on his debut ending up with 18 points and is the cheapest entry into the Bayern defence currently at 9.3M. He offers much more than Pavard and at about 5M less.

Iago: If you feel like Augsburg players are worth the investment then Iago is the defender to get.

Frederik Rønnow: Yeah he plays for the worst defence in the league at Schalke but he is a gem at 1.8M registering 6 and 9 points for saved shots in his last two games. He is only a differential because he is owned by 5% or less but is actually a must-have. I expect him to save plenty of shots again against Stuttgart. 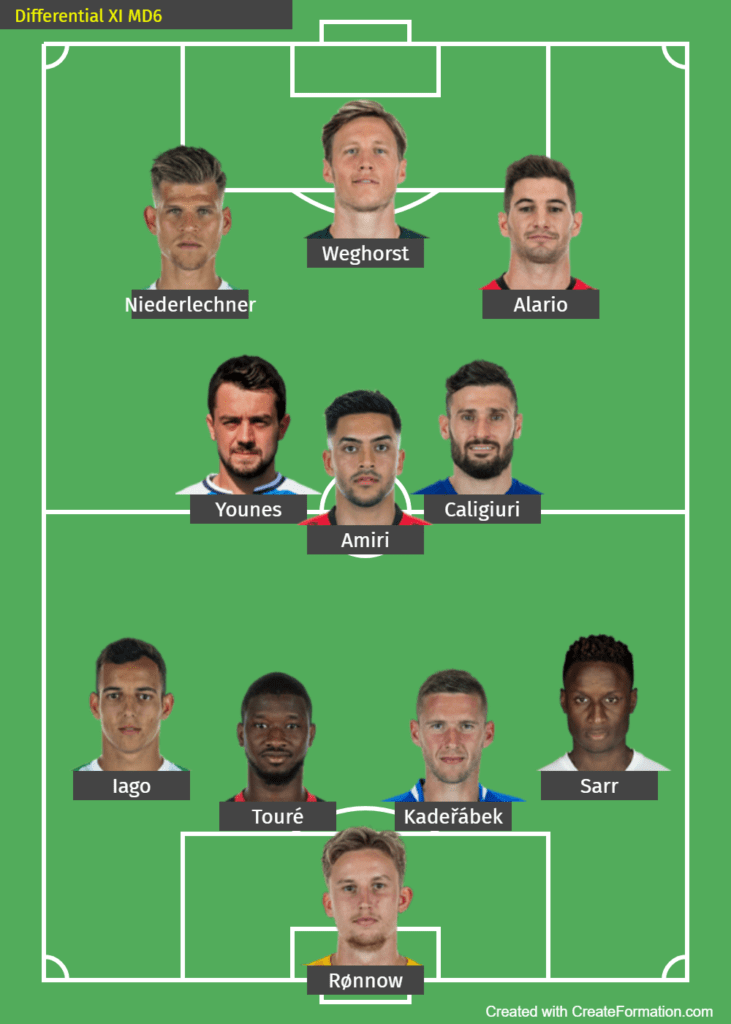