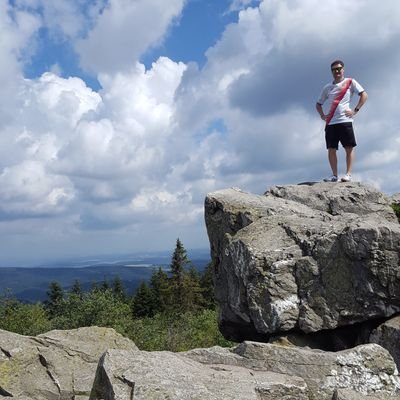 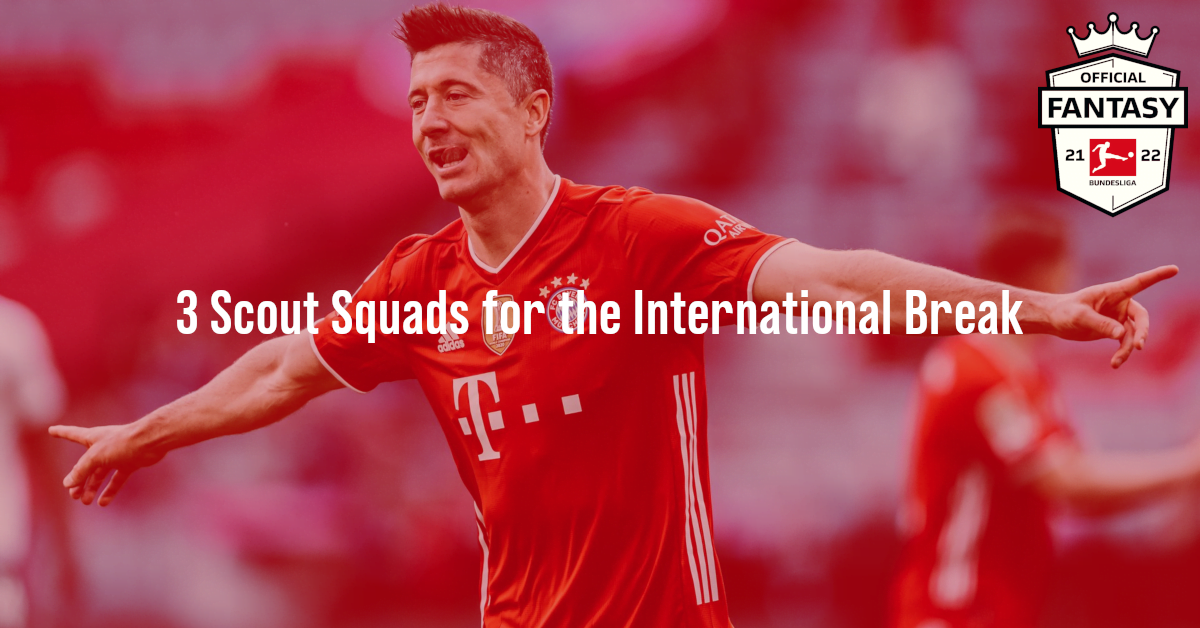 After a few mammoth scores in Matchday 1 of Bundesliga Fantasy and two so-so game weeks, our first international break, and subsequent unlimited transfer window, is upon us Fantasy Bundesliga managers. To hold you over as well as aid you during these two weeks team rebuilding phase, I’ve put together three different scout squads based on the season so far.

To free up funds for the midfield and forward line, I’ve chosen a goalie (who could be this year’s 2020/21 Ortega) in Bochum’s Manuel Riemann (5.4M) and a placeholder goalie of your choice for 1M such as Pentke.

As for defenders, I’ve gone with a mix of decent attacking returns and assets from teams with good clean sheet potential:
Wolfsburg’s Jérôme Roussillon (7.5M) provides some attacking potential within budget on a team with a tough defence and doesn’t bust the bank. Mainz’s Silvan Widmer (7.5M) looked good during the Euros and is continuing that form in the Bundesliga. Kevin Akpoguma (5.3M) from Hoffenheim is also a good starting budget asset as he can play as a full back in a back four or as one of three central defenders in a back three. Bielefeld’s Cédric Brunner (5.2M) may not have the best-attacking returns as a fullback, however, Arminia is looking solid at the back. Phillip Lienhart (5.2M) of Freiburg is part of a sturdy backline and will get you a good return in the “Zweikämpfe” or duels department.

On to the midfielders, where you have a few rotation options for teams playing in Europe this season:
At Bayern, you could go with Joshua Kimmich (15.6M), who of course is the brains of the outfit, or with Leon Goretzka (14.3M), whose output is similar but you’d save a few bucks. Over at title rivals Dortmund, you could bring in Giovanni Reyna (12.5M) or the outstanding and even younger Jude Bellingham at 11.6M. Leipzig’s Christopher Nkunku (14.3M) is at worst a must-have, even with the rotation risk because he creates so many chances for his side (7.69 shot or goal creating chances per 90 min). Ridle Baku (11.5M) and Jonas Hofmann (12.5M) of Wolfsburg and Gladbach respectively round out the midfield line. They are both proven FBL assets and the “Leistungsträger” or top performers for their teams. No wonder Bayern has been linked with both!

The forward line consists of the big two: Robert Lewandowski (18.1M) and Erling Haaland (17M), who justifiedly sports ownership of around 77%. The other spot could consist of either André Silva (15.2M), Wout Weghorst (14.7m) or Andrej Kramarić (14.6M), who you could rotate in and out depending on fixtures and/or match day time slot.

Differentials are of course important to set your team apart from the rest, especially the top 3k whose teams are stacked with similar players. Here’s the differential squad based on points, underlying stats and all with a sub 8% ownership rate:

Between the sticks we have Freiburg’s Mark Flekken (6.3M) and Sascha Burchert (5.1M) from Fürth. Both are good value for the money, Flekken of course with the higher clean sheet potential.

The backline consists of two central defenders with high clean sheet potential as well as being one-on-one beasts: Leipzig’s Mohamed Simakan (9.6M) and Wolfsburg’s John Brooks (10.1M). Freiburg’s Nico Schlotterbeck (7.4M) is a similar player but with a greater passing range. Leverkusen finally have good fullback options, with Mitchell Bakker (7.4M) being the standout pick from the Werkself defence. The backline is rounded out by Union’s wing-back Niko Gießelmann (3.7M) who is continuing where Lenz left off last year and has scored in each of his last two games.