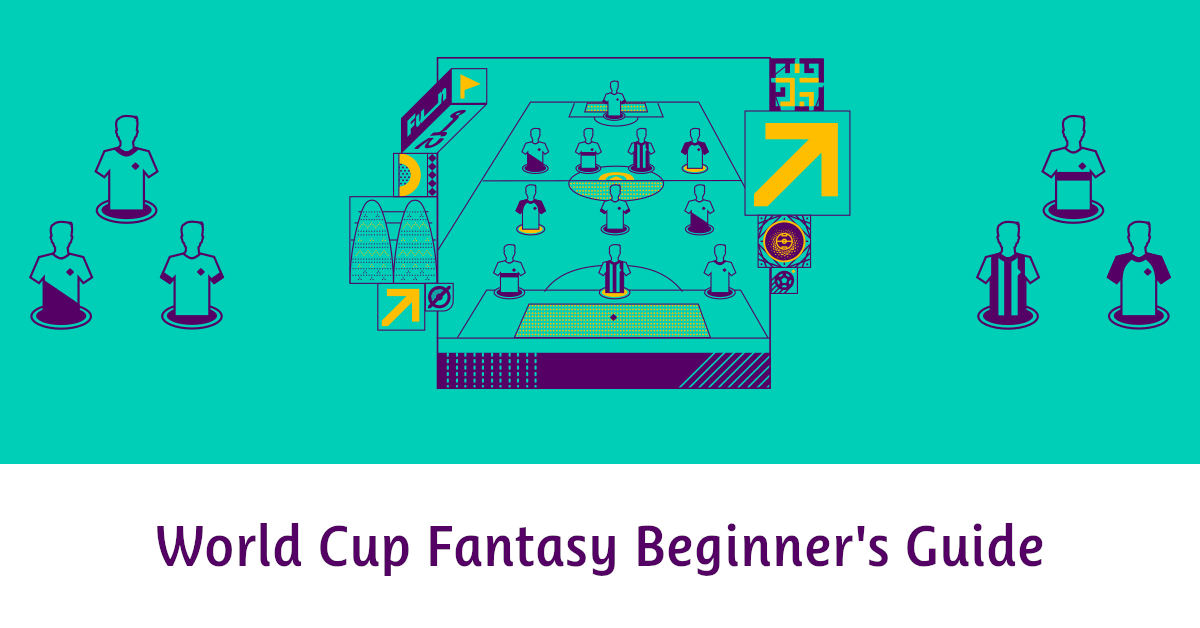 With just over a day left for the start of the 2022 FIFA World Cup Fantasy, we look at the rules, strategies and some tips to consider in this comprehensive beginner’s guide.

In the Fantasy World Cup Classic game, you will have a squad of 15 players in your team who will score points based on their performances on the pitch throughout the tournament. You will have two free transfers each week until the knockout phase to replace any player in your squad with a player who plays in the same position within the budget constraints. You can roll over one free transfer each matchday and take hits to get additional players, but it will cost you three points for every extra transfer.

Breakdown of your 15-man squad:

For each gameweek, you must have one starting keeper and 10 outfield players. You can choose any formation as long as you’ve picked one goalkeeper, at least three defenders, at least two midfielders, and at least one forward in your starting XI. Formations can also be changed midweek as you make substitutions and bring in players off the bench. The valid formations in the game are:

You will have a purse of $100M to purchase players from, and there is a limit on the number of players you can get from each country.

32 countries are participating in the tournament, with four teams participating in each of the eight groups. Only the top two teams from each group will qualify for the knockouts phase starting with the round of 16. There are seven matchdays in total that span across a period of one month from the 20th of November 2022 to the 18th of December 2022. There are the dates for each matchday:

The captaincy in World Cup Fantasy works similarly to UCL Fantasy. You can change your captain after he has played, but only once. The captain can only be changed once his game is over, and once you have made the change, you cannot switch your captain to another player who is yet to play, so be careful because you will lose your captain’s 2x bonus after the switch.

Tip: Any double-digit score should be a good enough score for your captain, and by changing it, there is a bigger risk that you will get a lower score with your final captain than a higher one.

Once again, the substitution system for this game is similar to UCL Fantasy. There are two types of substitutions: automatic and manual.

Auto subs only get activated once the matchday is over and you haven’t made any manual substitutions during that matchday. Any DNP in your starting XI will be automatically replaced by players on your bench according to their order from 1-3, with the first DNP player being replaced by the player who is first on the bench in a valid formation and so on.

Note: Swapping players who are yet to play between the starting XI and the bench or changing their order on the bench won’t turn auto subs off.

For a manual substitution, you can sub any player who has already played in your starting XI for a player that is yet to play on the bench in a valid formation. You can only sub out a player who is playing after his game ends, and you will lose any points he had when you substitute him.

Tip: Leave the players who play last on your bench if you intend to make manual subs.

As we mentioned before, you get a limited allocation of free transfers, but that number keeps changing as the tournament progresses. You can also carry over one free transfer each matchday except for the round of 16 when we get unlimited transfers, and it will cost you -3 points for every extra transfer you don’t have. Here is the full rundown:

It is worth noting that the transfers in World Cup Fantasy are a bit similar to the rolling lockouts system in MLS Fantasy. You will have free transfers before the matchday begins and another set of free transfers that you can use throughout the matchday to swap out players who are yet to play based on lineups and team news. If you transfer out a player who has already played, it will only count for the next matchday. An exception to this rule is matchday 3, where your transfer won’t count because the next round has unlimited transfers.

The scoring in World Cup Fantasy directly reflects players’ performances on the pitch, so there are also bonus points for actions that don’t lead to goal involvement.

The general scoring rules are the same for players of all positions.

Tip: While most of the focus will be on players who can score or assist, don’t underestimate players who are good at racking up bonus points. These players have a higher floor and might be better options if you want a budget player instead of those with slightly better odds of being involved in goals.

This game has three chips or boosters that you can use to increase your points for a given matchday. Once activated, you cannot cancel a chip and must activate it before a matchday begins. You also cannot use multiple boosters at once.

The wildcard for this game is a bit different because it allows you to make unlimited transfers WITHIN a specific round (cannot be used for the first match of the group stage or for the round of 16). This means that you can keep making transfers within your team as the matchday goes on, which technically means that if you use your wildcard chip during matchday 2, you can make transfers for matchday 3 as it goes on.

This chip allows you to add an extra player to your starting XI without any budget, formation or team constraints. The 12th man cannot be substituted, captained or transferred.

Finally, a chip that is easy to understand. Power Captain doubles the point of your captain just like a normal captain, but it automatically chooses the highest-scoring player in your starting XI to captain. Helpful when you have a captain dilemma.

this world cup fantasy is the worst rubbish of fantasy I’ve ever seen, it’s bogus as I failed to make any transfers or even use my chips to transfer