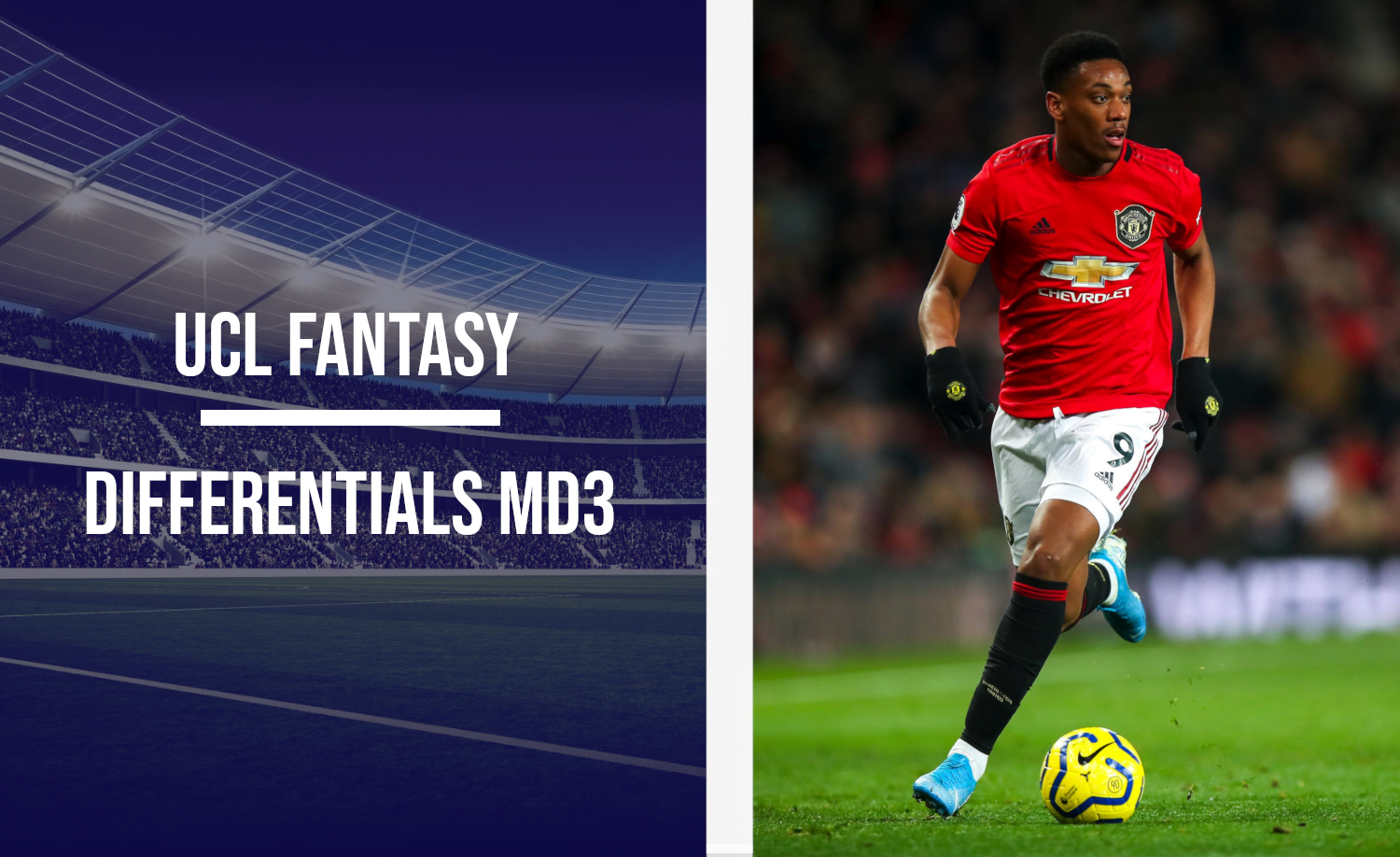 Do you want to separate yourself from the crowd? Get a differential to help you gain quick ranks on a wildcard? We look at UCL Fantasy differentials for this week who could give your team a big boost if they don’t miss the target:

Anthony Martial Vs İstanbul Başakşehir (A)

Manchester United absolutely dominated the Ex-Bundesliga leaders RB Leipzig last week with a scoreline of 5-0. Martial scored a penalty and teed up Rashford for the final goal. Now they go up against Istanbul who aren’t close to being as good as Leipzig. If you expect United to score a few goals again then you can expect Martial to be involved.

Moise Kean Vs RB Leipzig (A)

Kean returned to former team PSG on loan from Everton this summer and it is starting to feel like home for him. He has already scored 4 goals this season including both the goals in a 0-2 win against Istanbul last week. The absence of Neymar and Mbappe means he will lead the line against Leipzig who went from being unbeaten to losing 2 games in a row.

Sevilla are a strong team defensively they have proved it by keeping a clean sheet in both games so far. Now they play Krasnodar back-to-back and got a more than good chance to keep a cleans heet in both games.

Juventus got dream fixtures coming up as they play Ferencvárosi back-to-back and then Dynamo Kyiv at home. After the loss to Barcelona at home, they will be looking for 9 out of 9 points in this run.

It surprises me that he is only owned by 5% so far but I expect that to change soon as Barcelona play Kyiv that will be missing many key first-team players over the next few weeks due to illness and they play Barcelona twice. 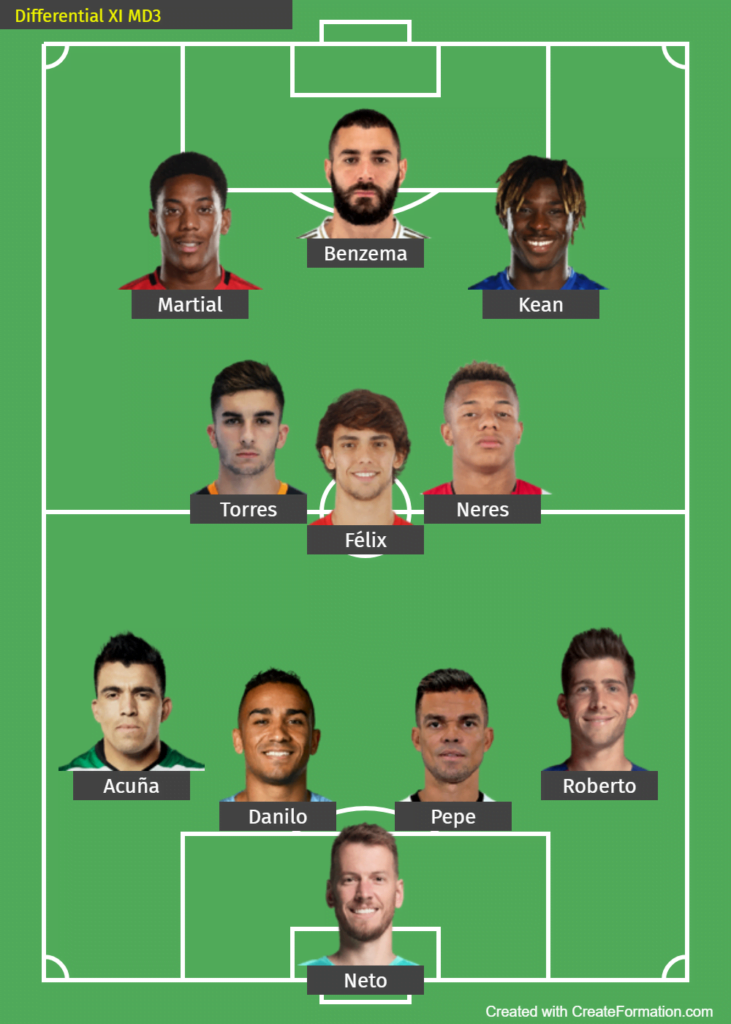