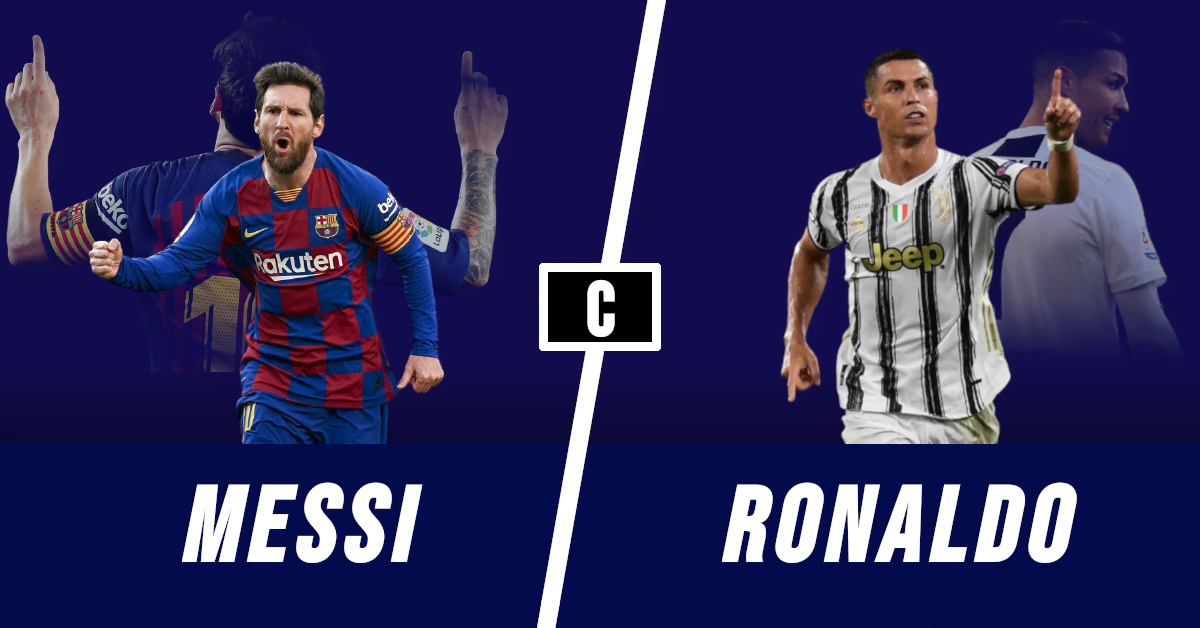 Last week was a good one for captains as the most popular picks at least got a goal or an assist. But this week we look at some big names and some gems who could go big and give you big returns for your captain’s armband. These are our UCL Fantasy Captain Picks for matchday 3:

Robert Lewandowski Vs RB Salzburg (A)

It is rare for him to not score in a game let alone go through a goal drought in UCL. Now It’s only time before he scores because he is in the form of his life in the Bundesliga. Scoring 10 goals in 5 games with 2 hattricks while being the quickest to do so. He is also tied second for assists with 3. This week he goes up against RB Salzburg who play attacking football and always leave some opportunities for the opponents on the other end of the pitch. He was rested for the game against Koln over the weekend and while that might’ve been bad news for my Bundesliga Fantasy team, he should be roaring to go in this game and will be a popular captain pick this week.

Cristiano Ronaldo Vs Ferencvárosi TC (A)

The top goal scorer in UCL history, he will be making his much-awaited season debut in the tournament this week against Hungarian side Ferencvárosi. They have conceded the most goals over 2 games with 7 goals. Ronaldo showed the team what they were missing by scoring 2 goals off the bench in the victory against Spezia over the weekend. He will be the most important player on the team now and they should cruise through easily this week while scoring a few goals.

The man who is trailing Ronaldo for most goals in the champions league at 2nd, he has made a good start to the tournament scoring 2 goals and assisting 1 in 2 games while being one of the top scorers in fantasy. Dynamo travels to Barcelona with a short-handed team with as many as 4 or more absentees in the team that drew against Ferencvárosi last week. Most of them being key players in defence. This game is set up to be a good one for Barcelona and Messi.

Joao Felix Vs Lokomotiv Moscow (A)

Many people have questioned the golden boy’s performances in relation to his price tag but he is proving them wrong with his recent performances. He is one of the most dangerous players in the team and is enjoying a good run of form where he has scored 4 goals in 2 games. Lokomotiv is a good game to keep that run going.

Lassina Traore Vs Midtjylland (A)

He has been in the spotlight ever since his 5 goal and 3 assist antics against VVV and scored a goal and won a penalty in the last UCL game against Atalanta. Midtjylland is a good game to guarantee your team some fantasy points and Traore could go big against them. It gets even better when these teams meet again in the next matchday. He is definitely one to watch.

Note: A Covid outbreak has been declared in Ajax but Traore wasn’t affected so he travels to Denmark.