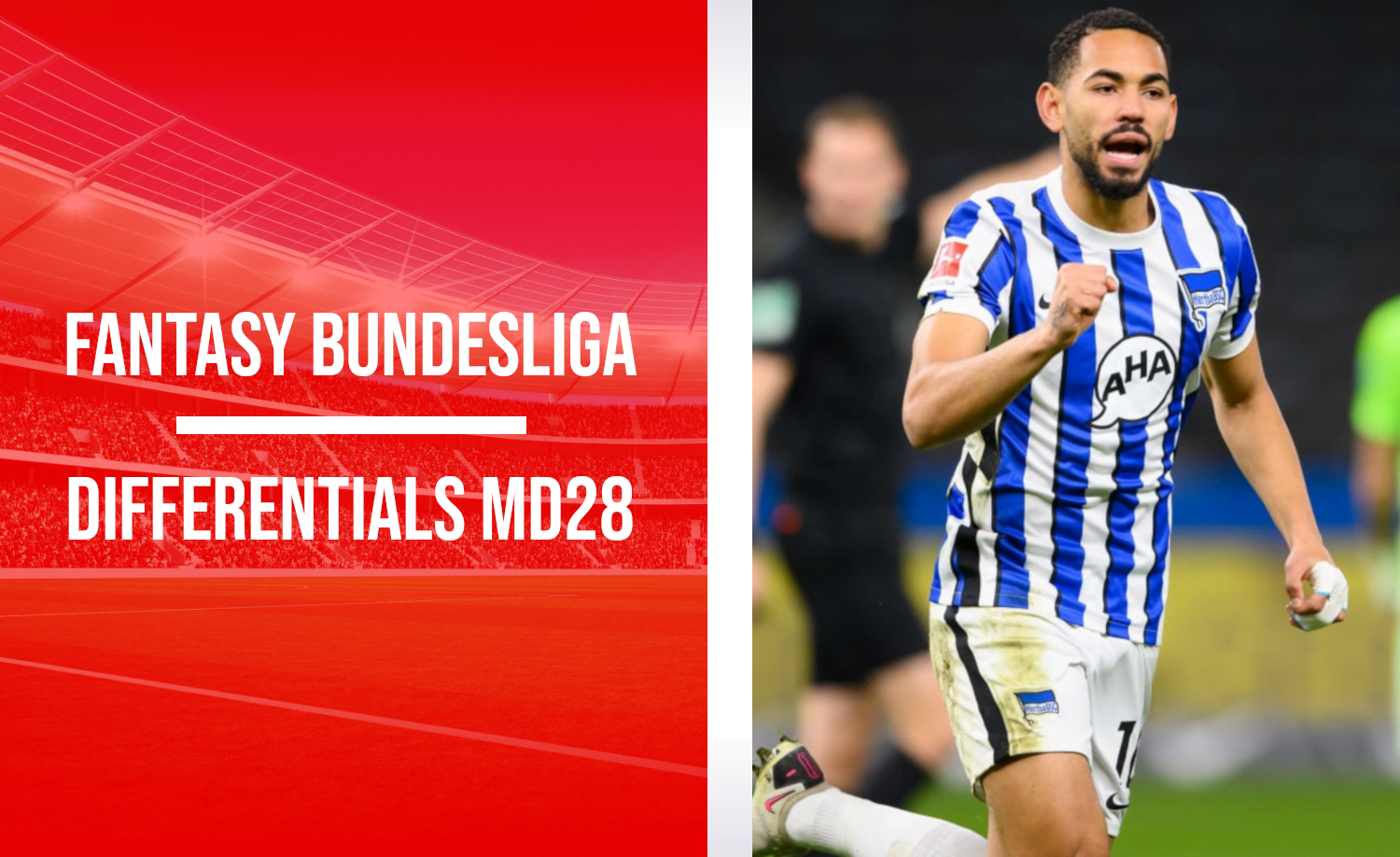 In our Fantasy Bundesliga tips for the week, we look at the differential picks that you should consider for matchday 28 in a week where many evenly matched teams go up against each other.

Hertha have turned the Olympiastadion Berlin into a fortress over the last two home games securing impressive victories against Bayer Leverkusen and Augsburg. This week’s opponents Borussia have had a difficult time away against Hertha and the Berliners average more goals per game on average at home (2) against the foals than against any other team. With numbers such as these, a Berlin attacker becomes a tempting differential and there is no better name than the club’s talisman Matheus Cunha if you decide to hedge your bets on the fortress staying intact this week.

To say that Bayern Munich miss striker Robert Lewandowski is an understatement. The FIFA Men’s Player of the Year has scored 35 goals this season which is more than seven Bundesliga teams have managed to score so far this season and was just five goals away from breaking the single-season scoring record before injury struck. His replacement – Choupo-Moting, isn’t bad by any means. The Cameronian international has had an impressive showing in the Champions League with three goals in as many starts. Including a goal against PSG in the midweek game. He offers a budget entry into the FCB attack at 9.4M and should start the next couple of games at least until Lewandowski returns.

Daniel Caligiuri Vs FC Schalke 04 (A)

Bundesliga Fantasy managers are spoilt for choice when it comes to selecting a midfielder from Augsburg against Schalke but former royal blue Caligiuri stands out with his set-pieces prowess against the worst set-piece defending team in the league. Teammate Marco Richter has been a more popular pick from the Augsburg midfield and is also worth a shout if he starts.

Harit was a livewire in midfield against Bayer Leverkusen and despite losing the game 2-1, he was the best player on the pitch. Schalke might’ve accepted their fate but one of the most prestigious clubs would still look to add some wins and points to their name. If you are chasing the pack and looking for a differential that could help you with a much-needed boost to end the season then Harit could do the job with his next two opponents – Freiburg and Arminia both being second and fourth for shots conceded respectively.

Daniel Brosinski Vs FC Köln (A)

FC Köln have conceded the most goals at home (23) after Hertha BSC (24) and Schalke (29) and top the list for the most penalties conceded with eight. Mainz has seen a resurgence under new coach Bo Svensson and the main area of improvement has been in defense. The zerofivers have conceded just twice in their last four games and it’s a potential ceiling game for Brosinski with the possibility of a clean sheet and a penalty. Not to mention the bonus as well.

Robin Zentner Vs FC Köln (A)

The Köln-Mainz match is a massive six-pointer game for two teams trying to fight their way out of the relegation zone so this game could be open-ended with Mainz keeper Robin Zentner expected to stay busy throughout the game. 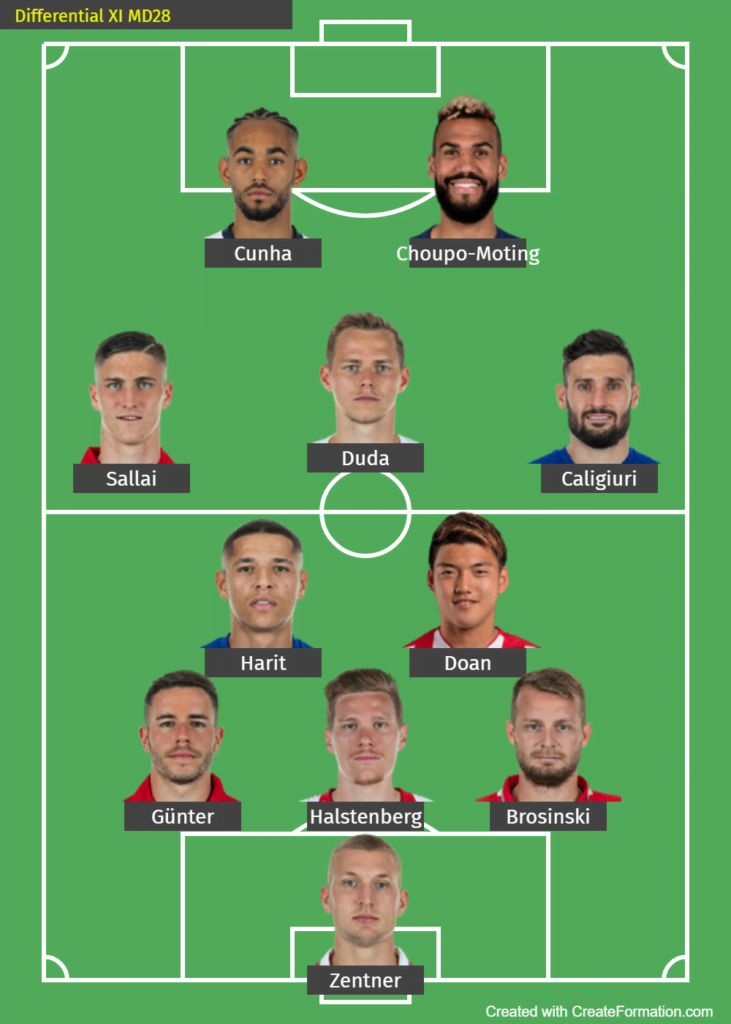