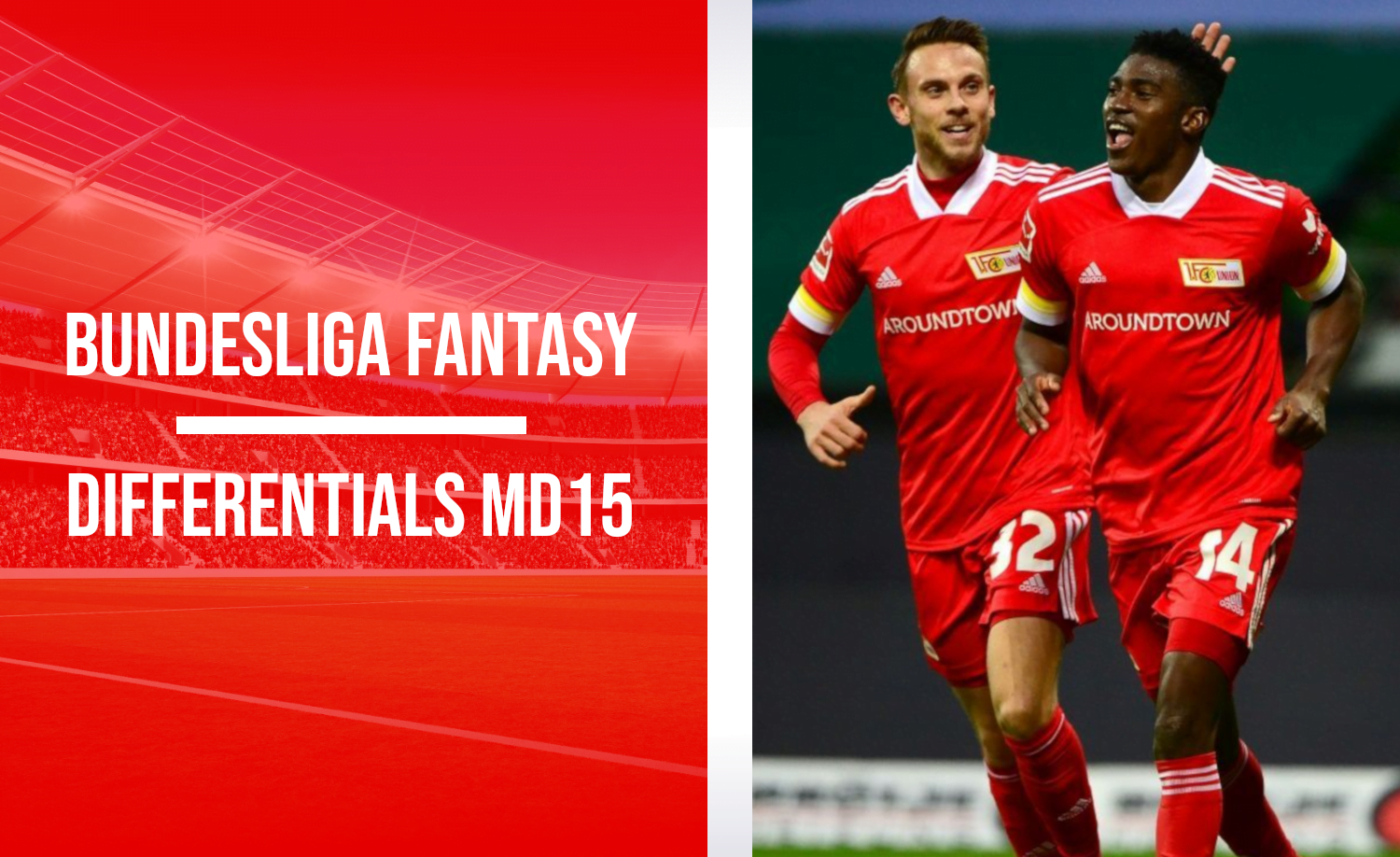 A lot of top teams go up against each other this week in Bundesliga Fantasy so differentials are more important than ever and these are our picks for Fantasy Bundesliga differential picks worth considering:

There hasn’t been much talk about Awoniyi but his recent performances are generating a lot of noise. The Nigerian striker on loan from Liverpool has been a gem of a find by Union and he has been their best player after the injury to Kruse. He has scored five goals, assisted two and has only blanked against Bayern in the last six matchdays. Union Berlin have some tough games coming up with Wolfsburg, Leverkusen (Friday kick-off) and Leipzig one after the other but high-flying Union have been good enough to compete with the big boys this season and Awoniyi will be their most key player until Kruse comes back.

Schalke were destined for a relegation battle this season and with each passing game, it seems even more difficult for them to stay up in the Bundesliga. With just 20 games left until the end of the season, it is time to make or break for the team and this game is more important than the others because if they fail to beat Hoffenheim, they will tie the record for the longest winless streak in the Bundesliga of 31 games. It is do or die for the team and Uth has been one of their better and more motivated players. Hoffenheim have failed to keep a cleansheet along with Schalke and conceded the most goals after Schalke and Mainz so something is in their favour in a game they will be desperate to win.

Amiri is currently one of the most in-form players in the league and his Puskas contender goal last week to evade Durm and finish with a backheel doesn’t come as much surprise considering the talent he possesses. He has scored or assisted in each of his last five games and has returned with double digits in each of those games in Fantasy Bundesliga. Amiri is certainly one of the best assets to have from Leverkusen and he is still owned by just 4% of the Fantasy Bundesliga managers.

Ismail Jakobs Vs SC Freiburg (A)

Freiburg might be on a purple patch right now winning their last four games but now they play Koln at home. A fixture where even bigger teams have struggled. Teams such as Leipzig, Dortmund and Stuttgart have failed to score more than one goal at home against the team with the best away defensive record in the league so far and Jakobs could be a shrewd pick having scored in the same fixture last season for which he was rewarded 19 points.

Marvin Plattenhardt Vs Arminia Bielefeld (A)

Plattenhardt’s teammate Mittelstädt would be preferred ideally but a defender on free kicks and corners with a decent clean sheet shout against the second-worst attack in the league could be a good differential.

Mainz are far from being a good defensive team but their winning streak in the last three games against Frankfurt is impressive and while the same result might not repeat itself, Zentner could collect some save points for himself. 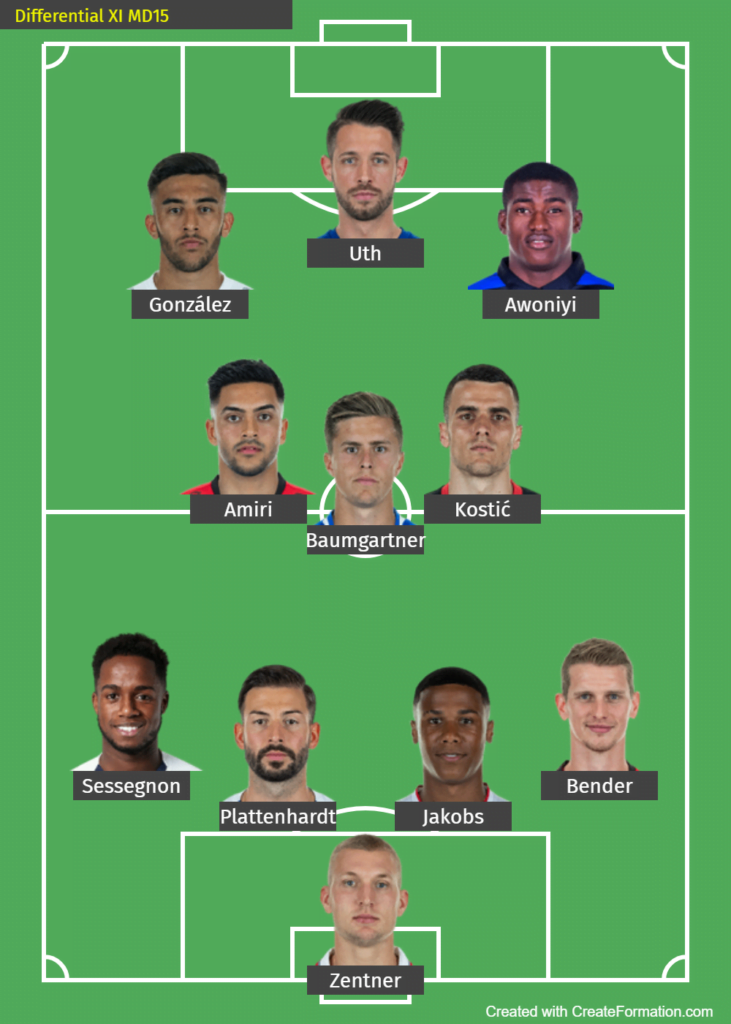