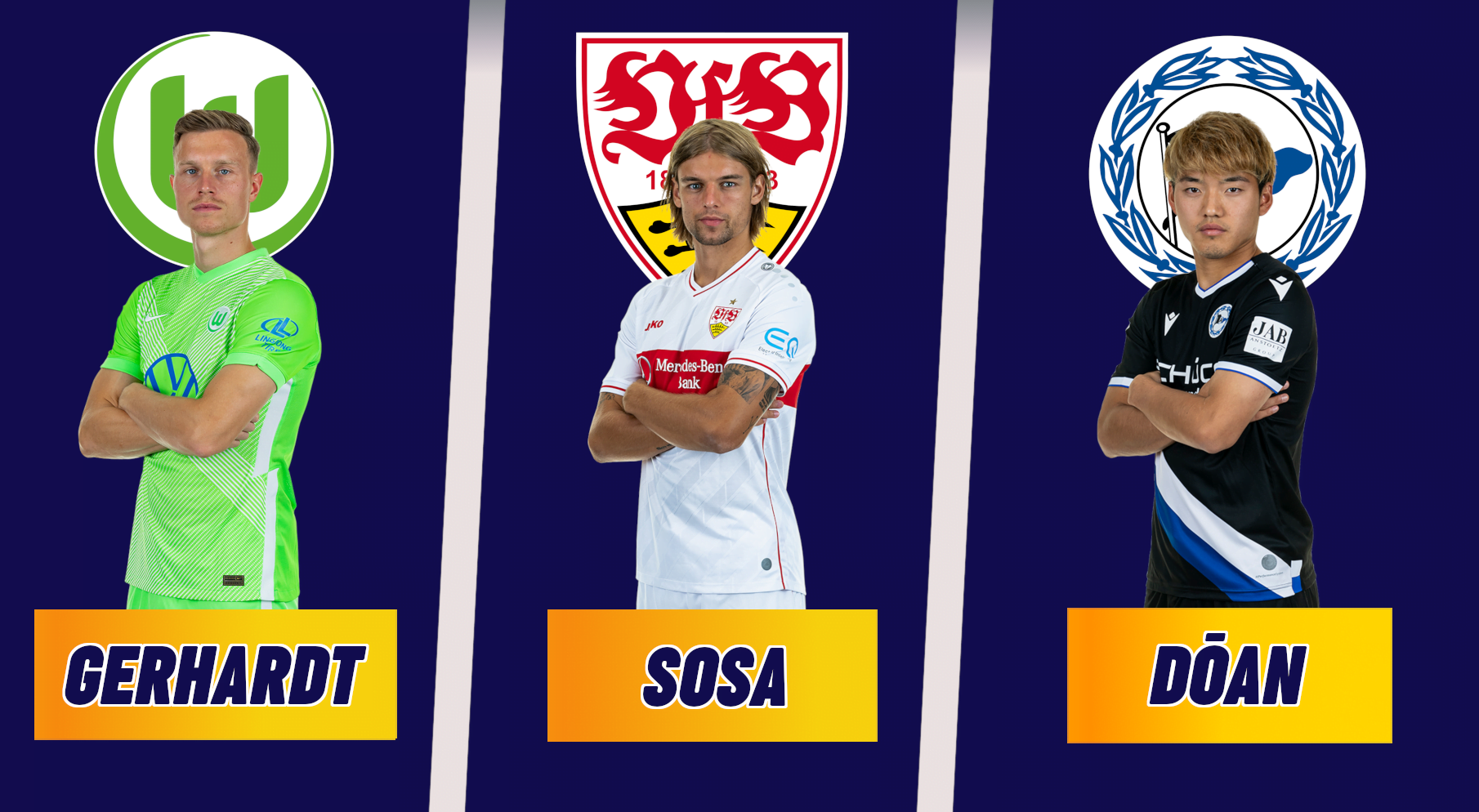 There are just 15 matchdays left in Bundesliga Fantasy as we look to make a push in the final half of the season. Eintracht Frankfurt and Borussia Dortmund players are on the radar for the week as they take on bottom teams such as Hertha and Augsburg respectively.

Note: Wout Weghorst is doubtful for the week due to injury concerns.

wpDiscuz
0
0
Share your thoughts in the comments!x
()
x
| Reply